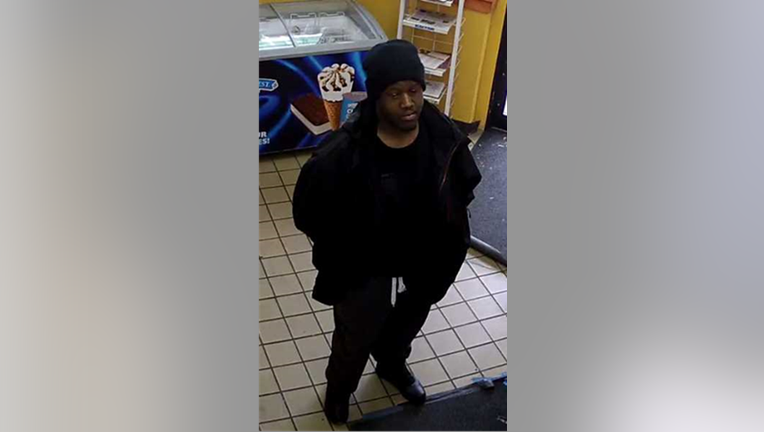 MILWAUKEE -- The Milwaukee Police Department is asking for the public's help to identify a man wanted for an attempted armed robbery that happened Thursday, Jan. 10 around 11:50 a.m. outside a business near North and Weil.

According to officials, the suspect approached the victim while he was walking to his vehicle. The suspect displayed a rifle-style firearm and demanded money from the victim. The victim grabbed the gun from the suspect, and a struggle ensued. The suspect ultimately let go of the gun and fled in the direction of Humboldt and Weil without stealing anything.

The suspect is described as male, black, 20-30 years old, 5'08", approximately 220 lbs. He has a medium-brown skin tone and was said to have silver teeth. He was last seen wearing a black knit hat, a black winter-style jacket with a hood, a black shirt, black sweatpants, black shoes and white gloves.

Anyone with information is encouraged to contact the Milwaukee Police Department at 414-935-7360. 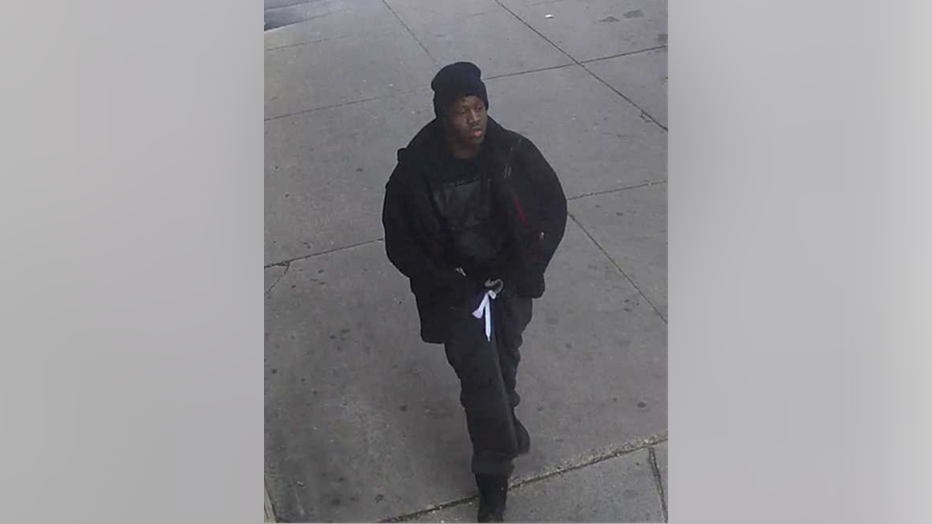