Police said the man entered the store and selected the gaming systems before exiting the store without paying for them. He entered a waiting vehicle, described as a 1999 Toyota Camry four-door vehicle with a black auto bra, with Wisconsin license plate number AAN 4391.

The man was described as 20 to 30 years old with thin facial hair. He was wearing a red jacket, a black baseball hat, and red and black Jordan shoes. 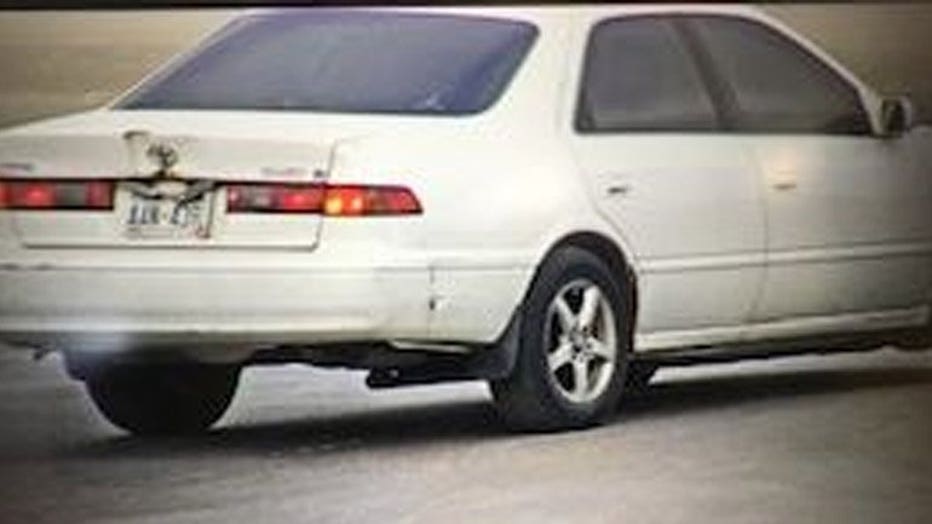 Anyone with information was asked to contact police at 262-532-8700 or Waukesha County Crime Stoppers by calling 1-888-441-5505, through the website at www.stopcrimewaukesha.com or through the new P3 phone app that can be downloaded through either the App Store or Google Play.