MENOMONEE FALLS -- Police in Menomonee Falls are asking for the public's help to identify a subject in a credit card fraud case.

Officials say on Aug. 22, several credit cards were taken from a wallet at the YMCA in Menomonee Falls. Those credit cards were later used in three separate high-dollar amount transactions at Best Buy and Apple Store in Wauwatosa.

Surveillance cameras captured images of a person who made purchases with the cards. Officials also shared pictures of the vehicle the subject was seen driving. 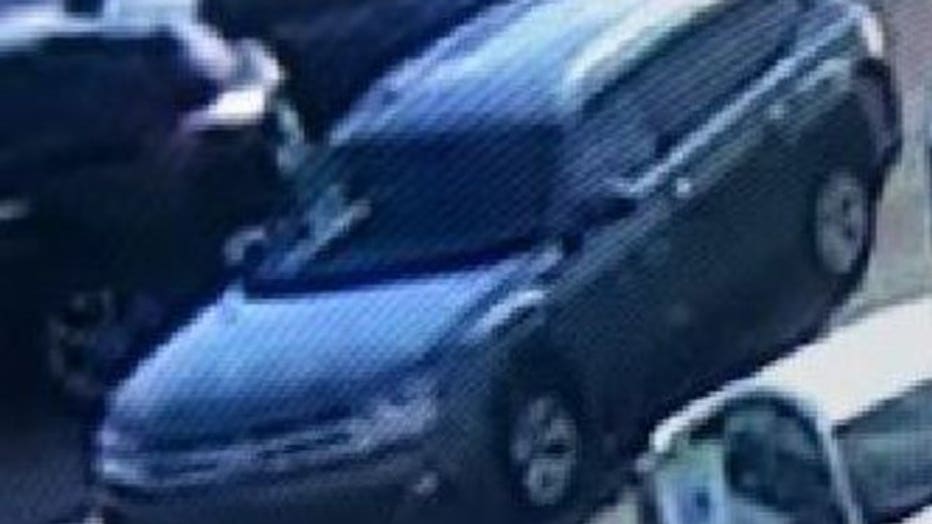 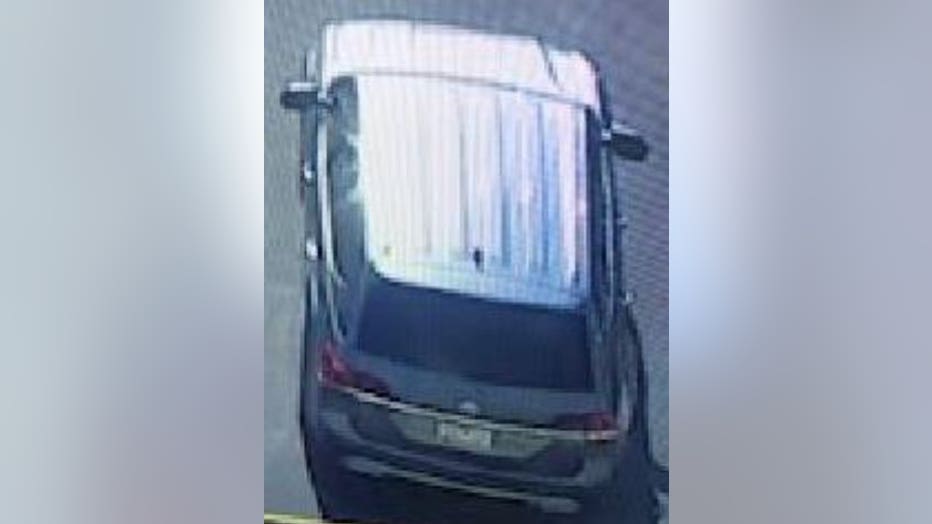 If you have information that could help investigators, you are urged to call the Menomonee Falls Police Department at 262-532-8700, mention Case number: 19-026448. To make an anonymous tip, contact Waukesha County Crime Stoppers by calling 1-888-441-5505 or through the website at stopcrimewaukesha.com.