BROOKFIELD -- Brookfield police are asking for your help to identify a theft suspect.

Officials said in Wisconsin Crime Alert Network post the suspect entered the Burlington store on Dec. 8. He is seen speaking with an employee, who has since been identified and arrested for party to the crime of retail theft. 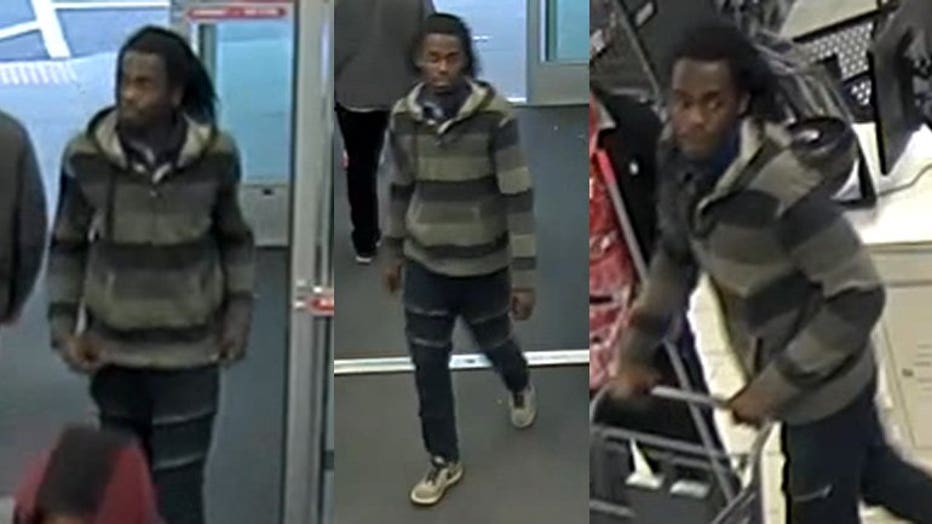 Prior to the retail theft, the unknown suspect selected approximately four to five mens coats. Video surveillance shows the suspect exiting the store with merchandise in hand, without making a purchase.

The employee admitted to knowing the suspect as "D," but denied knowing of the theft.

If able to identify the suspect, contact Officer Nolen at the Brookfield Police Department.