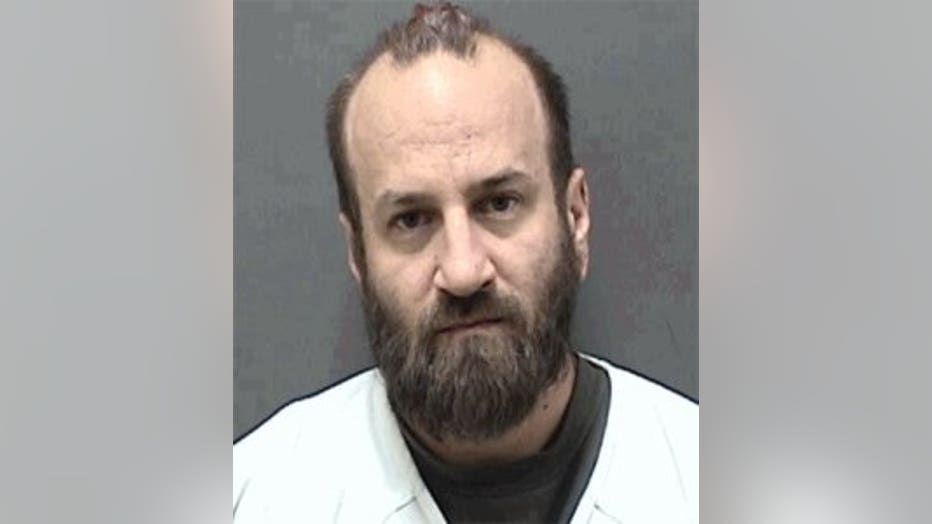 RACINE -- The Racine County sheriff called it one of the most heinous child pornography cases he has ever seen. The case was so disturbing, even investigators were shaken by what they found.

The suspect in this case is Jason Morrison. He is being held at the Racine County Jail on a $250,000 bond -- and faces 15 felony counts of possession of child pornography. He is accused of storing more than a dozen images and videos of child pornography and torture on his computer.

"I have yet in my 24-year career to see something like this," said Racine County Sheriff Christopher Schmaling. "We're talking about children as young as 1 year old, perhaps even younger, that are being sodomized, beaten, sexually assaulted." 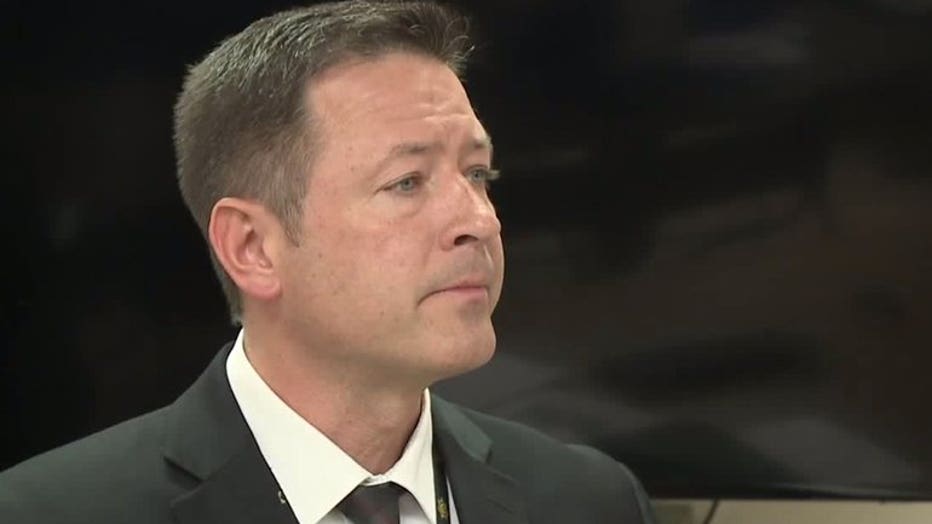 The Racine County Sheriff's Office Internet Crimes Against Children Unit (ICAC) arrested Morrison, 39, on Sunday, April 29. The arrest came after the ICAC unit received a cyber tip from the National Center for Missing and Exploited Children regarding a pornographic image involving a young woman. An IP address trace was done and linked the photo to a residence in the City of Racine. It was also connected to Morrison's home and Facebook account. 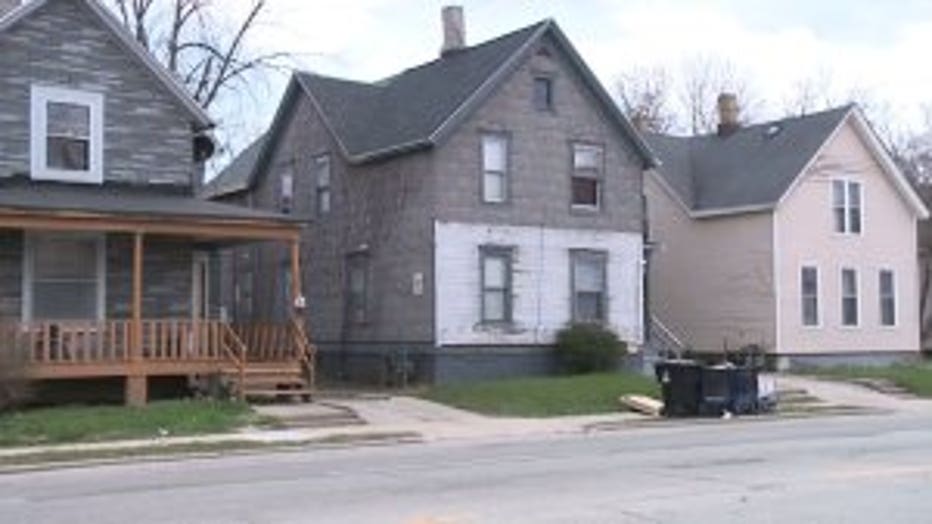 The Racine County Sheriff's Office later executed a search warrant on Morrison's home near 6th and Memorial and "numerous items of evidence were seized to include computers, cell phones and other electronic devices. A quick search of one of the computer's hard drives turned up multiple videos and images of child pornography." 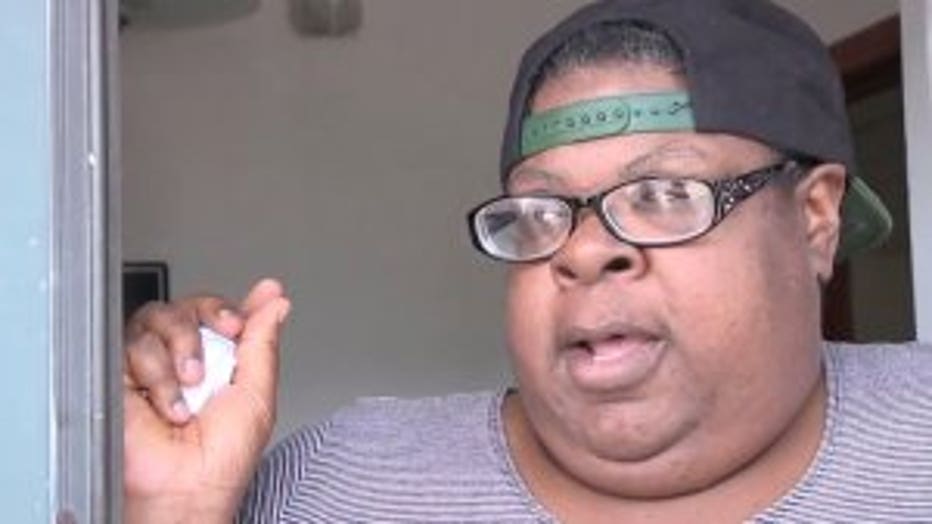 Zsazsa Driver lives three houses from Morrison. She did not know her neighbor, but after learning about the allegations, she said she's relieved he is now behind bars.

"That's scary. Really scary," Driver said. "I'm surprised and I'm shocked that we have somebody in our neighborhood that does stuff like that -- especially because I have a child."

Schmaling said he is only beginning to build his case against Morrison. He is certain his team will uncover far more criminal activity as their investigation unfolds.

"I can tell you at the end of the day, he will get what he deserves," Schmaling said.

The sheriff said he is also looking into whether Morrison physically victimized anyone. Morrison has denied the allegations. If convicted, he could spend the rest of his life in prison.