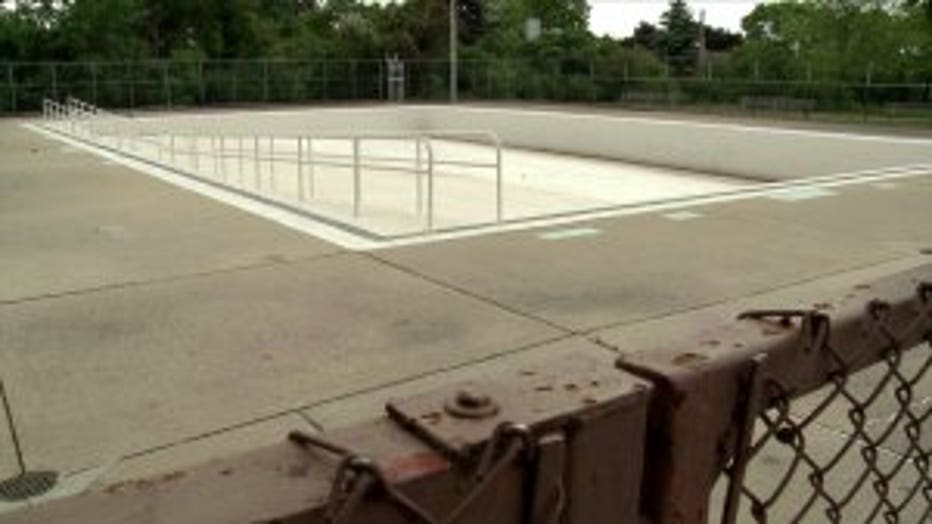 MILWAUKEE -- Outdoor pools in Milwaukee County were scheduled to open for the summer June 15 -- with the exception of one popular pool on the city's south side. Holler Park Pool was slated to stay closed for summer 2019, and the decision upset neighbors.

It's usually a short but sweet walk to the Holler Park Pool for Marie McGeorge and her three kids.

"We go to the pool every year, every day, except rainy days," said Sullivan, McGeorge's eldest son. "The pool isn't supposed to open this year. It's really sad to me that they're not opening my favorite thing in summer."

The news spread on social media and surprised those who had hoped to take a dip. 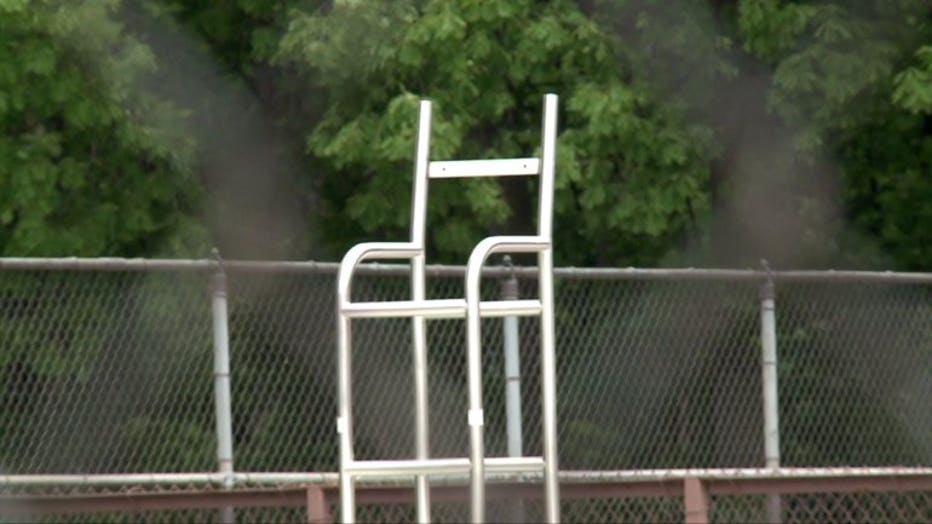 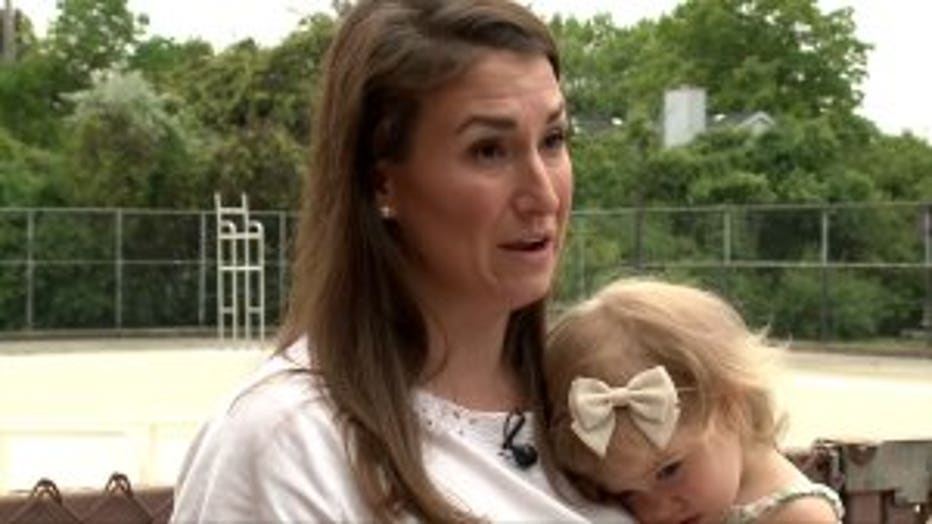 "All the neighbors chimed in with shock and disbelief," McGeorge said.

Officials with the Milwaukee County Parks Department said the decision stemmed from a struggle to recruit lifeguards. Aquatic managers had to reduce hours at all indoor and outdoor pools. The lack of lifeguards forced the closure of the Holler Park Pool.

"Whenever a pool closes, it's a loss," said McGeorge.

Parks officials said the decision was based on attendance numbers and proximity to other aquatic facilities.

"It would be so heartbreaking for us to lose this asset in the community," said McGeorge. 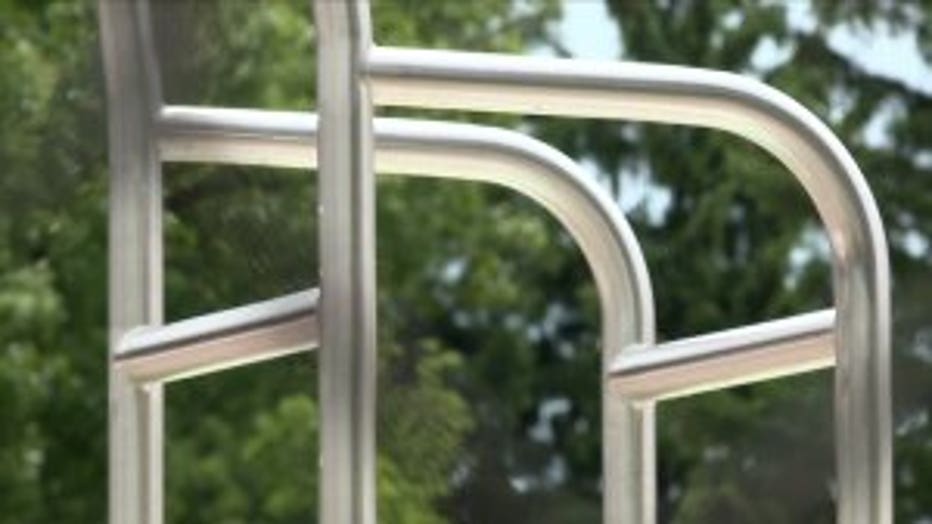 Neighbors created a petition, with the goal of reversing the decision.

"It would be amazing if this decision could be overturned and we could have the summer we thought we were going to have in our neighborhood pool," said McGeorge.

Holler Park Pool is wheelchair accessible, which is why neighbors said it should be open. Parks officials said additional lifeguards cannot be added once the season begins. 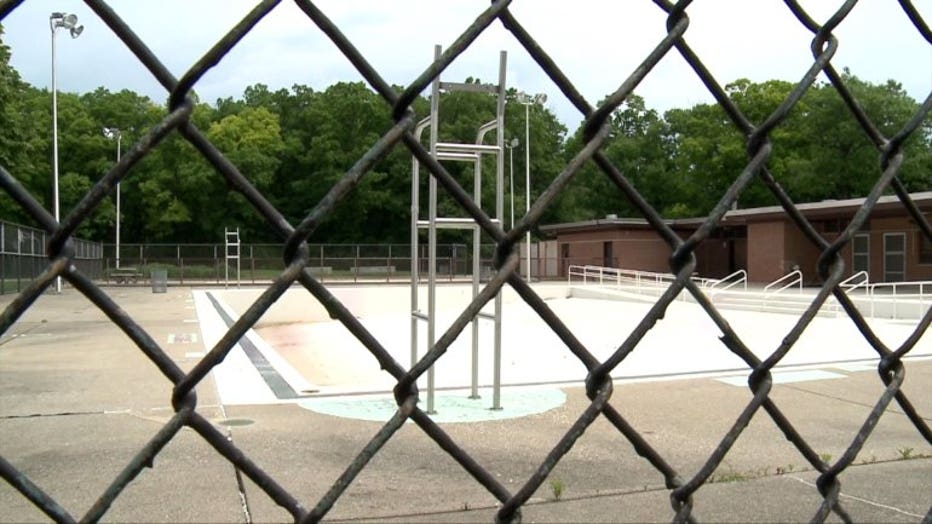 Below is the complete statement from a spokesman for the Milwaukee County Parks Department:

"We have 47 aquatics facilities that are opening, but Holler Park Pool will be closed this season.

Recruiting lifeguards continued to be a challenge this year. 131 lifeguards were recruited and certified for 2019, 45 short of last year’s numbers and less than half of the ideal number of 300 recruits. Aquatics managers have worked hard to create a schedule that minimizes the impact of the shortage, by reducing hours at all indoor and outdoor pools, including a closure one day a week for each pool. Lifeguard hours at Bradford beach will also be reduced and due to the lack of lifeguards Holler Park Pool will be closed for the whole season - the decision was based on attendance numbers and proximity to other aquatic facilities.

This year Milwaukee County Parks Staff took additional measures to recruit lifeguard candidates and provided a higher number of free training sessions between January – May.  Safety remains Parks number one priority in operating Milwaukee County Aquatic Facilities.  Milwaukee County is not alone in experiencing difficulties in hiring lifeguards, as lifeguard recruitment has been trending downwards nationwide for several years. Lifeguards have to go through several training sessions, pass physical tests and first responder tests, which all have to be completed prior to the pool season starting, so once the pool season begins we can't add any additional lifeguards."