MILWAUKEE -- Four people were killed and 15 others hurt during the Memorial Day holiday weekend, and on Wednesday, May 31st, Milwaukee residents gathered to call for an end to the violence.

Organizers of Wednesday's "Stop the Violence" rally said they hoped it would serve as the kickoff to a summer where people are energized to take back their communities. But sadly, few people showed up to help them spread their message.

As they rallied for major change in Milwaukee, neighbors said they wished the small group marching near 35th and Hampton would've been bigger. 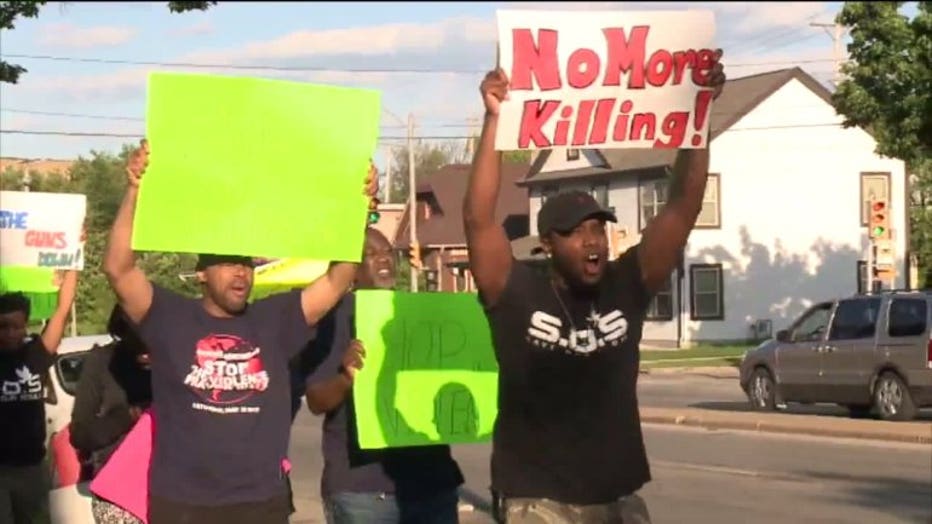 "It's really sad no one showed up for the rally. Really sad," Monique Cotton said.

The gathering for peace took place near Teutonia and Hampton -- where 24-year-old Teresa Wade was shot on Sunday night, May 28th. She was one of four people killed during the Memorial Day holiday weekend. The gunfire during an altercation at a gas station a few blocks away. A 23-year-old woman was arrested. They were allegedly fighting over a man who is the father of Wade's five-month-old child. 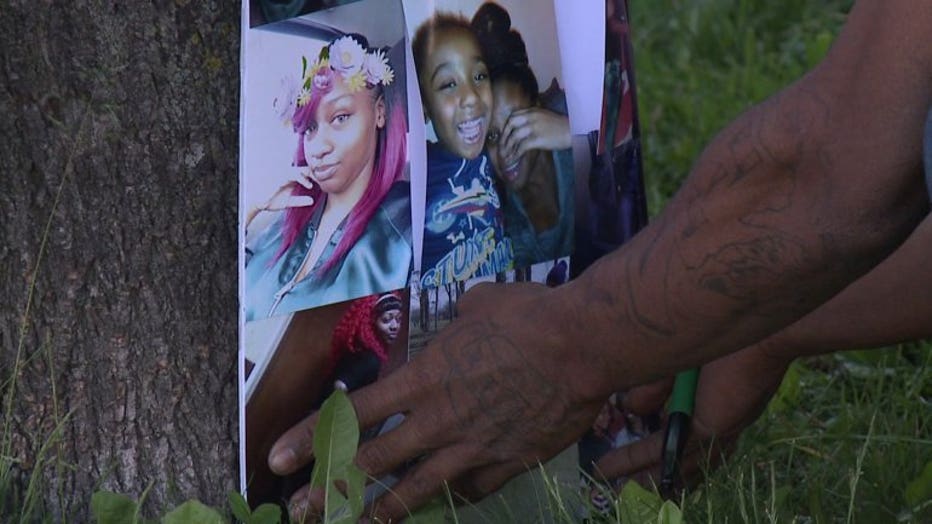 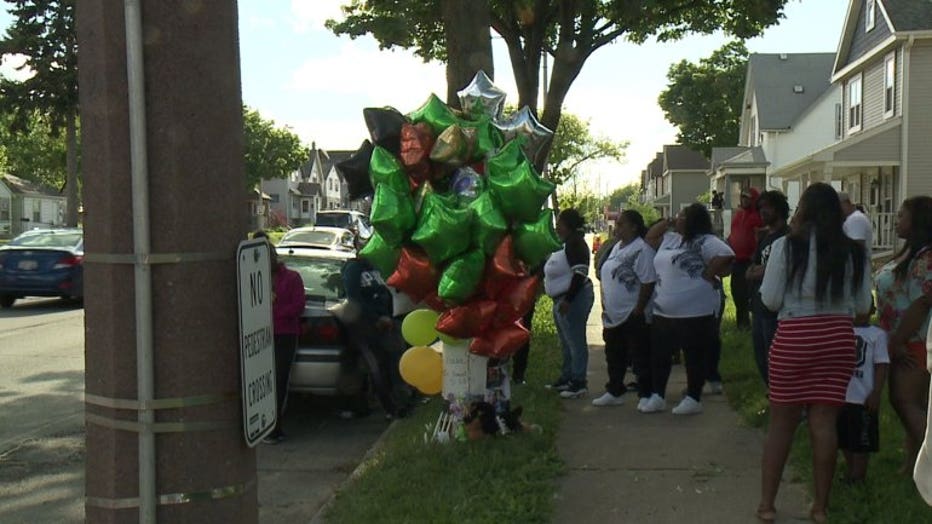 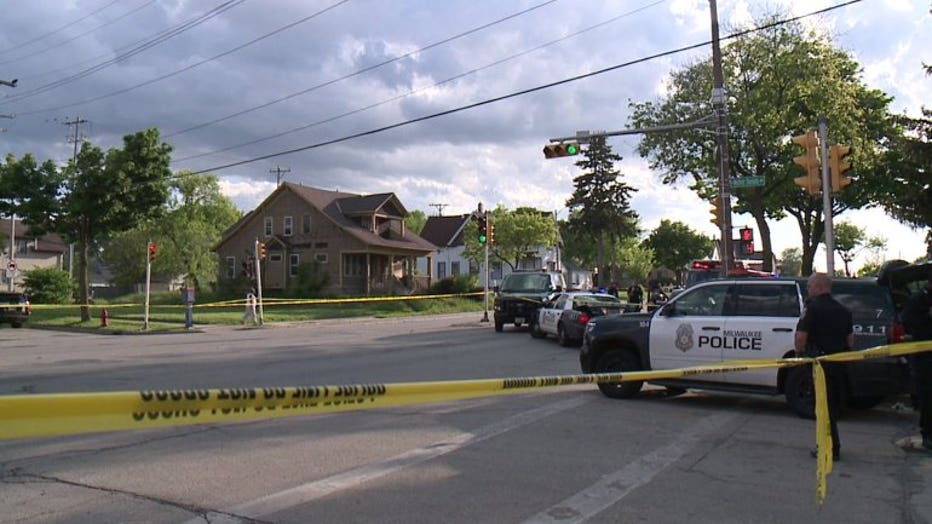 "We are going to continue to work and pray for non-violence," Rev. Kevin Stewart said. 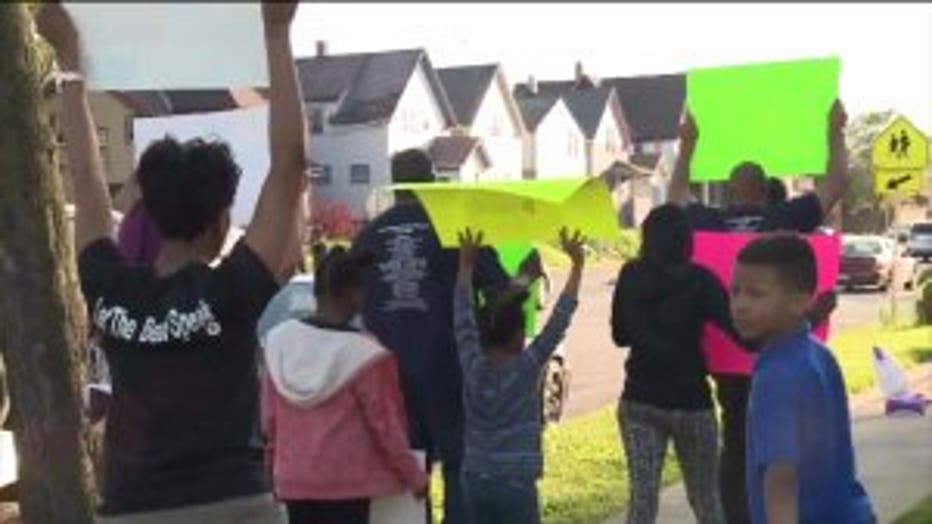 Rev. Stewart is once again calling on faith leaders to take charge, and take to the streets. He said he hopes congregations angered by the recent wave of violence mobilize -- not just in their churches, but also in areas desperately in need of faith and love. 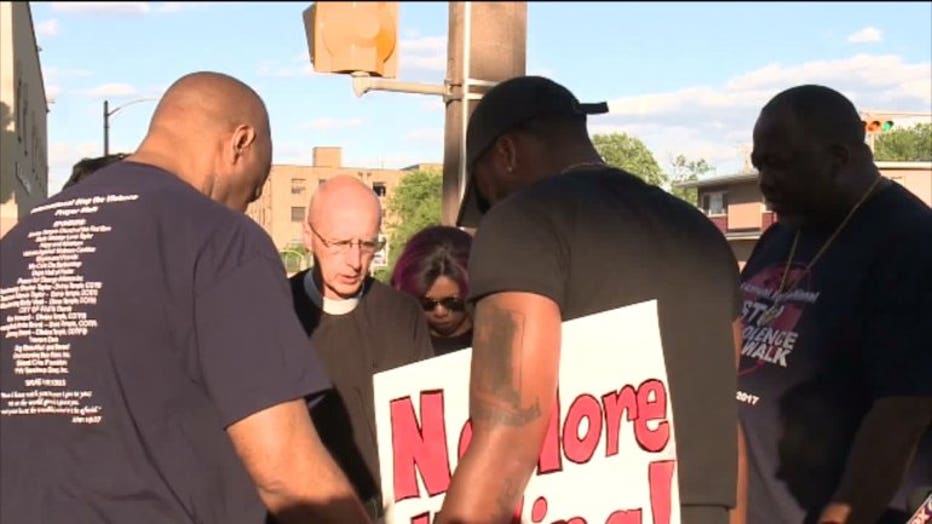 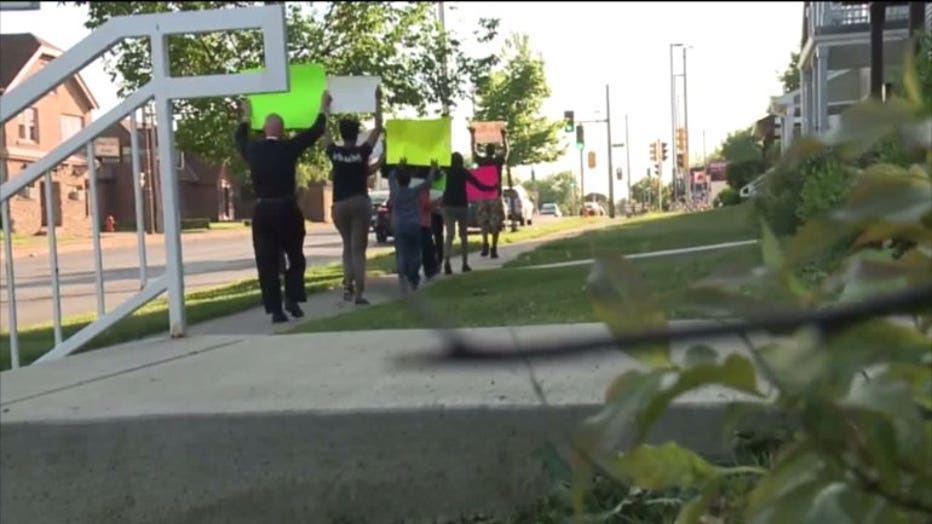 FOX6 News reached out to Milwaukee police Wednesday for an update on Wade's case. The woman arrested in the case hasn't yet been charged.