Church, yet to open its doors, holding food drive for in-need students

Church, yet to open its doors, holding food drive for in-need students 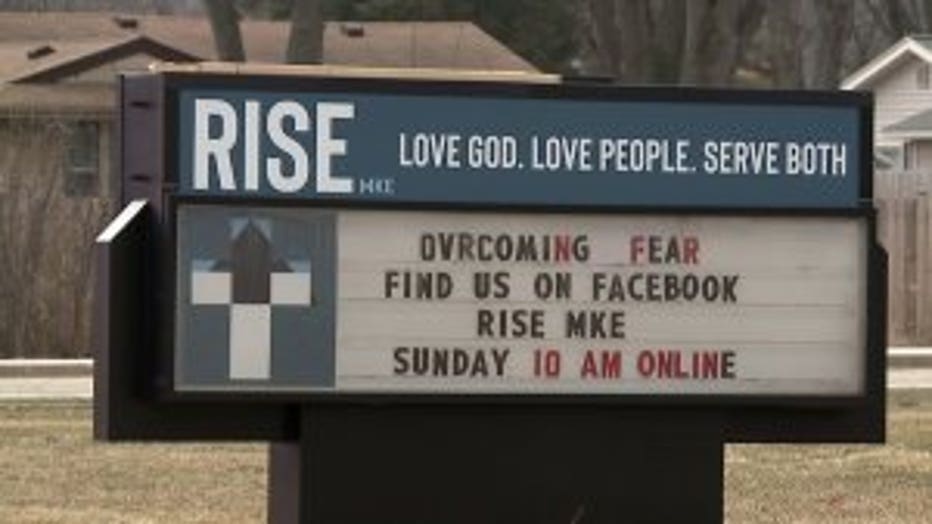 BROWN DEER -- With a statewide order to stay home taking effect on Wednesday, March 25 and schools remaining out, food continues to be an issue for many. One Brown Deer church is trying to alleviate those concerns.

Even before opening to its congregation, Rise church in Brown Deer is fulfilling one of its missions -- becoming part of the community. 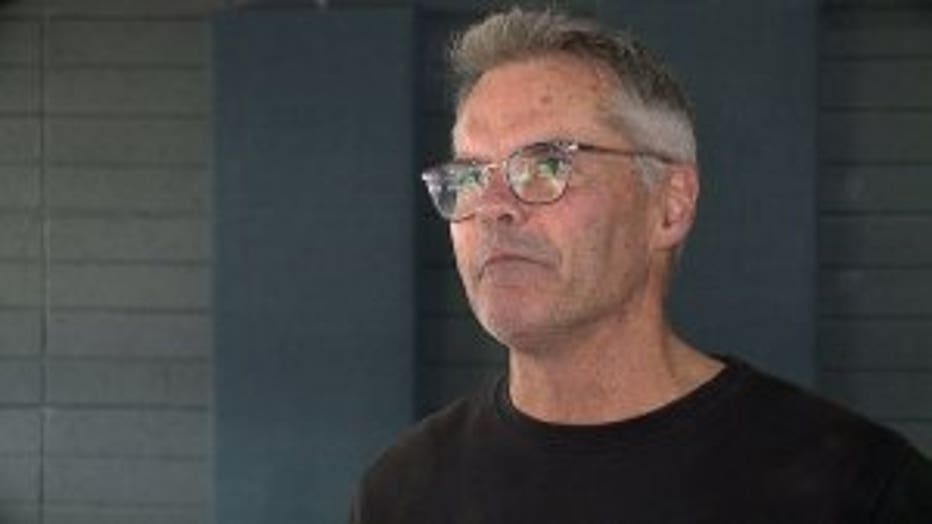 "We bought this building last year and have put months of work into it, refurbished the whole thing with the anticipated grand opening on Easter Sunday," said Pastor Jay Perkins.

However, the coronavirus has changed Rise's plans.

"We got a call the day that the school closed down for four weeks. They said we are really concerned about some of the families that are vulnerable," Perkins said. 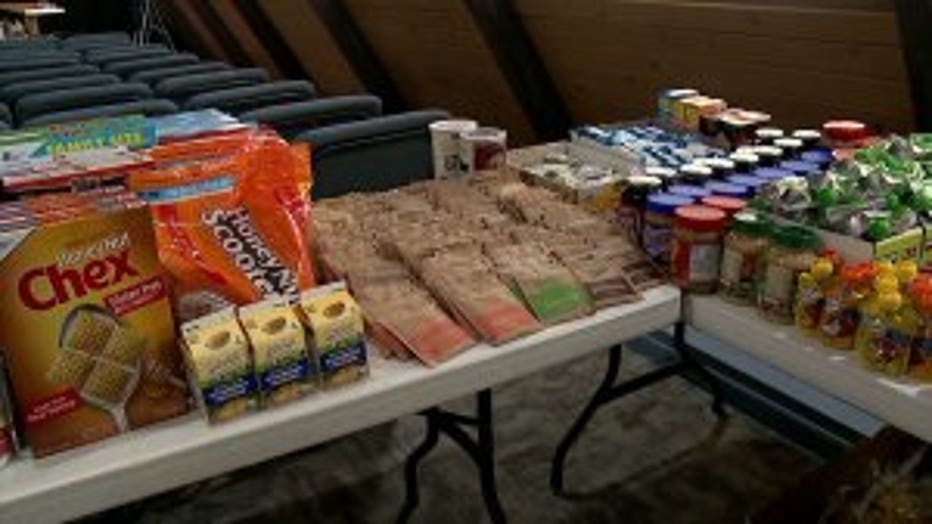 Well before the COVID-19 pandemic, Perkins already had plans in the works with the Brown Deer School District.

"One of the things that surfaced in every one of our conversations was a hunger issue in Brown Deer even before this hit. And that really weighed on my heart," Perkins said.

Now, the primary mission of Perkins and the church is to make sure the kids in the district don't go hungry. 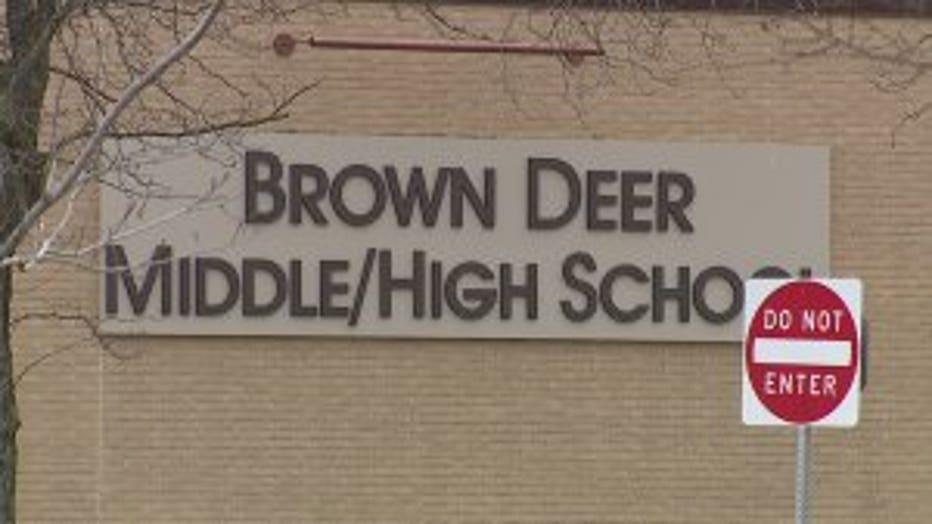 "Over 50% of the kids in the Brown Deer School District are either free lunch or reduced lunch programs. So, obviously vulnerable with a big change like this," Perkins said.

Already in the church, food and other necessities are organized and soon will be given to those in need.

As social distancing and other measures are in place, Perkins is making sure the same safety concerns are taking place with the food's handling and distribution. 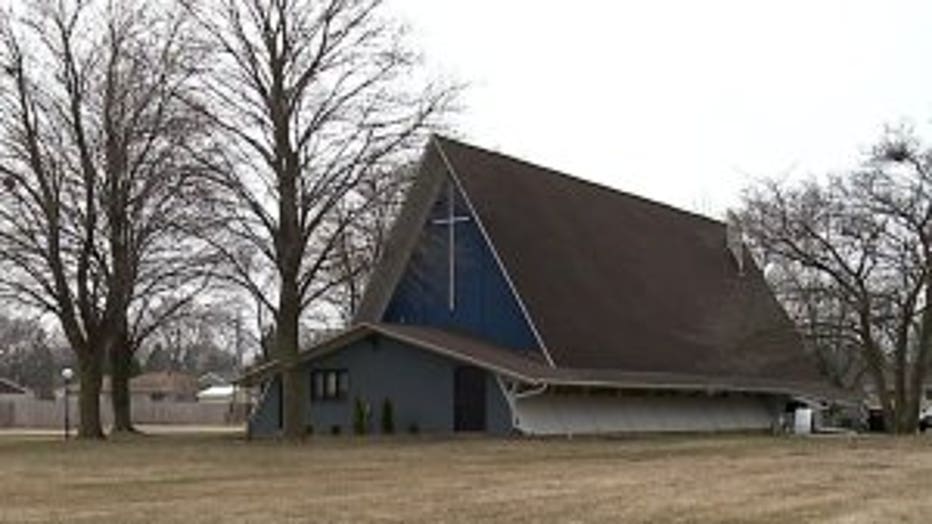 "We're going to probably have some sort of drive-up system with a schedule, have people come in, let us know what the number is, is it two? Is it four? How many people do you need food for? And we'll just get it to them in a safe manner," Perkins said.

No date has been set to start giving the food to people; it's being coordinated with the district. Also, Perkins plans on the food drive continuing throughout the pandemic and beyond.

If you would like to help with the food drive, a GoFundMe fundraiser has also been started. CLICK HERE to donate.