MILWAUKEE - Donald Trump incorrectly said during the final presidential debate that several women who are accusing him of unwanted sexual advances have been "debunked," a FOX6 Reality Check found.

However, Hillary Clinton overstated Trump's interactions with illegal immigrants and wrongly accused him of inviting espionage against Americans. 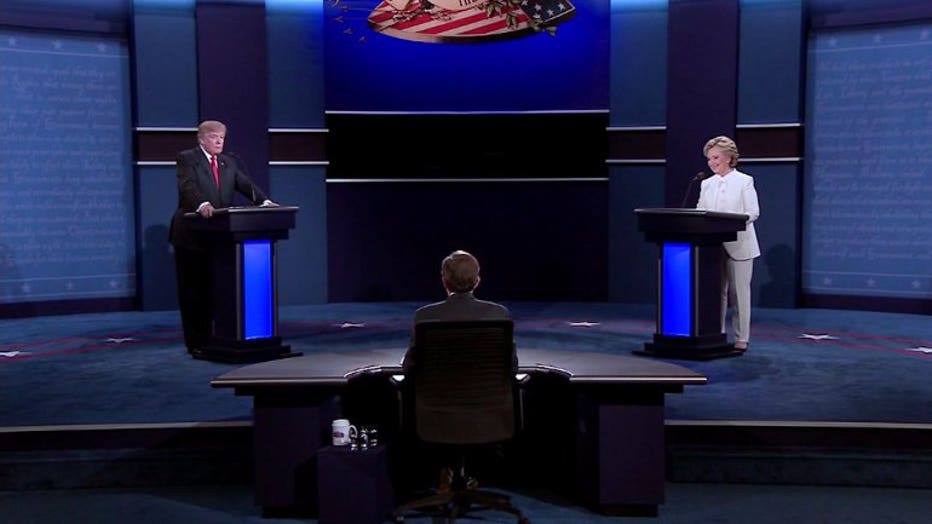 Nine women have accused Trump of groping them, kissing them, or other inappropriate acts. At Wednesday's final presidential debate in Las Vegas, Trump said the women were either looking for fame or that the Clinton campaign was behind their claims. 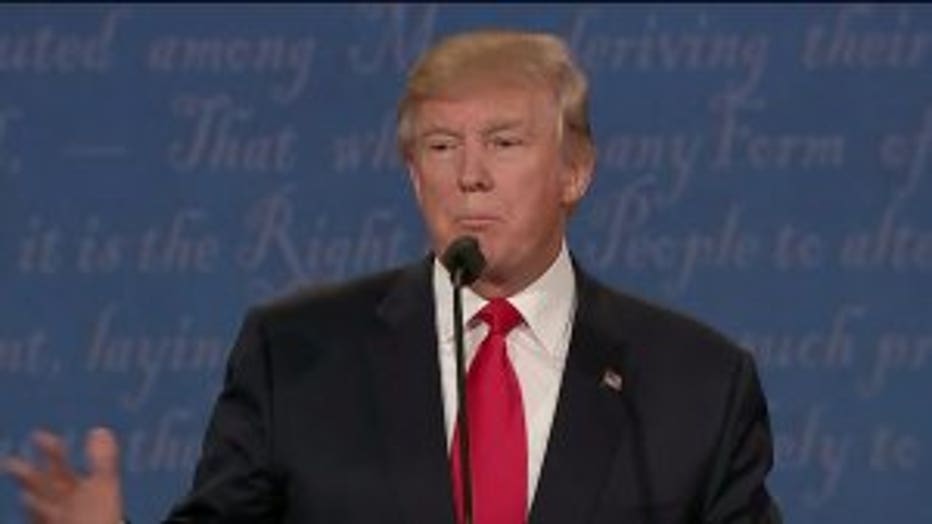 "Those stories have been largely debunked. Those people – I don’t know those people," Trump told moderator Chris Wallace.

Trump's assertion that the women's stories had been "debunked" is false, Reality Check found.

While Trump denies wrongdoing, none of the women's claims have been disproved. In the case of Summer Zervos, who accuses Trump of groping her, the Trump campaign put out a statement from Zervos' first cousin that questions her story.

"I think Summer wishes she could still be on reality TV, and in an effort to get that back she’s saying all of these negative things about Mr. Trump. That’s not how she talked about him before," wrote John Barry, whom the Trump campaign says is the first cousin of Zervos. 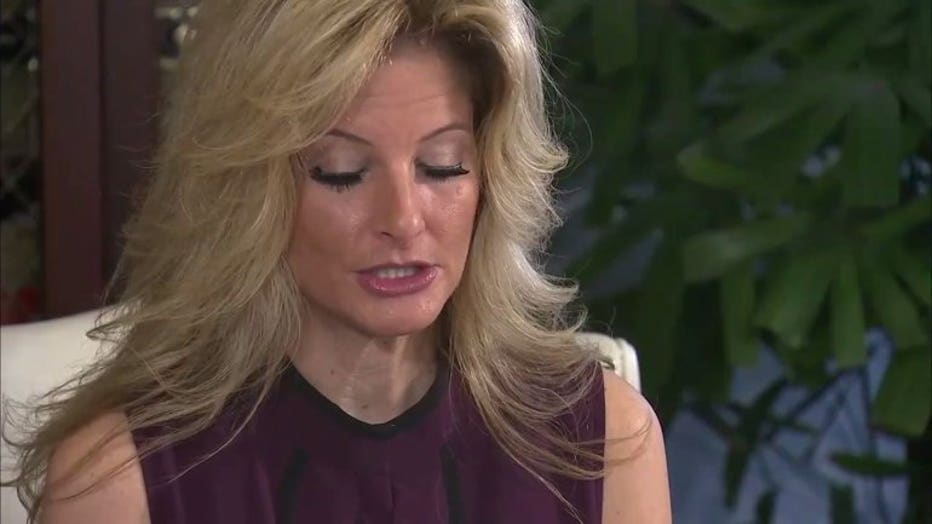 Yet, Barry's statement offers no evidence to disprove Zervos' claim that Trump groped her.

In a second case, in which Jessica Leeds accuses Trump of groping her on an airplane, the Trump campaign provided an alleged witness who refutes Leeds' story. 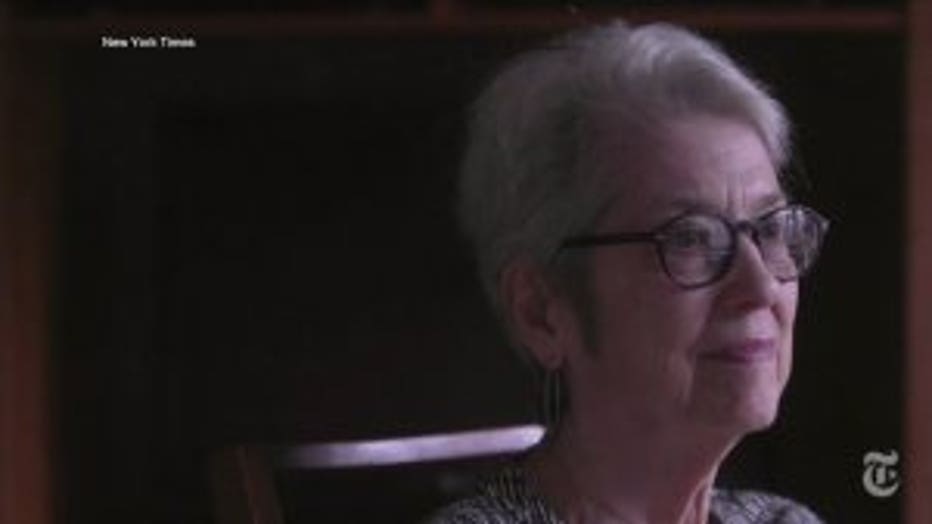 "Not only did he not do so (and I was present at all times) but it was she that was the one being flirtatious," Anthony Gilberthorpe told New York Post. The article says the Trump campaign arranged the interview, and Gilberthorpe offered no evidence.

The Trump campaign has also disputed the claims of Natasha Stoynoff, but People magazine published the accounts of six people who corroborate Stoynoff's story.

The Trump campaign has not provided evidence to refute a handful of other stories, Politifact reported.

Clinton accused Trump of denying the women's claims based on his belief that they weren't good looking.

"He held a number of big rallies, where he said he could not possibly have done those things to those women because they were not attractive enough," Clinton said.

"He went on to say, 'Look at her. I don't think so.' About another woman, he said 'That wouldn't be my first choice,'" Clinton continued.

At an Oct. 14 rally in Greensboro, North Carolina, Trump addressed one of the accusations.

"Yeah, I’m gonna go after her," Trump told his supporters in a mocking tone. "Believe me, she would not be my first choice. That I can tell you." 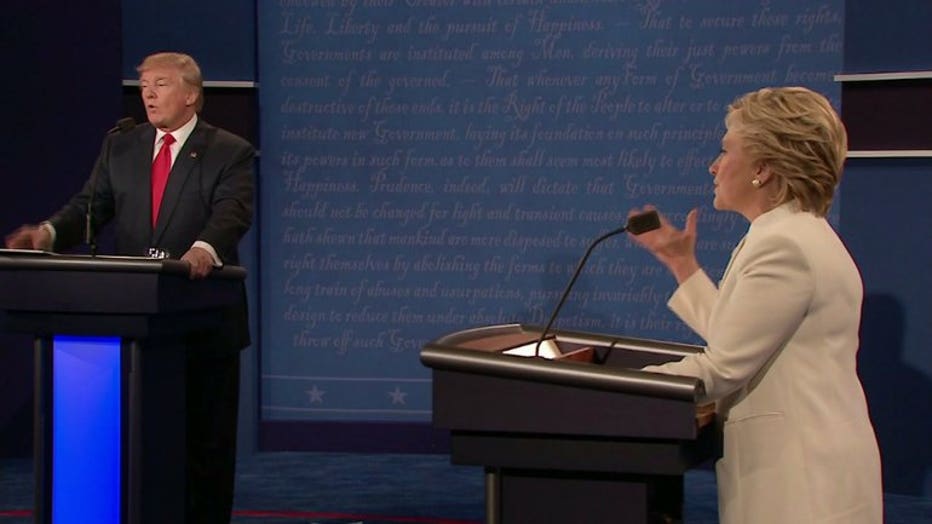 Clinton questioned whether Trump was being hypocritical on one of his key issues, immigration, but her claim goes too far.

Trump has long pledged to build a wall along the U.S.-Mexico border and that anyone who is in the U.S. illegally could be deported under a Trump administration. However, he has said that his priority would be deporting drug dealers and other criminals.

Clinton questioned whether Trump had previously benefited from work performed by people who were in the U.S. illegally.

"He used undocumented labor to build the Trump Tower," Clinton said. "He underpaid undocumented workers and, when they complained, he basically said what a lot of employers do. 'You complain, I’ll get you deported.'" 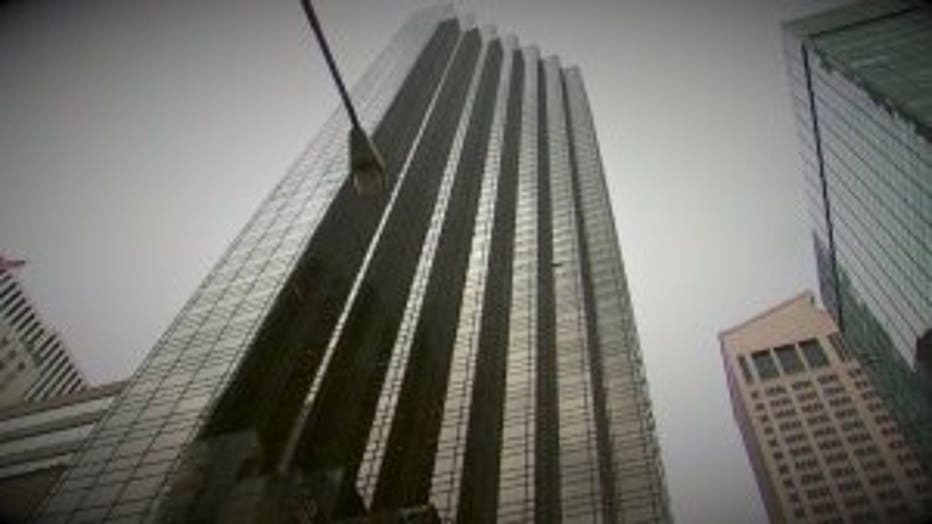 News reports indicate that dozens of illegal immigrants from Poland did work on the Trump Tower project in New York, which started in 1979.

In 1983, a union representing the workers sued, claiming the immigrant workers had been underpaid. The case dragged on for years before Trump settled it for an undisclosed sum in 1999.

However, no news articles from the time period indicate that Trump threatened the workers with deportation. In fact, Trump said under oath that he hadn't spoken with any of the workers.

Clinton later attacked Trump's character by tying him to Russian president Vladamir Putin. "You encouraged espionage against our people," she charged.

During a speech in late July, Trump did invite Russia to hack emails.

"Russia, if you’re listening, I hope you’re able to find the 30,000 emails that are missing," Trump said. "I think you will be rewarded mightily by our press."

Trump was referring to Clinton's emails, not the emails of Americans as a whole. He has long faulted Clinton for deleting certain emails -- her staff says they were personal in nature -- before a federal investigation of her use of a private server while she was secretary of state.

An FBI investigation found that some classified material passed over Clinton's server and called the practice "extremely careless." No criminal charges were filed.