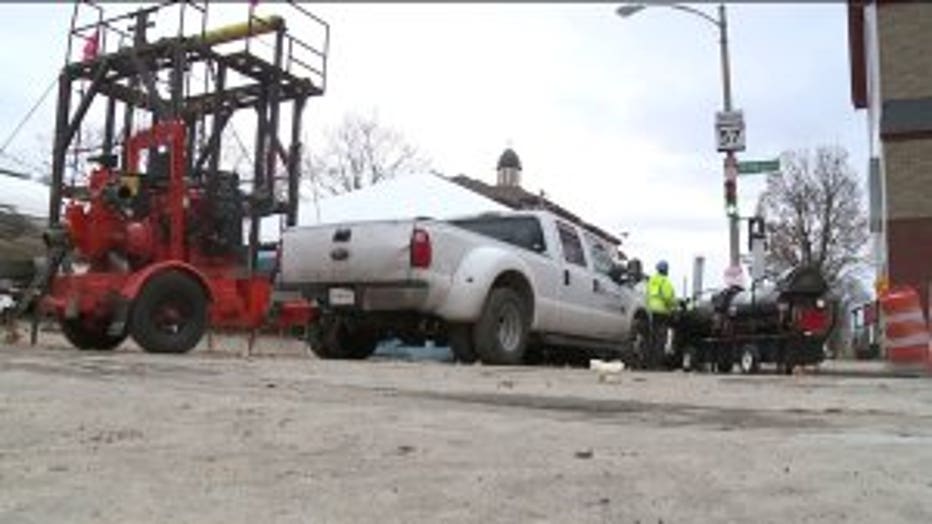 Sewer work near 20th and Meinecke

MILWAUKEE -- Construction workers packing -- not their lunches, but guns! A photo has surfaced, and it's creating some controversy in Milwaukee. FOX6 News has confirmed city officials are investigating.

Sewer work near 20th and Meinecke was in progress Monday, December 4th, as some said a photo of workers at another sewer project is standing in the way of progress when it comes to community relations. 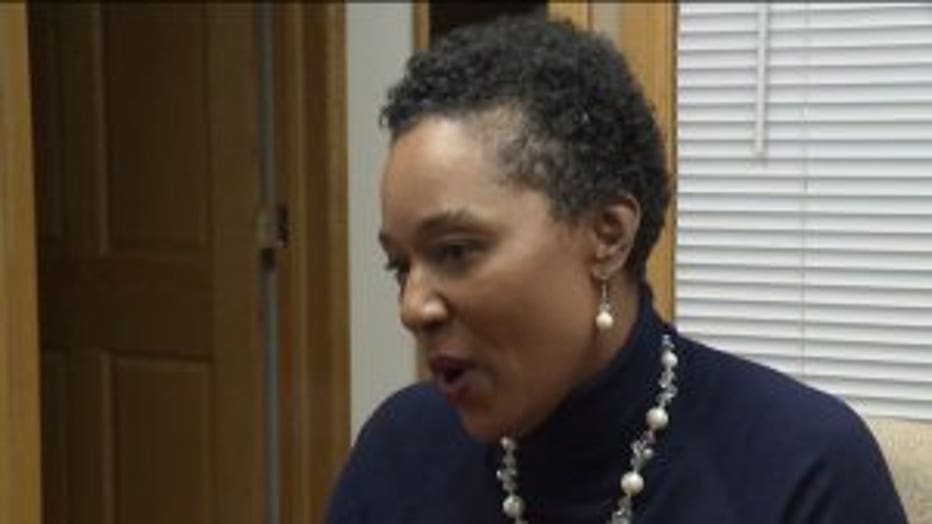 Senator Lena Taylor, D-Milwaukee, said city workers and contractors shouldn't be carrying guns, according to the rules. She said it's concerning, especially in what appears to be a school zone.

"I think the light way, disrespectful way the person was just waving the gun around...that level of irresponsibility -- that's what concerns me more than any message that someone would take one way or another. If you're going to carry, you need to be trained," Taylor said.

While the city investigates, some said they're supportive of the carrying of guns by workers, especially in light of an incident involving a city inspector who was shot and killed on the job this year. 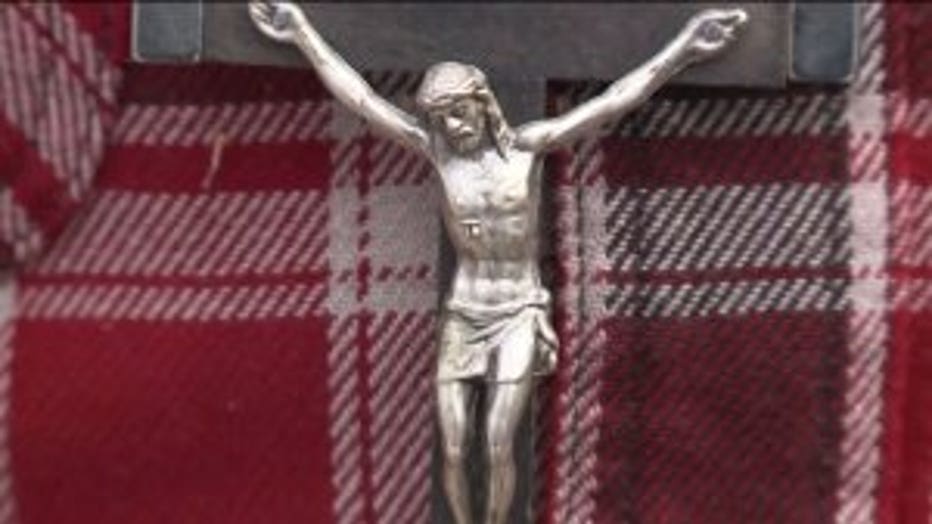 But one city inspector said all he carries for protection is a symbol of his faith.

Sources have indicated it's another Milwaukee-area company whose employees worked on the 19th and Meinecke sewer project. FOX6 News called that company and their voicemail box is full.

Members of the Milwaukee Common Council are outraged at a Facebook photo showing an employee of a subcontractor hired by a company working for the Department of Public Works openly brandishing a handgun next to two coworkers open carrying holstered handguns, at a worksite near N. 19th and W. Meinecke Streets.

Alderman Russell W. Stamper, II, in whose 15th District the photo was taken, said he is shocked and angered by the image. “Behavior as dangerous and disrespectful as this is appalling and has no place in any neighborhood and by any city contractor, subcontractor or representative,” he said.

“If this is a real, untouched photo I would like this individual and that crew removed immediately from the site and barred from any future city projects,” said Alderman Stamper, chair of the Common Council’s Community and Economic Development Committee.

“I will be working with my colleagues on possible legislative measures to make sure this type of behavior will not happen again on any future city projects,” Alderman Stamper said.

Common Council President Ashanti Hamilton said he has been told the owner of the contracting company has been summoned to meet tomorrow (Tuesday, December 5) with DPW Commissioner Ghassan Korban. “I will be immediately following up with Commissioner Korban to see what was discussed and to determine future worksite requirements and supervision with this contractor,” he said.

Alderwoman Milele A. Coggs, chair of the Finance and Personnel Committee, said the photo reflects poorly on the subcontractor and is now being shared widely on social media.

“The behavior exposed in this photo is something we do not tolerate or dismiss or condone in any way with individuals who work with or for the city,” she said.

“I and other members of the Council appreciate it when the public steps up and shares information about city projects and city work in general that we may not be aware of,” Alderwoman Coggs said.

“This is a prime example of public input and information-sharing that can help us do our work more effectively and that could actually lead to important changes in city policy,” she said.