In 2003, Johnson Controls committed to a financial gift on behalf of the company’s employees. They have continued to support the parade every year since, and hundreds of employees and their families volunteer their time to benefit Hunger Task Force's Food for Families program. 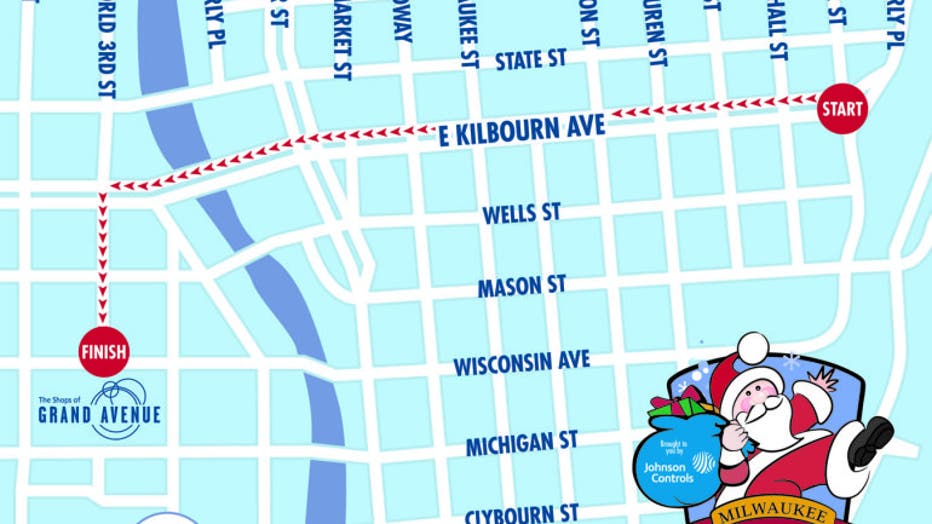 If you're not able to get downtown to see the parade in person, you're in luck! FOX6 will be broadcasting the parade live starting at 9:30 a.m. We also plan to stream the parade on FOX6Now.com and the FOX6 News Facebook page.