MILWAUKEE -- Harley-Davidson unveiled on Wednesday, January 27th two additions to its 2016 model-year lineup. The new bikes include the Low Rider® S and the Harley-Davidson® Custom Vehicle Operations™ Pro Street Breakout® . The motorcycle maker indicated in a news release that the cycles are part of the most most powerful collection of cruisers in the brand’s 113-year history.

Harley-Davidson's descriptions of the two new bikes are as follows: 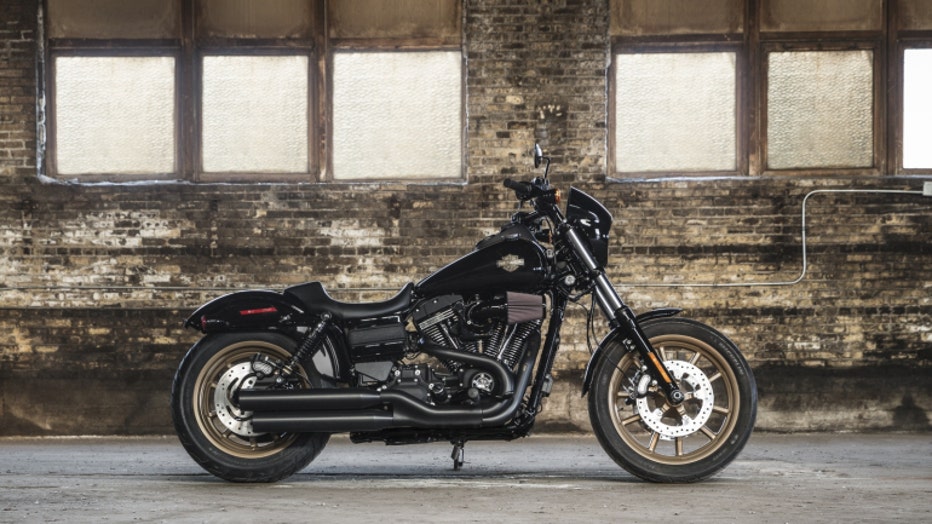 Raw, dark and trimmed to the essentials, the new Low Rider S motorcycle is the most powerful non-CVO™ Dyna® cruiser ever offered by Harley-Davidson. The Screamin’ Eagle® Twin Cam 110™ engine, Screamin’ Eagle® Heavy Breather performance intake and Fat Bob-style 2-into-2 exhaust deliver 115 foot pounds of peak torque at 3500 rpm. Premium suspension and brakes complete the performance package. The new limited-edition bike joins the Fat Boy® S and Softail Slim® S models as the third in the new line of S series cruisers for the 2016 Harley-Davidson® lineup. 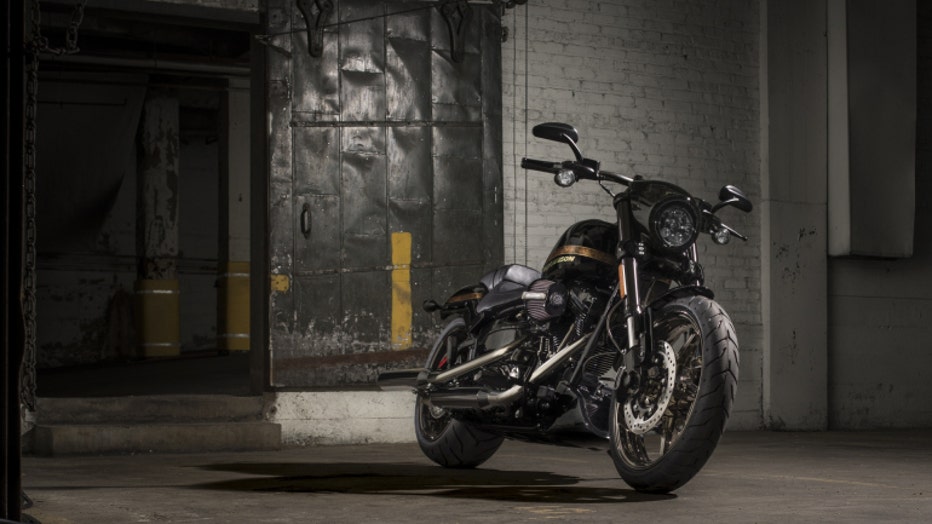