According to police, just after midnight on Monday, October 17th two men were shot near 43rd and Silver Spring.

Police say the two men were shot when they confronted another male in the alley behind their home. The subject fled the area on foot.

The victim’s, ages 38 and 46, were transported to a local hospital for treatment of non-life threatening injuries. 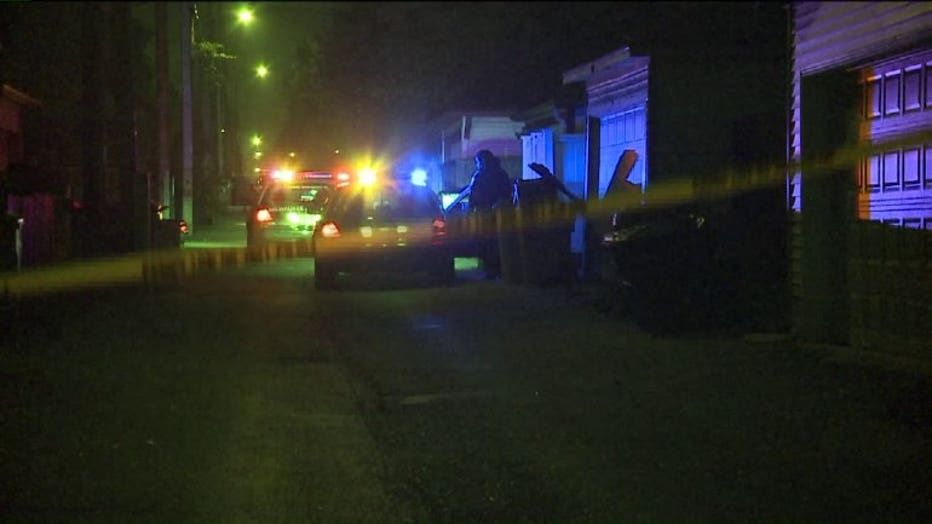 Shooting near 43rd and Silver Spring

Police say their investigation into the circumstances surrounding this incident are ongoing.

Then around 1 a.m. officers were called to another shooting near 24th and Townsend.  So far, police have not released any information on that shooting. 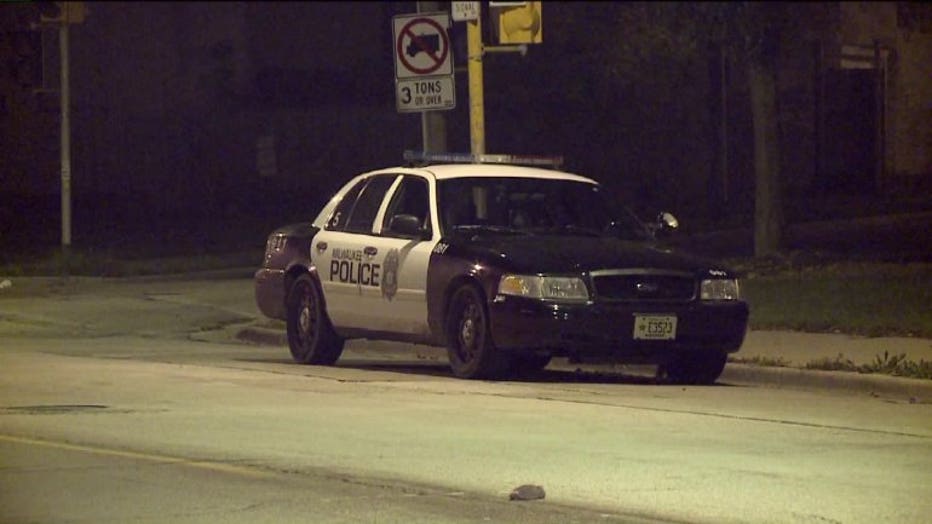 Over the weekend there were a number of shootings, two of which were fatal.

Milwaukee police say a 22-year-old woman was inside a parked car early Sunday morning near 31st and Villard when another female approached with a gun and fired. Police say the two women were arguing earlier in the evening at a nearby club.

Police say the female victim is in very serious condition. 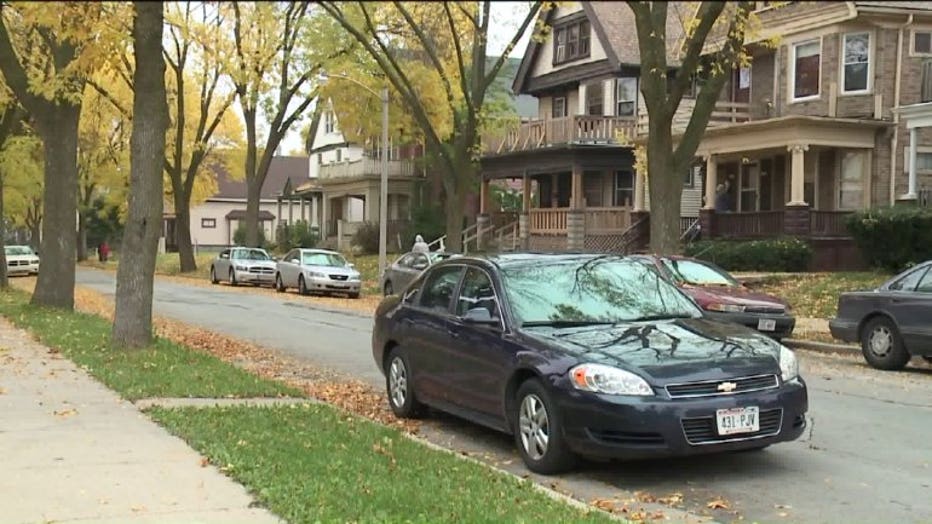 Shooting near 31st and Villard

Another bad situation unfolded Saturday night. Milwaukee police say two men in their 20s were shot and one of them died near 66th and Lisbon.

The shooting incident happened just before 10:00 p.m. The circumstances surrounding the shooting have yet to be determined, police say.

According to officials,  a 21-year-old man suffered an non-life threatening  injury and drove to 67th and Center where he called for help. He is being treated at a hospital for his injuries.

A 26-year-old man, later identified as Earnest Lindsey Jr., was discovered in an alley suffering from a fatal gunshot wound. He died on scene despite the life-saving efforts of Milwaukee Police and Fire personnel.

MPD continues to search for suspect(s). 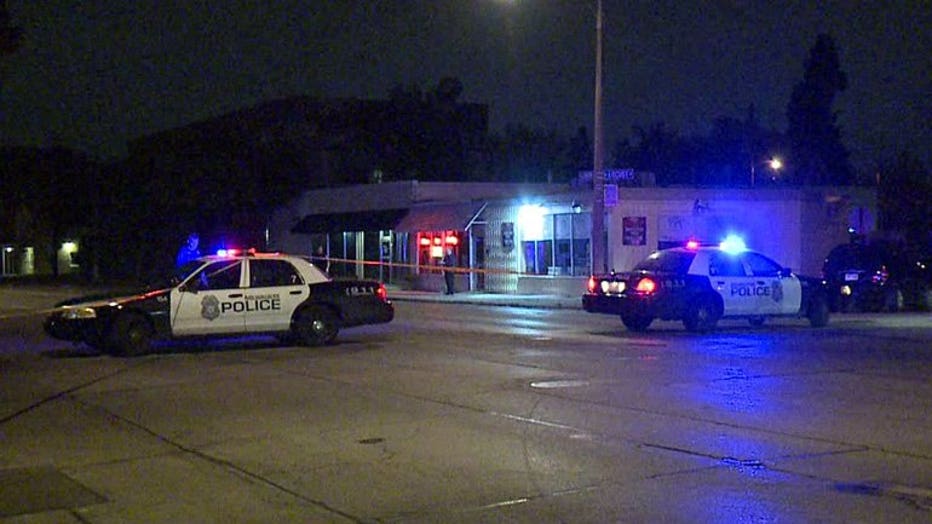 Police are also investigating a homicide near 38th and Meinecke. A 26-year-old Kenosha man was shot and killed despite life-saving efforts by police and EMTs. The victim has been identified as Ronnie McMillon Jr.

A 26-year-old male suspect has been arrested for the shooting.

Three other shootings were reported Saturday afternoon, October 15th -- two on the north side and one on the south side. Those victims suffered non-life threatening injuries.