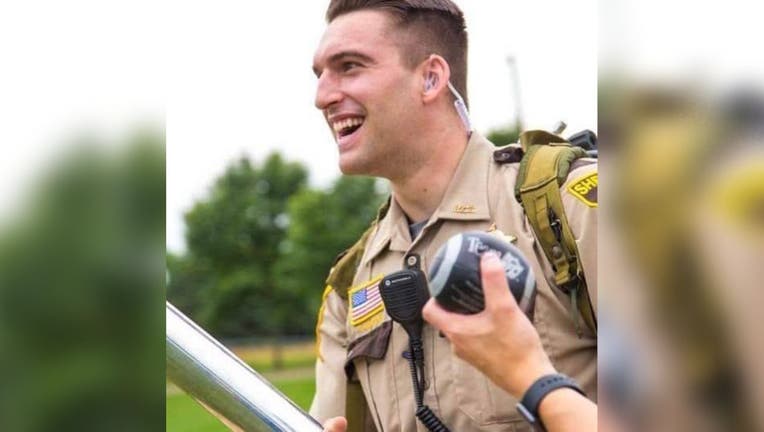 ST. PAUL, Minn. (FOX 9) - A deputy with the Ramsey County Sheriff’s Office was found dead Monday after he failed to return home after work.

The sheriff’s office said deputies began looking for Deputy Dallas Edeburn after learning he left the patrol station in Arden Hills on Sunday but never made it home. They began searching between the station and his home when deputies found Edeburn’s vehicle with him dead inside.

According to a preliminary autopsy, there are no signs of trauma or injury. The Hennepin County Medical Examiner will release the manner and cause of death once the full autopsy is complete.

"Our hearts go out to Dallas’ wife, family, and friends. He was larger than life, both in his physical presence and his service to Ramsey County," said Ramsey County Sheriff Bob Fletcher.

Edeburn served Ramsey County for seven years. He started his career as a correctional officer in 2015, then began working for the sheriff’s office two years later in courts, patrol, training and the violent crime enforcement team.

During his time with the sheriff's office, Edeburn received numerous accolades for his police work, "heroic efforts" during SWAT operations and his work in rescuing a woman who was going to jump from a freeway bridge.

In March 2021, Edeburn was seriously injured after a stolen vehicle fleeing from the Mounds View Police struck his squad car. The sheriff's office said he "valiantly to rehab from his injuries and return to full duty status."

"His commitment to his family, his partners, and the citizens of Ramsey County will never be forgotten," the sheriff's office added in the press release. 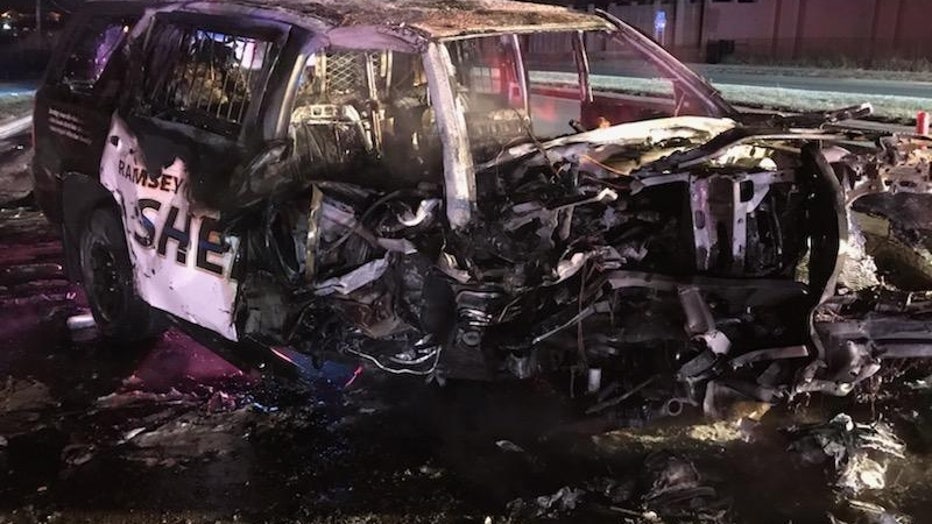