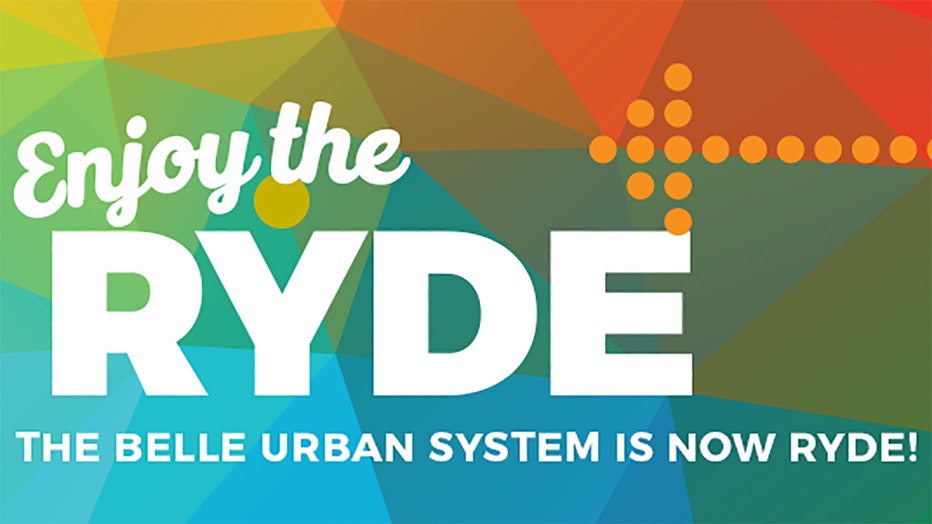 Charging fares was suspended on March 26 as an emergency measure to reduce close contact between riders, and between riders and drivers at the farebox.

A news release said the resumption of fare collection is made possible by the widespread (and required) use of facemasks on city buses, and new Plexiglas shields which have been installed to separate drivers and riders.

The maximum number of riders on the bus has been increased to 15 because the front seats are now generally available when not in use by persons with disabilities. Every second seat has now been marked as unavailable to facilitate social distancing. Small children are exempted from those rules for safety reasons.

Residents looking to purchase 10-ride or 30-day passes can find them at the following locations: 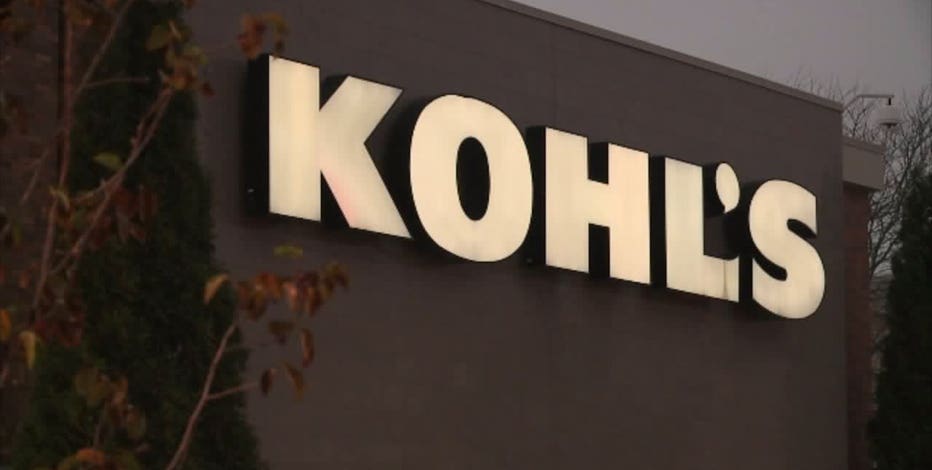 Kohl's stores were closed nationwide March 19 due to the COVID-19 pandemic -- a closure that extended through early May. 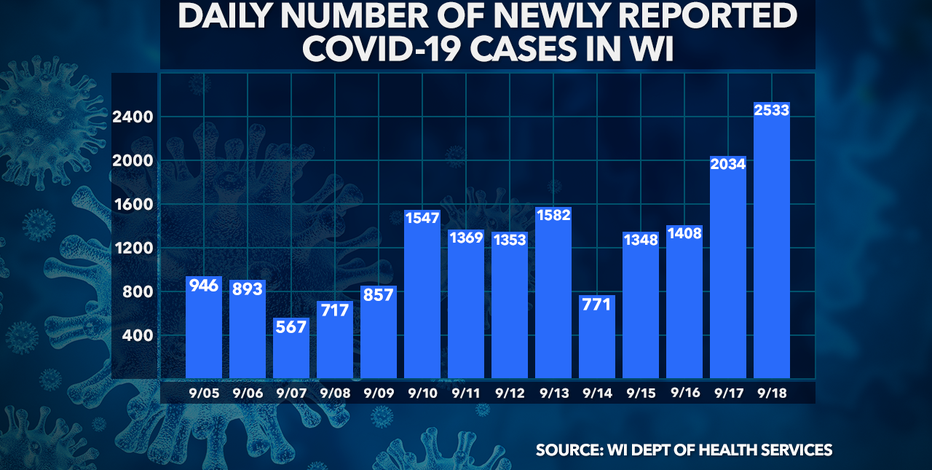 Health officials were evasive about why they had made the change in August, and some speculated it was forced on the CDC by political appointees.