RACINE -- A beloved lemur, living at the Racine Zoo since 2007 has passed away.

According to a news release, Pfeiffer, a female blue-eyed black lemur, was diagnosed with irrevocable kidney disease and truly held on for as long as she possibly could. Zoo officials said she was a fighter.

She arrived at the Racine Zoo in 2007, and was paired with the Racine Zoo's male blue-eyed black lemur, Travolta who is 19 years old. From the day that she arrived, Zoo officials said she was very gentle and sweet, not only with her caregivers but with her companion, Travolta as well.

Racine Zoo staff worked hard to provide Pfeiffer with comfort and security throughout the last days of her life.

“The loss of any animal is truly saddening.” said Beth Heidorn, Racine Zoo’s executive director. “It’s not easy to say farewell to such a wonderful and much-loved animal, but knowing that she is no longer in any pain is a great comfort for the zoo family.”

Over the past few weeks, the adversities of age had begun catching up with Pfeiffer.

Zoo officials said being 23 years old, she was the fourth oldest blue-eyed black lemur in the Species Survival Program of 31 animals. She was considered a senior citizen.

In the wild, her caregivers say that she most undoubtedly would not have made it this long. 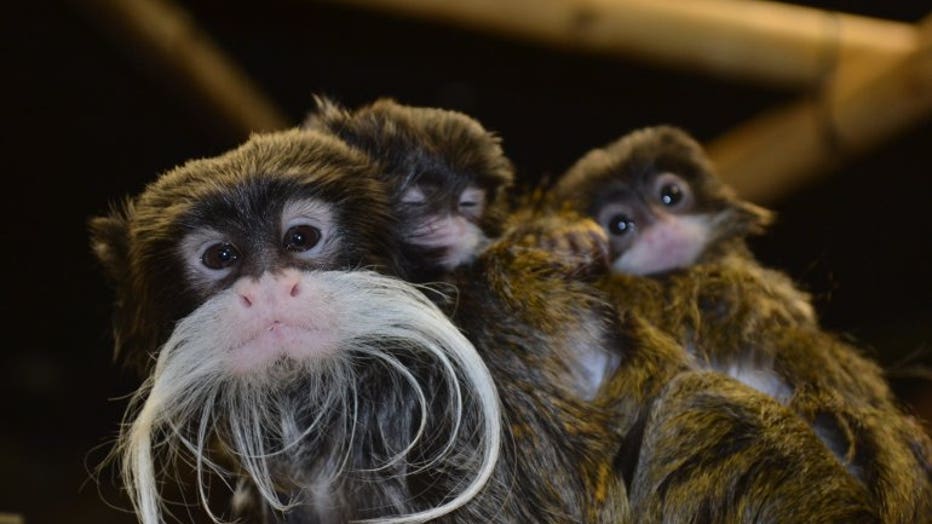 “Life in the wild is tough,” said Curator of Conservation and Animal Care, Theresa Donarski. “Without predators, or being treated for disease, our animals are far outliving their counterparts that are in the wild.”

The species is critically endangered due to the habitat destruction of logging agriculture and wildfires. They are hunted for food and used in the pet trade as well.

“We are working with the SSP (Species Survival Plan) to acquire a new companion for Travolta or send him to a breeding situation and have us acquire a young breeding pair to support the SSP,” says Theresa Donarski. “Whatever way we can support the species the best.”

According to Zoo officials, Pfeiffer’s condition was discovered during a routine exam in early July where it was sadly determined that there was nothing that could be done, besides making the rest of her time as comfortable as possible.

But with sadness comes happiness.

Zoo officials announced Monday the Racine Zoo's resident female emperor tamarin, Cadeau will be heading to Staten Island to be paired with a young male from Como Zoo.

Only the Racine Zoo and Como Zoo in St. Paul, Minnesota have successfully bred them within the last four or five years as part of the SSP program. She will be leaving on Wednesday, September 28th.

Cadeau was born December 23rd, 2014 and was the first offspring to our current pair, Marquis and Isabella, who have since had a set of twins born in April of this year.

Zoo officials said Cadeau is a wild child, full of energy and spunk. She has been showing moments of really being grown up since her younger siblings have arrived. She has helped carry them when they were infants and now shares her food and grooms them.

The two-year old will be missed dearly, but Zoo officials said they know her future is bright. 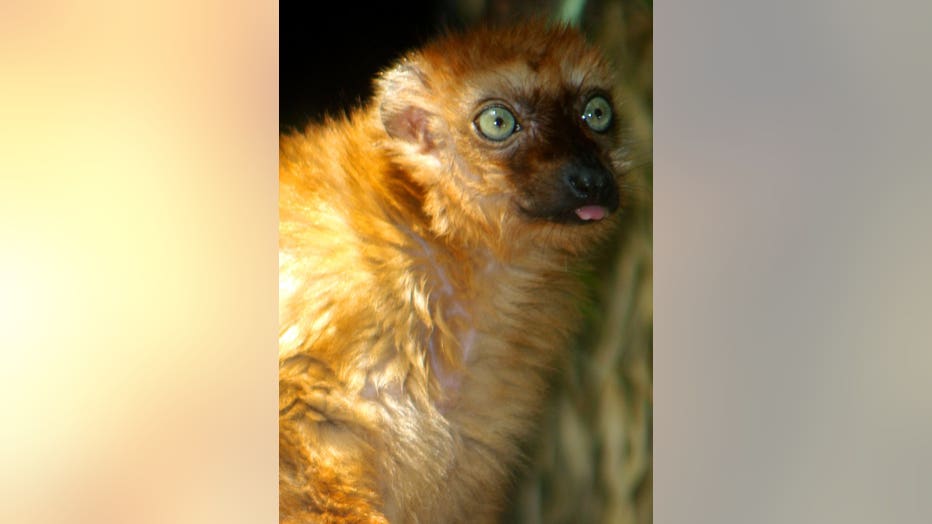