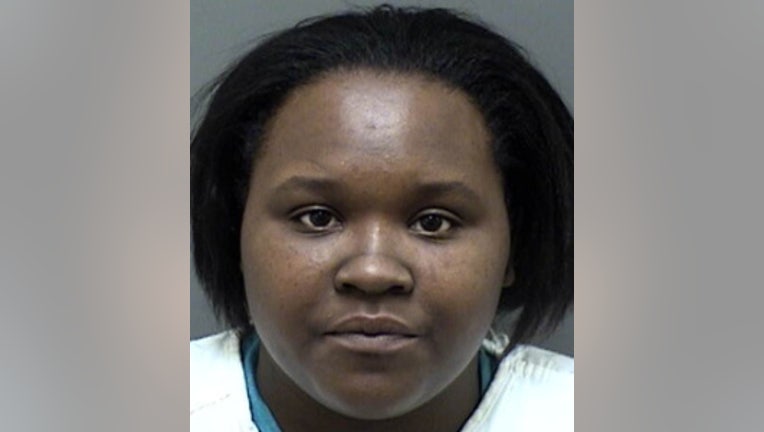 Lee is charged with the following counts:

According to the criminal complaint, police were called to a residence on LaSalle Street in Racine on the afternoon of May 7th. The person who called authorities indicated they were concerned about a little girl who "had been burned with scalding water days ago and she had serious burns to her feet and legs." The citizen witness told officials the accused, Tierra Lee, "was upset at the child's biological mother...and as retaliation she had dunked the little girl in hot water to get back at her."

When officers asked to see the little girl, they noticed immediately the child's foot "had what appeared to be severe burns on it." Officers say the child was whimpering and crying, her legs and feet "were bleeding and had skin peeling off of them." Rescue personnel were immediately called to the residence.

At the hospital, the complaint indicates doctors found the child "had second degree burns to her feet and first degree burns to her legs." Those burns were "consistent with a submersion type burned, where she was dipped into hot water." The child was at high risk of infection.

Because the girl was not immediately brought to the hospital after the injuries took place, doctors say "failure to seek care sooner for this injury is consistent with neglect."

Police later spoke with Lee who said "she had been giving (the girl) a bath" on May 1st. She indicated "she ran out of the room to get a towel and then heard (the girl) scream and heard water running in the tub." Lee apparently called a hospital to ask what to do in the event of a child burning herself in the tub. The complaint indicates she did not leave a name -- and was "informed that if it was just redness, to keep an eye on the burns, and if they began to welt or scar or turn into blisters, she needed to come to the hospital immediately."