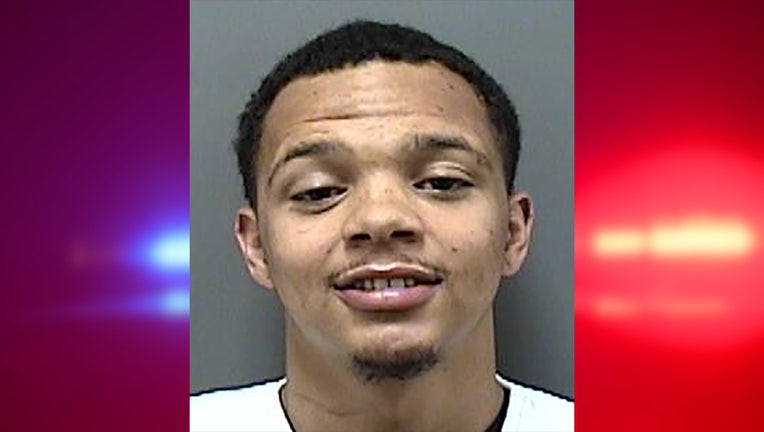 RACINE, Wis. - The Racine Police Department is searching for 24-year-old Jalon Malone. There are active warrants for his arrest, police said, and he should be considered armed and dangerous.

On Oct. 15, police were called to a home near 10th and College for a domestic incident. There, officers found cocaine, marijuana, guns, cash and other evidence – identifying Malone as a suspect.

Malone has not been found. He is wanted for possession with intent to deliver cocaine and THC, possession of a firearm by a felon, child neglect, disorderly conduct, felony probation hold and other charges, according to police.

The Milwaukee Police Department said four people were found dead in a home near 49th and Euclid on Wednesday, Dec. 8.