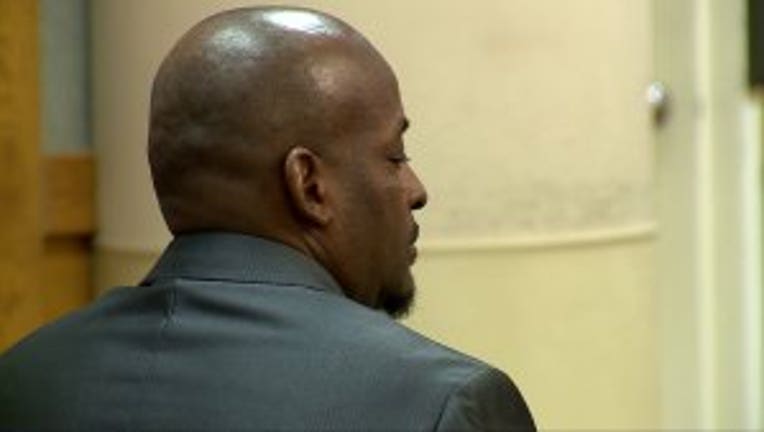 Officer Nabors is accused of punching a 14-year-old in the face while arresting him back in 2015.

Prosecutors say the student was not physically threatening to the officer and Nabors had other options.

The defense says Nabors was just following his training but prosecutors disputed that. 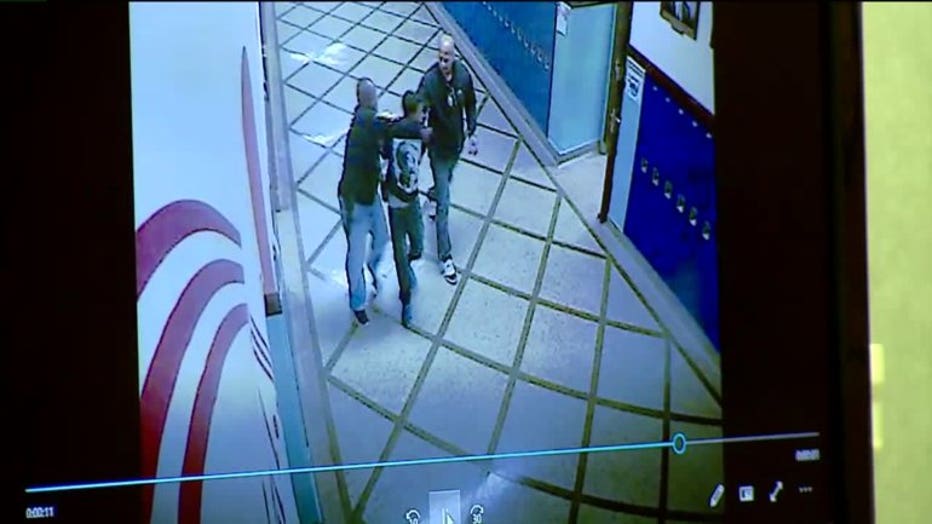 Nabors has been on paid leave since the incident more than three years ago.

Nabors was charged with misconduct, battery and disorderly conduct.

Friday morning, he was acquitted on all charges. 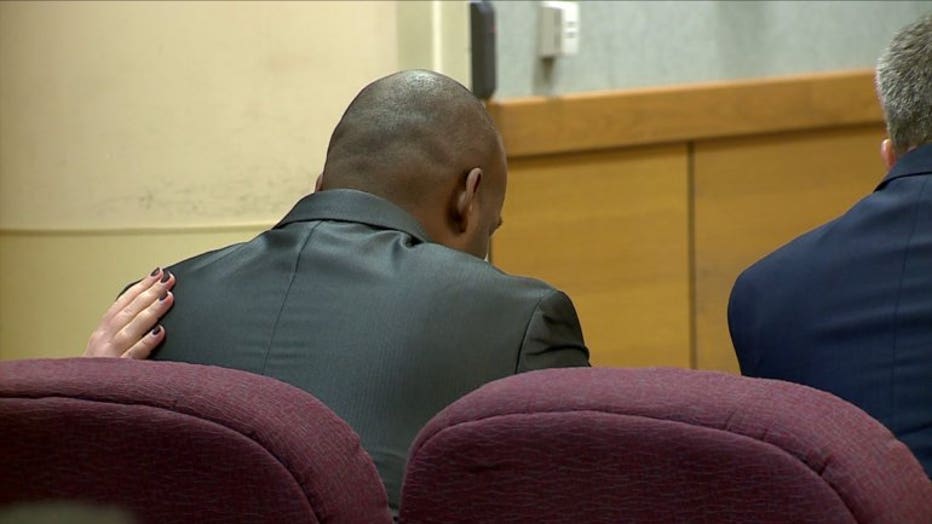