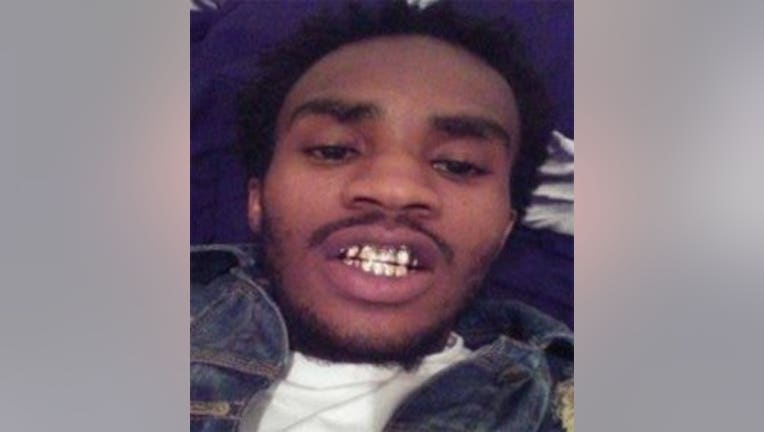 RACINE -- Racine police are looking to track down an armed and dangerous man involved in a shooting that happened at JoJo's Quick Market on Wednesday, November 22nd.  Larice Evans, 24, is one of three suspects in the investigation still at large.

According to police, a person was shot in the back after being robbed by three individuals at gunpoint at the store located near 16th and Indiana Streets. Larice Evans, and two other individuals were developed as suspects in the investigation.

Officials say the two others involved have been taken into custody. Evans is still at large; he's considered armed and dangerous and should not be approached. 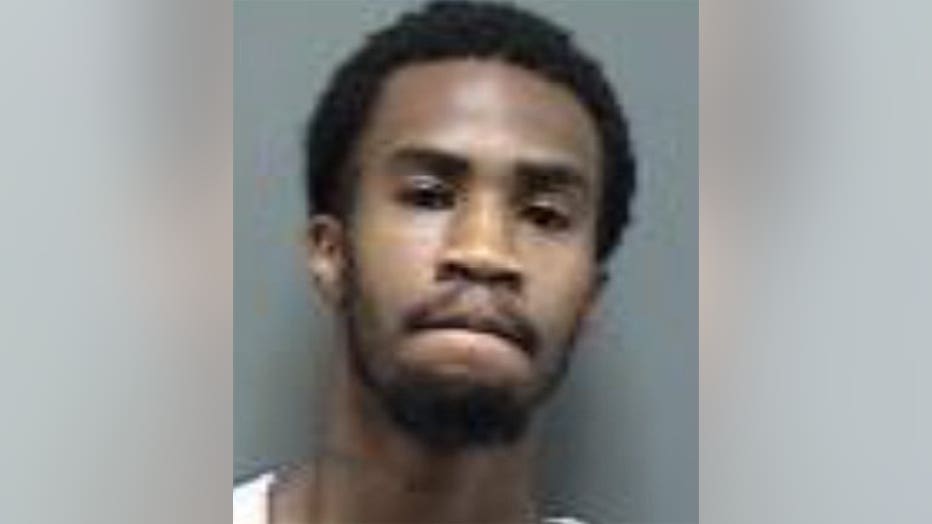 Racine police investigators are interested in any additional information that anyone may have about this crime. Any witnesses, or citizens with information, are urged to call the Racine Police Department Investigations Unit at (262) 635-7756.