Racine police look to buy new tool to combat crime, what is it?

Racine police look to buy new tool to combat crime, what is it?

RACINE (WITI) -- Should police be able to monitor what you post on your social media accounts? The Racine Police Department is looking to get a new tool -- and it has at least one organization concerned.

Racine's police chief has asked that the Common Council waive bidding requirements and use federal funds to purchase a service called "SnapTrends."

The Racine Police Department is looking to add this service to its arsenal -- in an effort to hone in on crime in the city.

"Really the only crooks they`re going to catch with this are going to be the ones that are so stupid that they`re bragging about, you know, what they`re doing on Facebook," Chris Ahmuty, the executive director of ACLU Wisconsin.

Ahmuty says a social listening tool raises several issues. He says the Racine Police Department's use of such a tool can invade privacy.

"To see what people are posting on Facebook, what they`re posting on Twitter -- it turns everybody into a suspect whether they`re up to no good or perfectly harmless," Ahmuty said.

Alderman Henry Perez says he supports SnapTrends as a policing tool -- saying it could be a good tool to provide intelligence while using open source information.

Ahmuty says he wishes city leaders would be more open about how they plan to use the technology, and where.

"They say that they`ll be able to zero in on areas where there is crime. If they`re zeroing in on areas of Racine, the ACLU would be very troubled if that means that they`re going to concentrate this police tool in poor neighborhoods -- in neighborhoods that are mostly people of color," Ahmuty said.

Alderman Perez says it's important police don't share too much information on how they might use this tool -- saying getting too descriptive might help some people catch on, making the tool less effective.

A spokeswoman with the Racine Police Department says they don't provide specifics regarding investigative tools, tactics and strategies -- including SnapTrends, because they don't want to compromise future investigations. 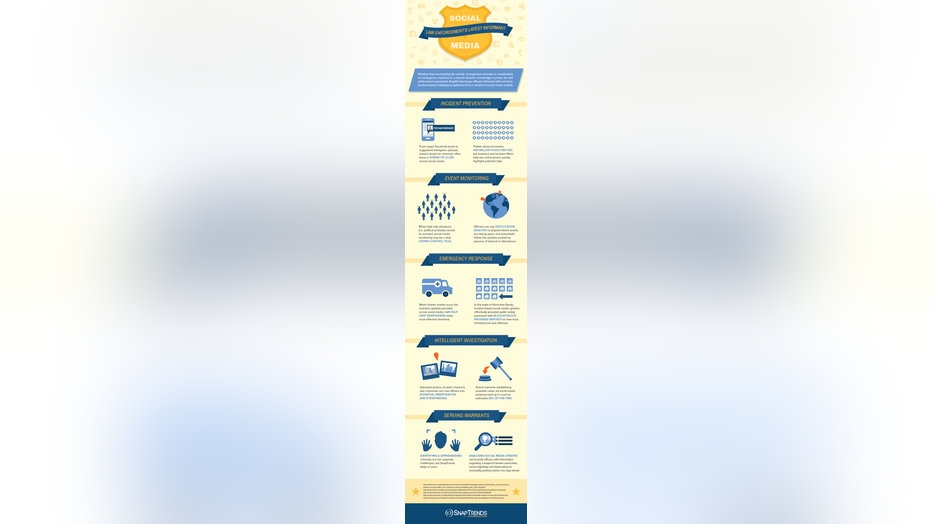