It happened near Erie Street and South Street.

Police said a preliminary investigation has revealed the driver of a vehicle traveling at a high rate of speed lost control of the vehicle and it struck a tree.

The driver and passenger were in critical condition when first responders arrived, but both later died as a result of their injuries.

Speed is believed to be a factor in this crash, police said. It's unknown at this point whether drugs or alcohol were involved. 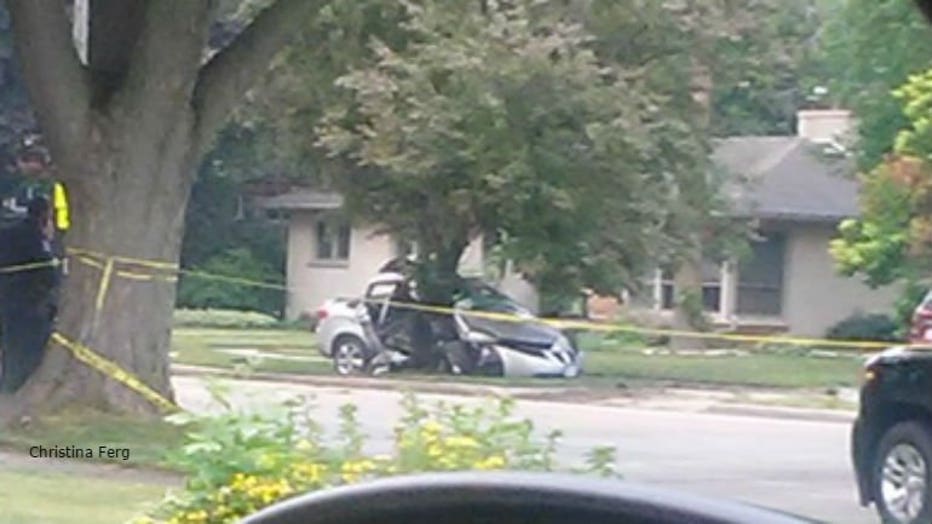 Racine police investigators are interested in any additional information that anyone may have about this crime.  Any witnesses, or citizens with information, are urged to call the Racine Police Department Investigations Unit at (262) 635-7756.