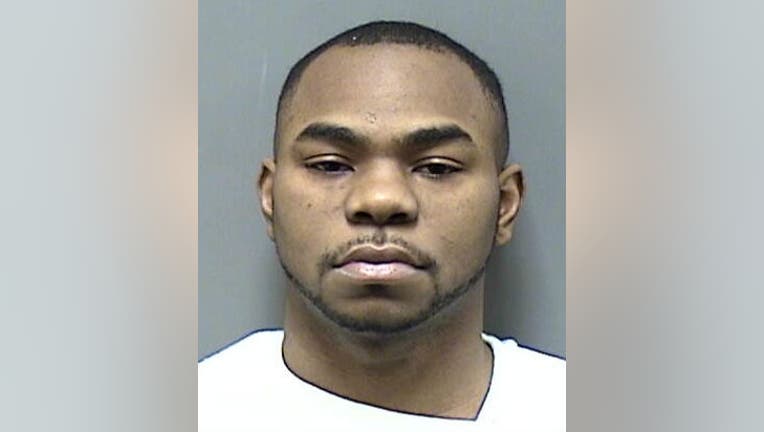 RACINE (WITI) -- A 19-year-old suspect who had a warrant out of Kankakee, IL, for first-degree murder, was arrested Thursday, March 6th by Racine officials.

Officers with the Racine Community Policing Unit were attempting to locate Rachard Butler on March 6th when they observed him enter a vehicle. A short time later, the officers conducted a traffic stop and took Butler into custody without incident.

Butler is wanted in connection to the November 23rd murder of Kenneth Groves of Chicago.

The homicide reportedly occurred at a house party in Kankakee after a fight broke out.

Police are urging anyone with information to call the Racine Police Department Investigations Unit at 262-635-7756.