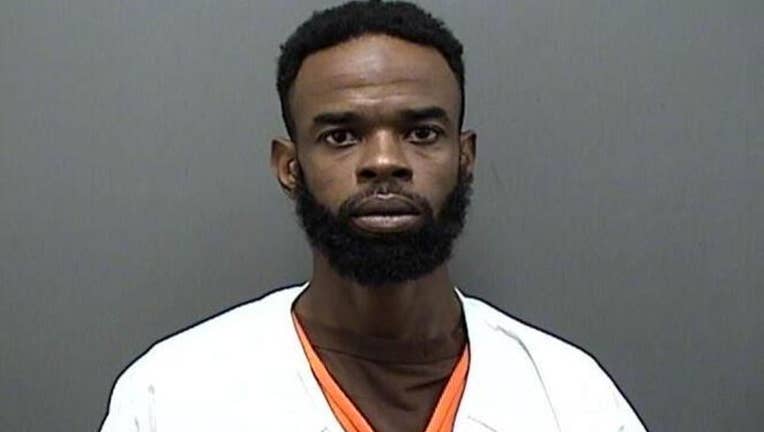 RACINE, Wis. - Montreal Greer, convicted in the death of Rebecca Rannow on Aug. 13, 2021, faces new charges after prosecutors say he bit part of an inmate's ear off inside the Racine County Jail.

Greer's new charges include mayhem and battery by prisoners.

The attack happened on Aug. 12, almost exactly a year from the day Rannow was killed.

Officials received a call for help in the "2D segregation area" of the Racine County Jail, a criminal complaint states. They found Greer on top of another inmate in that inmate's cell. Prosecutors say Greer was ordered to get off the inmate and eventually complied. Blood was coming from the inmate's ear, and Greer was heard telling him, "I told you I was coming for you."

The inmate was taken to the hospital, where doctors discovered his inner ear had been bitten off. It was placed on ice to see if it could be reattached, but that was not possible. The complaint states it was "probable" the rest of the inmate's ear would have to be removed.

The inmate told investigators he'd just had his hand broken a week before this and said he was supposed to have been in a medical pod.

Before the attack, he said he was in his cell cleaning dishes when Greer rushed into his cell and attacked. He said he fell to the floor with Greer on top of him. Greer had three pencils between his fingers with his hand balled into a fist – the pencils used as weapon on the inmate. Prosecutors say he was struck in the head and chest.

An investigation revealed sharpened pencils on Greer's desk in his cell, the complaint says, along with the word "kill" scratched into the mirror.

Greer was scheduled to make his initial appearance in court Friday, Aug. 19, but online court records show he was "unable to appear due to disorderly behavior." 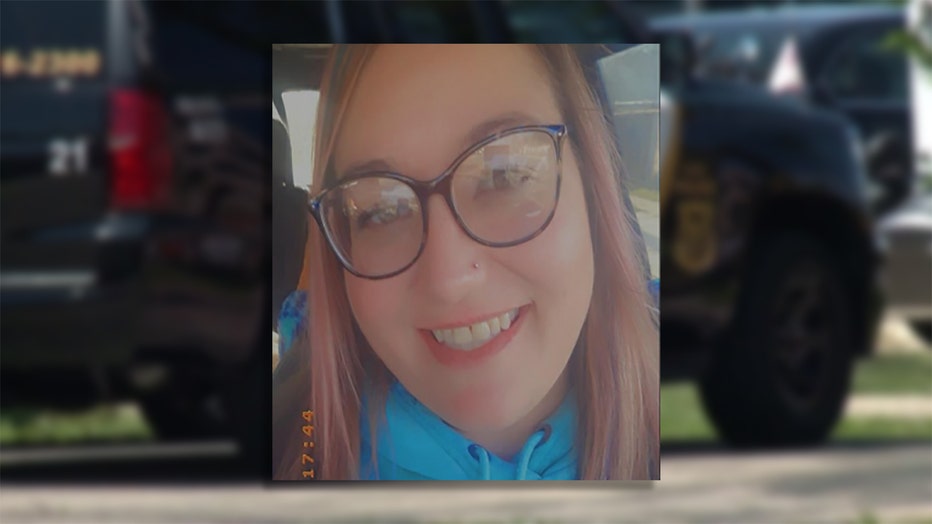 In the Rannow murder, Greer was convicted by a jury on July 22, found guilty of first-degree intentional homicide, use of a dangerous weapon; possession of a firearm by a person convicted of a felony and two counts of misdemeanor bail jumping. Sentencing was scheduled for October.

Greer shot and killed the 41-year-old woman at her home and took a video game system that he later sold.