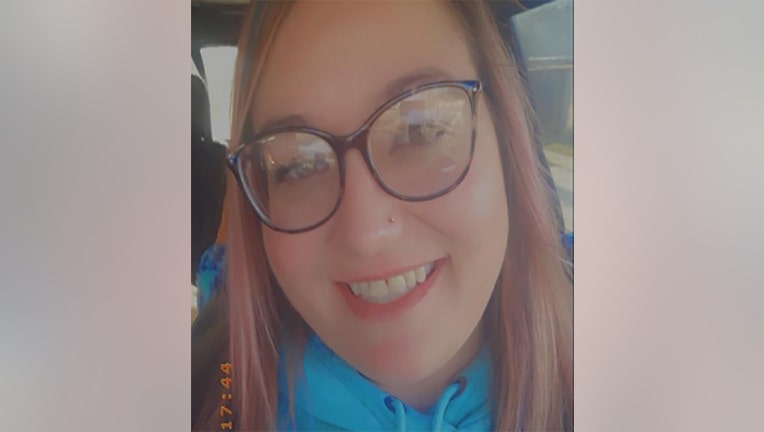 RACINE, Wis. - A woman was found dead inside a Racine home after police responded for a welfare check on Friday night, Aug. 13. The matter is being investigated as a homicide.

Police went to the home near Edgewood and High around 5:45 p.m. and found the victim with multiple gunshot wounds. On Tuesday, Aug. 17, police identified the victim as 41-year-old Rebecca Rannow.

Racine police ask anyone with information related to the incident to call the Department Investigations Unit at 262-635-7756; to remain anonymous, call Crime Stoppers at 262-636-9330 or use the P3 tips app.

Demarius Cage of Milwaukee was sentenced to life in prison, convicted of first-degree intentional homicide after a victim was found shot dead in a trash bin.