RACINE -- From mandatory bias training to policy review, Racine Mayor Cory Mason announced his plan to bring both immediate and long-term reform to the city's police force on June 10. 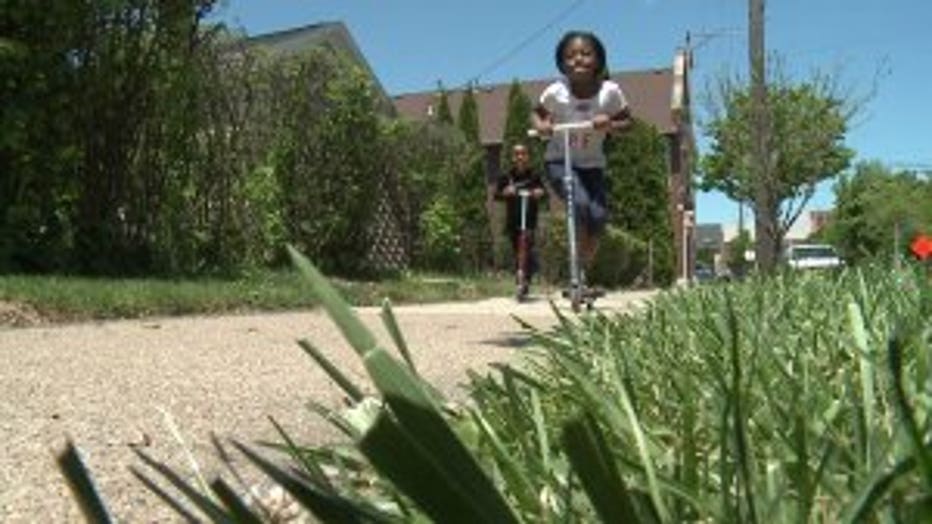 Near the corner of 18th and Mead in Racine, Anita Morris watches her grandchildren with mixed emotions. There's delight with kids just enjoying summer, but she also described fear when talking about possible interactions with police.

"Back in the day, you could tell your kids, you get in trouble? Go to the police. They'll help you out," Morris said. "You take them to the police now, there's no telling what's gonna happen, cause you can't trust them." 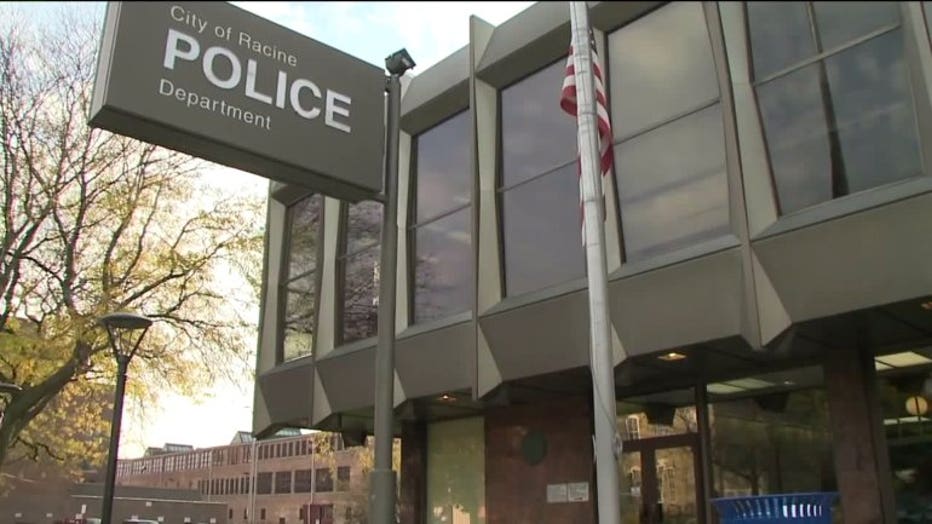 That principle is at the core of Mason's plan to reform the Racine Police Department to place an even greater emphasis on community policing -- a step the city first took in 1996. 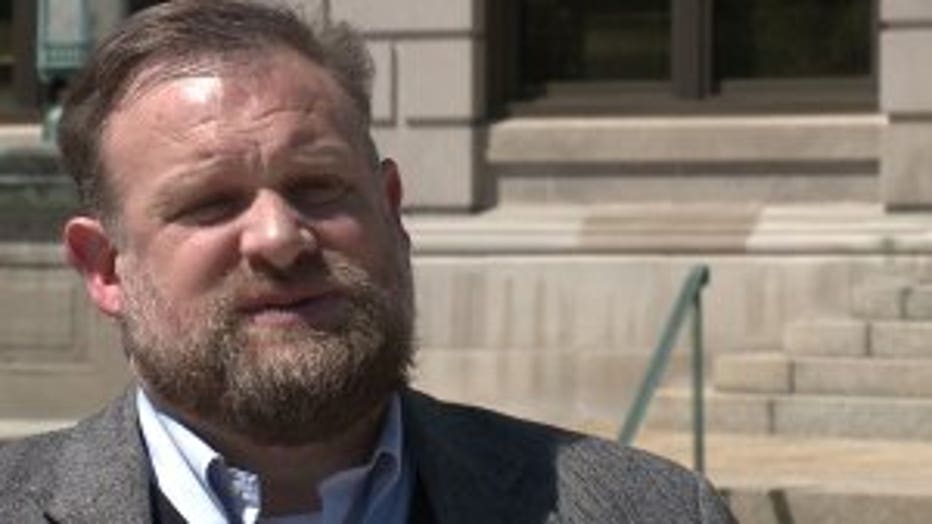 "We've done some good work there, but there's more work for us to do, and that's what this task force is about and this community engagement is about," said Mason.

Mason will require all officers to take implicit bias training, order the review of the department's use of force policies by a community task force and wants to hire more officers of color to better match the city's demographics.

"If that training creates an opportunity to expand people's perspectives on interacting with community members, and gives the community more confidence that the police force has been trained on those issues, I think that's helpful for everyone," Mason said. 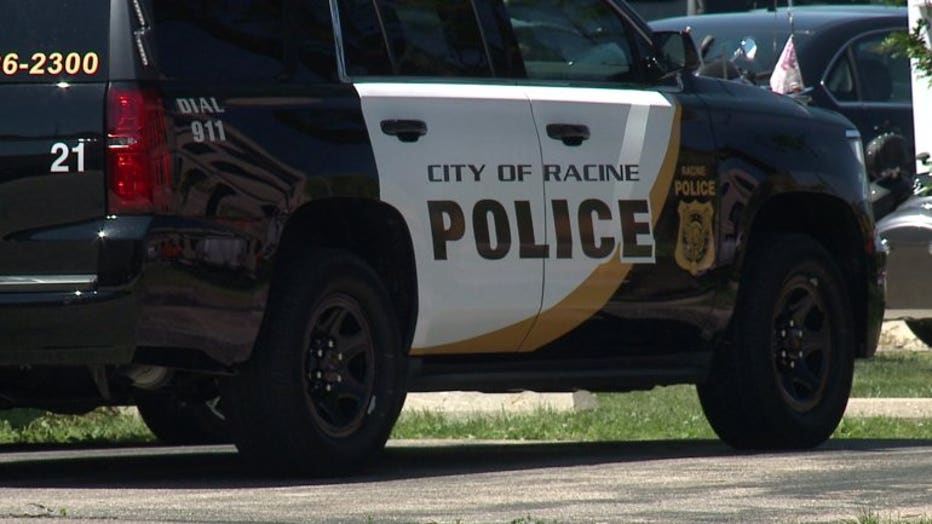 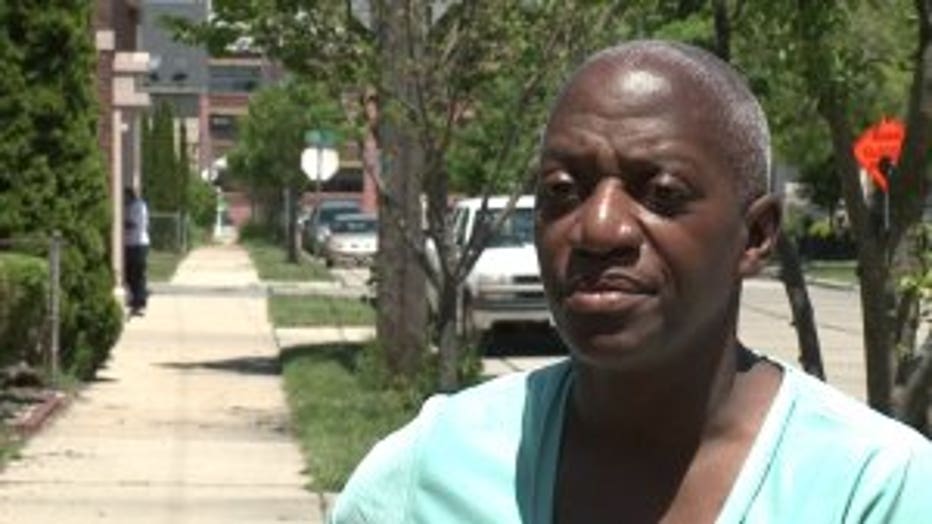 For community members like Morris, there is hope -- but also skepticism -- that things will actually change. In the end, she's seeking the best future for her grandkids.

"I want them to be safe wherever they are," said Morris.

FOX6 News reached out to the Racine Police Department for comment. A spokesperson declined to address the plan, but says the department is always open to improving police practices -- not just during times of crisis.