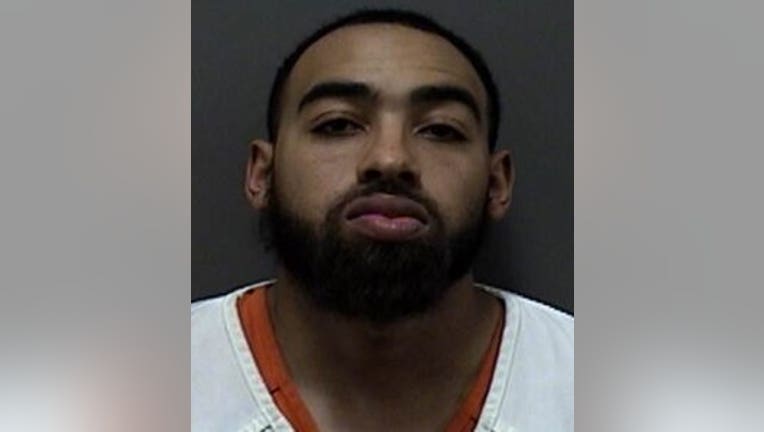 RACINE -- Deandre Charles was sentenced on Friday, May 15 to 10 years in prison and eight years of extended supervision on charges related to beating a man with a baseball bat on Christmas Day 2018.

Charles, 27, of Racine was sentenced on the following charges:

According to the criminal complaint, officers were dispatched to a residence near 17th and Villa Streets in Racine around 11 p.m. on Dec. 25, 2018. They found the victim "unconscious and bleeding on his kitchen floor suffering from massive head trauma." Charles, who was also at the scene, was taken into custody and did not have any serious injuries.

The complaint indicates on Dec. 26, investigators spoke with the victim about what had happened the previous night. The victim said "he had been asleep on his couch when he heard someone in his attic above him." The victim told police he could see someone had pulled down the stairs to the attic, went to see who it was, and "found Charles looking around in the insulation in his attic." The victim told police he asked Charles what he was doing and "ordered him to come down."

The complaint indicates moments later, Charles came down and then attacked the victim. At one point, the victim told investigators he and Charles were in an office and "Charles took a bat and repeatedly hit him on the head with it." The victim indicated he "could not remember much after being struck."