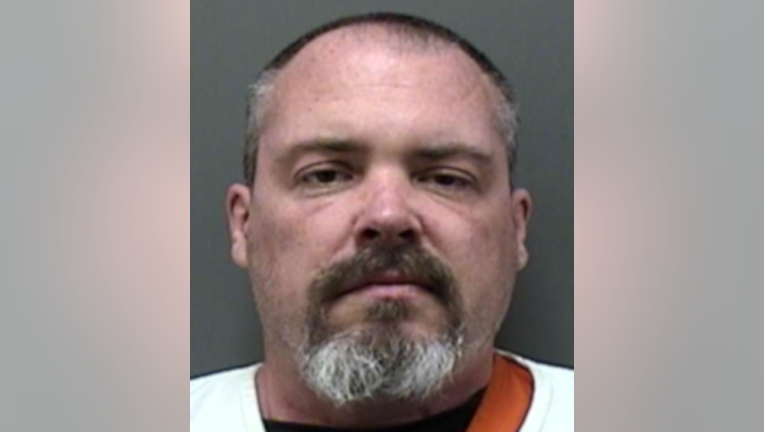 RACINE -- A Racine man with a criminal history that dates back more than two decades has been charged in connection to an April 7 domestic violence incident.

According to a criminal complaint, Racine police officers were dispatched to a residence near Main and English Streets for a call that a woman had been beaten up by her boyfriend. When officers arrived, a man -- later identified as 45-year-old Jacques "Jack" Pissard -- answered the door. Officers observed blood on the floor behind him and overheard him say he killed the woman. He was then detained.

Inside, officers found the victim on the kitchen floor with a knife next to her. The complaint states that the victim sustained stab wounds to her abdomen and neck and cuts to her arm. She was taken to the hospital for treatment and survived.

While being read his rights, Pissard told police that he had drank approximately 12, 16-ounce cans of beer prior to the incident. He later told police during an interview that he did not know what prompted the incident, but: "If I go to prison, oh well. I'm done with it."

The complaint states that Pissard alleged that the victim tried to stab him, so he grabbed the knife to stabbed her.

Pissard is charged with the following count:

Documents from law enforcement show that Pissard has a criminal history that includes 13 convictions from 1993 through 2019 for battery, child neglect and theft among other charges.

A status conference has been scheduled for May 6.