RACINE -- 27-year-old Tyler Martinez of Racine is charged with hit-and-run resulting in death following an incident that happened on Friday evening, October 20th.

Police said at around 9:45 p.m. on Friday a 39-year-old man was riding his bike with his 15-year-old son on Douglas Avenue near Middle Road. The son was riding on a sidewalk -- and the father was in the roadway. The father was struck by a vehicle -- and the vehicle continued on, according to witnesses. 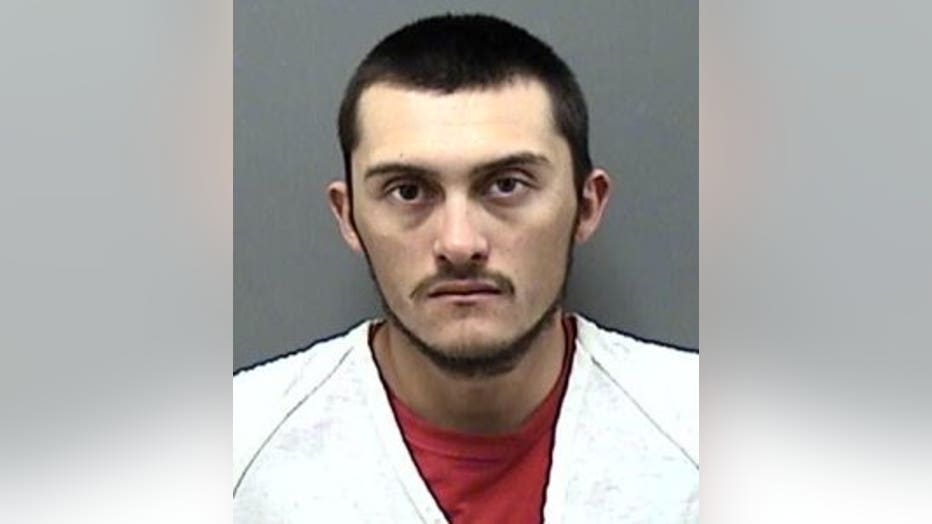 The criminal complaint against Martinez says despite efforts by a passerby and first responders, the father died on the scene of the incident.

Dispatchers received a call from Martinez's father stating his son, Tyler, "was in an accident in his silver Cadillac sedan" and that Tyler was at a different location.

When investigators caught up with Tyler Martinez, they interviewed him. The criminal complaint indicates Martinez "had been driving home from Milwaukee" and "had not been drinking or using any type of drugs." A preliminary breath test confirmed that information -- the results were 0.0%.

The complaint says Martinez told police while driving, "he was looking down at the radio and adjusting the stations." Martinez said his vehicle "collided with an object that Martinez believed to be a mailbox." He told officers "he just drove home because he was not sure what he struck." Martinez said he called his father "because his dad owns the car and carries the insurance." 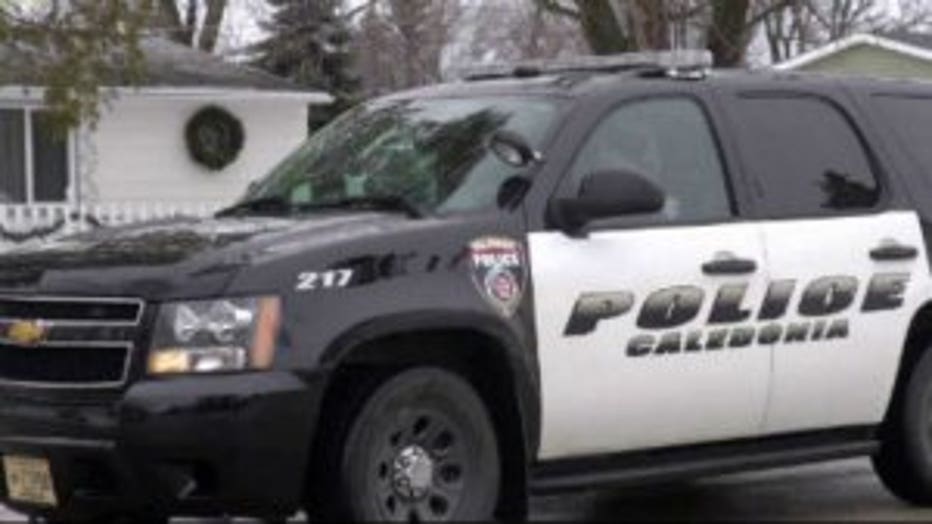 According to the criminal complaint, Martinez "did not stop because he thought his license was suspended." It was learned his license was valid. However, Martinez indicated he had previously been "cited for speeding and inattentive driving."

When Martinez learned the person he struck had died, the complaint says "Martinez did show remorse and seemed scared at this news."

The complaint indicates a search of Martinez's phone noted several calls or text messages, "but none were during the accident."

He made his initial appearance in court on Monday afternoon, and a preliminary hearing was scheduled for November 8th. A $50,000 signature bond was set, and he's been ordered to have no contact with the victim's family.