GREEN BAY, Wis. - Charges have been filed against a Racine man in a Green Bay homicide case that dates back more than three decades. 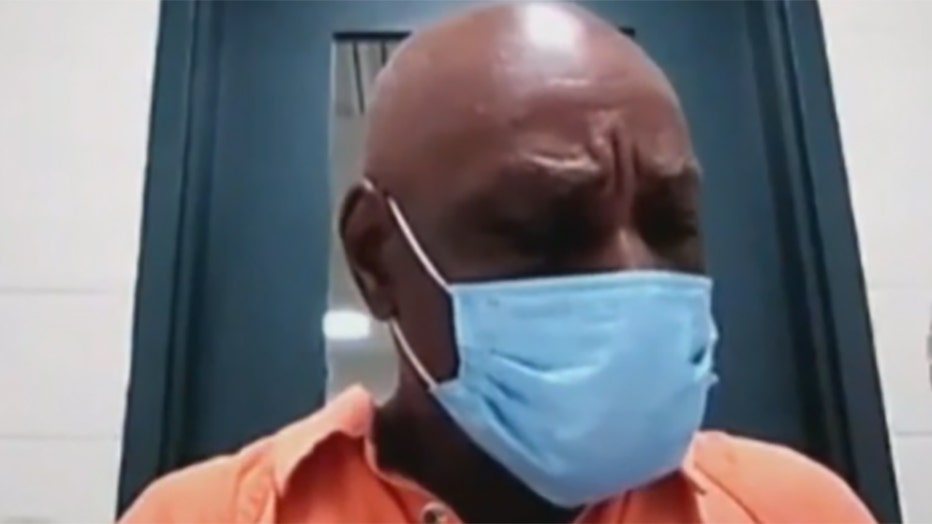 Sixty-five-year-old Lou Griffin has been charged with first-degree intentional homicide in the strangulation death of Lisa Holstead. The body of the 22-year-old woman was found in a swamp in a Green Bay nature area in August of 1986. Investigators say back then Griffin lived within a few miles of where the victim's body was found.

Police haven't yet said what led them to Griffin. A criminal complaint says investigators trailed Griffin in Racine last month and obtained DNA from a couple of beer cans and a cigarette. Authorities say it came back as a match to DNA found on Holstead. 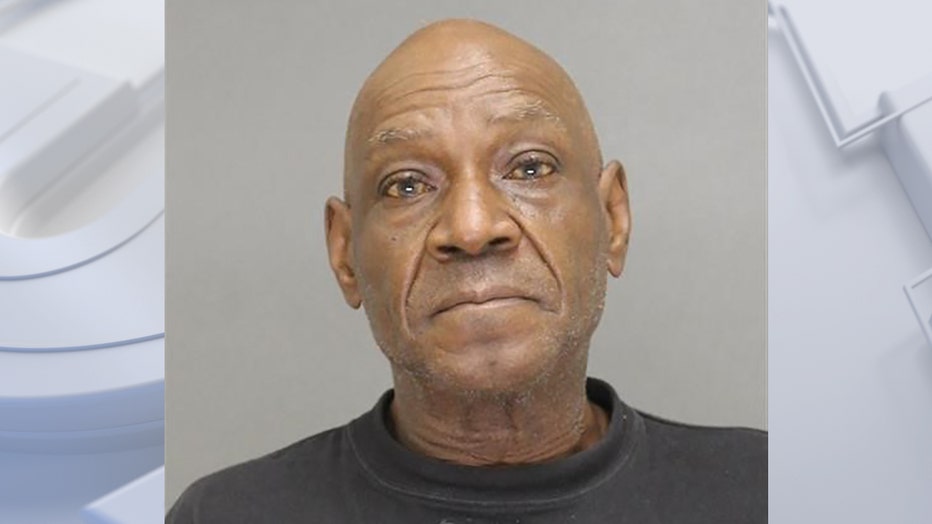 “You never lose hope on any case just because of the new technology that just comes around as we progress through time,” said Commander Paul Ebel, who is the Green Bay Police Department’s current longest tenured officer, having joined the department two years after Holstead’s death.

Bond has been set at $1 million cash in Brown County Circuit Court, WLUK-TV reported. Online court documents do not list an attorney for Griffin.