Man accused in fight with woman that prompted Kenosha standoff

Man accused in fight with woman that prompted Kenosha standoff 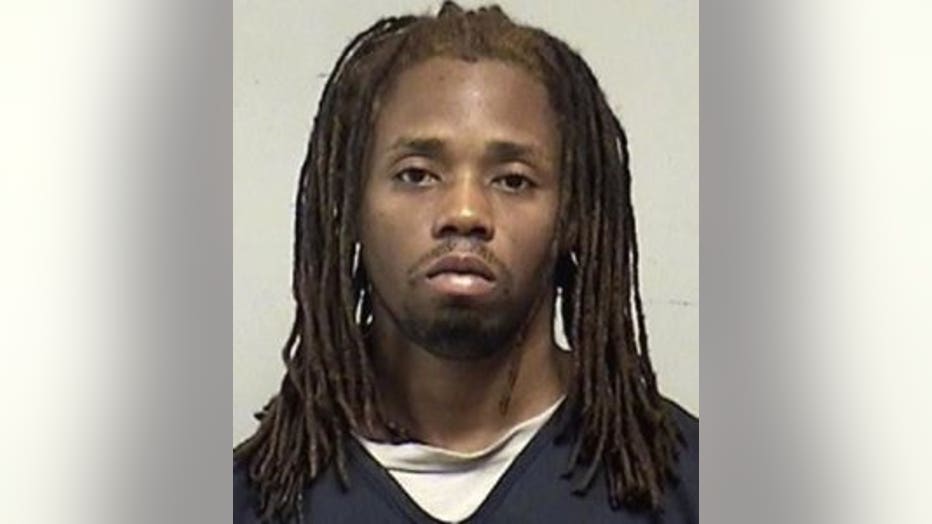 KENOSHA -- Charges were filed Friday, Aug. 9 against Vernon Walker of Racine after an alleged abusive incident involving a woman.

Walker, 29, was charged with the following:

According to a criminal complaint, an officer was flagged down on Monday afternoon, Aug. 5 near 45th Street and 22nd Avenue in Kenosha by a woman who "was frantic and upset, and indicated that the father of her child, Vernon Walker, had just taken her car." The woman told police she had been with Walker "when they got into a verbal argument." The complaint indicated the "(Walker) began to push (the woman's) face with his hands, and then attempted to choke her by putting her in a chokehold with his arm." The complaint also said Walker "pulled out a 9mm black handgun," and "pointed the handgun at (the woman's) face, and told her that he was going to kill her." At that point, the woman told police she jumped out of the vehicle.

The complaint said the woman told police Walker had a scale and drugs in the vehicle and "had just picked up cocaine." She stated she has seen Walker with "an AK-style rifle," and Walker keeps body armor at her house "because he says the police are after him. (Walker) has said that the police are going to have to kill him." 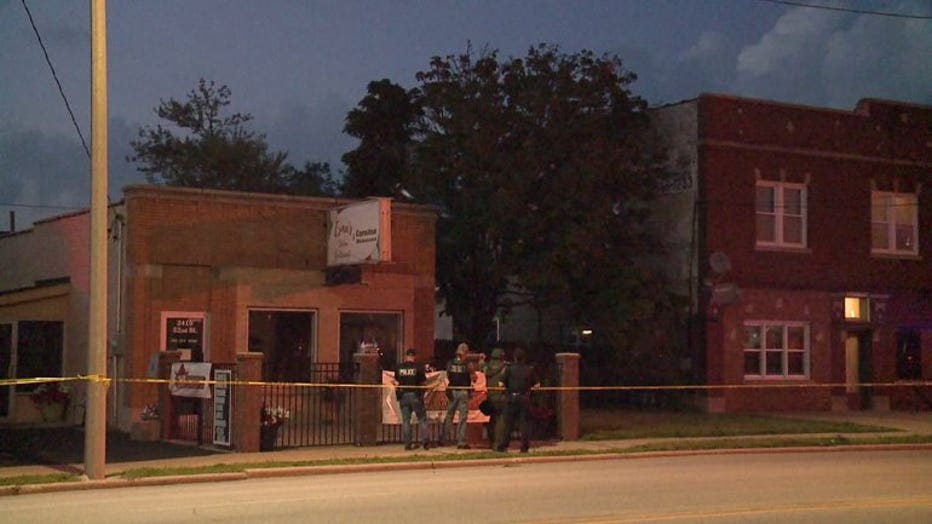 On Aug. 6, the complaint said the woman's car was located outside a residence on 22nd Avenue. Walker was believed to be in the building. But a woman who lives in the building told FOX6 News he was never inside.

"I was a victim. I had no knowledge about his whereabouts, where or anything. I just felt like I was treated unfairly," said the woman.

The woman said authorities searched her home, looking for Walker.

"They ransacked me and my kids, home stuff everywhere," the woman said. "Police told me there was a vehicle in my parking lot that was unauthorized."

After a standoff that lasted several hours, it was determined Walker was not there. 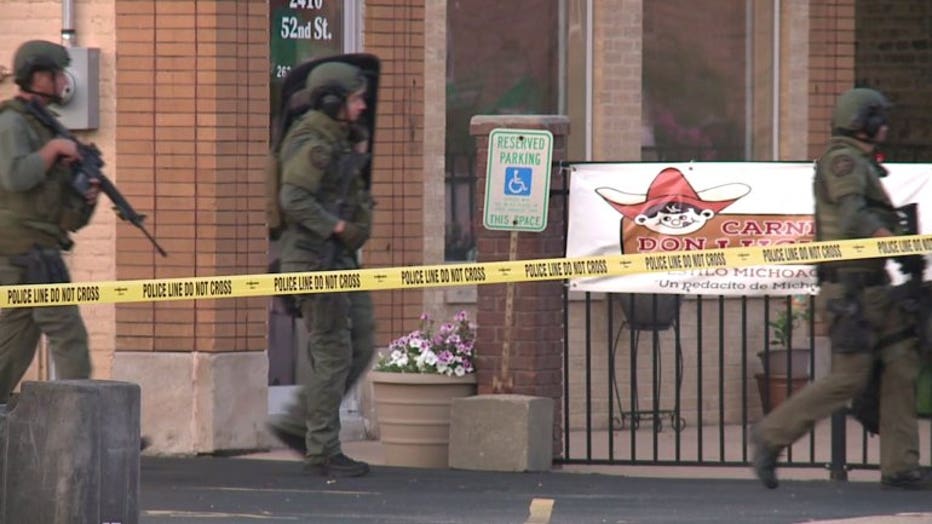 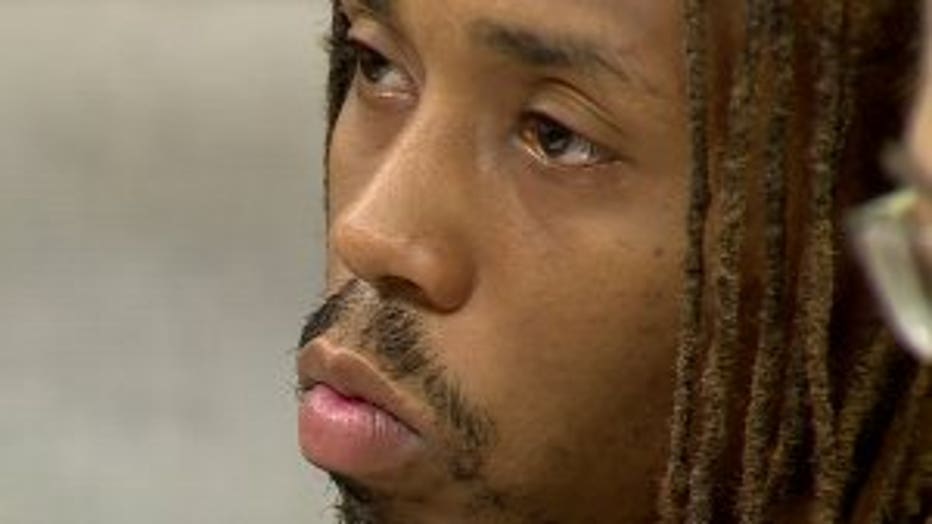 Around 12:30 a.m. on Wednesday, Aug. 7, police conducted a traffic stop on an SUV on 30th Avenue. An officer saw a man lying in the back seat of the vehicle who was believed to be Walker. The complaint said the officer "asked (Walker) to show his hands, which he did." At that point, the officer recognized tattoos that he knew Walker to have. When asked to identify himself, Walker responded, "Vaughntille Walker" -- which was a known alias. Walker was then placed under arrest. The complaint said while in the police squad, Walker "was yelling, 'Shoot me! Kill me!'"

Walker made his initial appearance in court on Tuesday afternoon, Aug. 13. Cash bond was set at $15,000, and a preliminary hearing was scheduled for Aug. 23.

Additionally, on July 2, Walker was charged with operating while revoked, repeater, out of Kenosha County. An arrest warrant was issued on July 10 after Walker failed to appear in court. $300 signature bond was set on Aug. 8.