It is something that had not been done previously by a Racine Unified School District student. A Racine Horlick graduate has made history -- sweeping a trio of national advanced placement (AP) awards.

RACINE - A Racine Horlick graduate has made history -- sweeping a trio of national advanced placement (AP) awards. It is something that had not been done previously by a Racine Unified School District student. 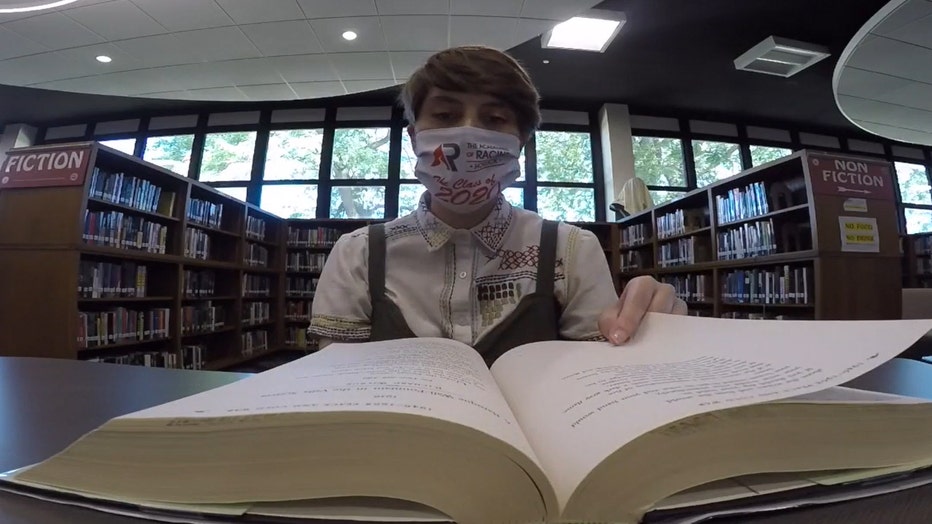 "I feel like it's kind of proof of all the hard work I put in. It's kind of nice to have something to point to -- to show that this is what I was working for," said Schultz, a national AP scholar.

Over her four years of high school, Schultz took 12 different AP exams -- some of which she just studied for on her own. On a scale from one to five -- five being the best -- she scored a four or higher on ten of those exams. That makes her a National AP Scholar and AP Scholar with Distinction. 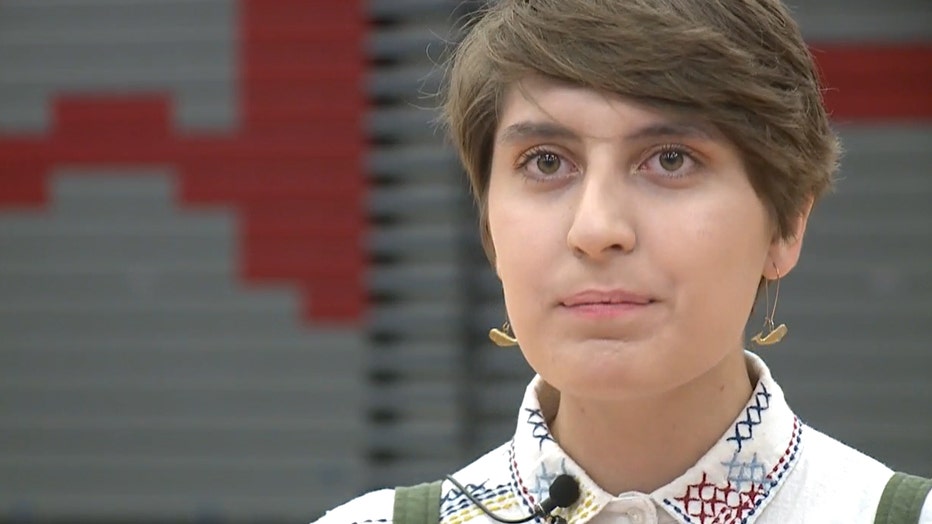 "It's not something you can just walk in and say, 'Oh, I'm gonna get this award.' You have to do well," said Dana Marcinkus, Horlick High School English teacher.

In addition, Schultz scored a three or higher in both AP Research and AP Seminar -- earning her the AP Capstone diploma.

"You can just see the passion that comes from her to be academically successful and even more so, to be a well-rounded person, which I think is great," said Halli Lannan, Racine Unified Assistant Director of Curriculum Instruction. 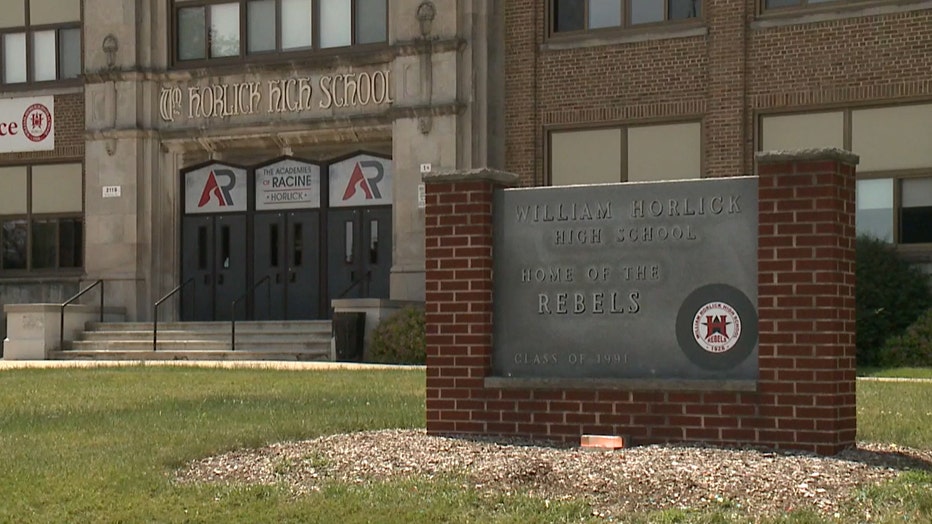 All of that academic success comes on top of her dedication to extracurricular activities -- like the theater program and mentoring incoming freshmen.

"Being able to tell that story Day 1 before the students even come into the building, I think, can give a lot of kids who are nervous hope, and maybe the strength to also be strong," said Kathryn Schnetzky, a Horlick High School counselor. 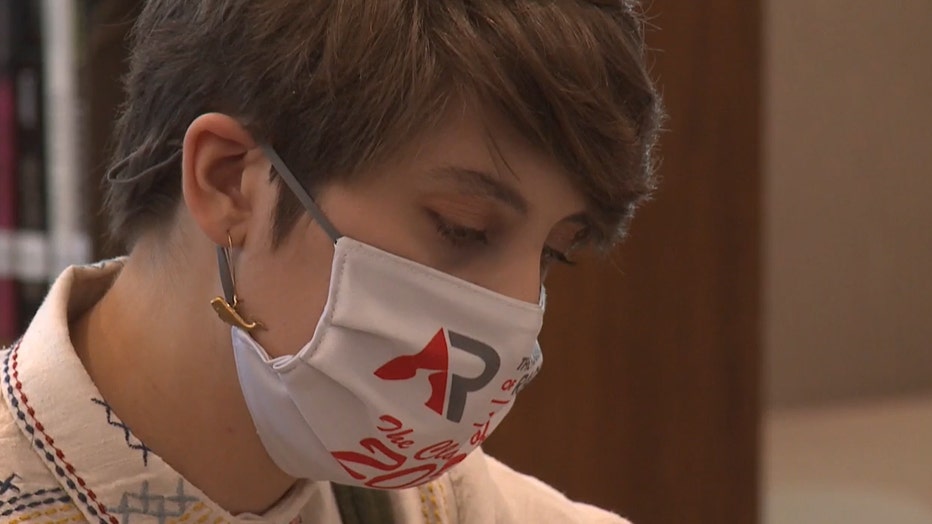 Next month, Schultz will begin her undergraduate education at the University of Chicago. She is officially undecided on her major, but will likely study English or history with the hope of becoming a professor.