RACINE, Wis. - Members of the Racine Fire Department say they are stunned by the murder of a veteran firefighter, Christopher Lalor, over the weekend. The case is considered a homicide.

On Tuesday, Feb. 22, several members of the fire department, who have worked with Lalor over the years, shared thoughts on their fallen brother. 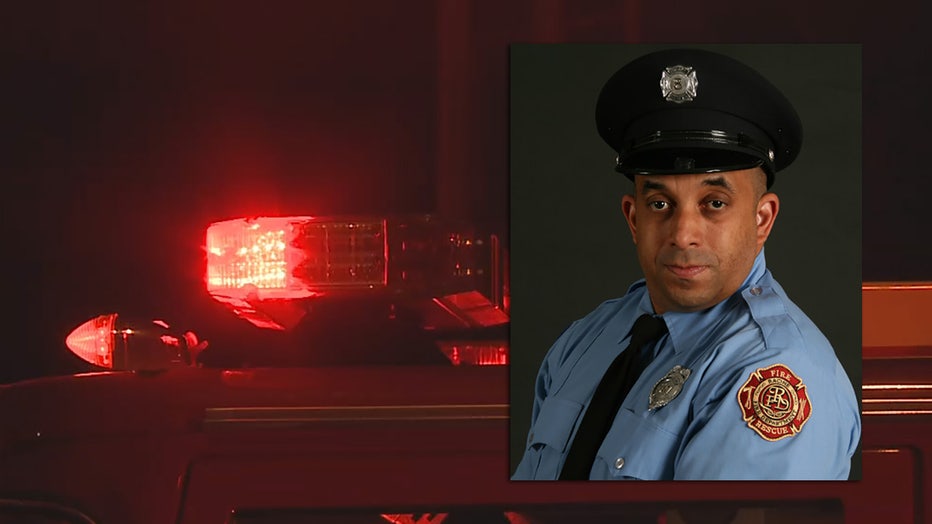 Just before noon on Sunday, officers were sent to an address on Pinehurst Avenue in Racine in reference to a man not breathing. First responders located a deceased 50-year-old man. Officials said he was a 21-year veteran of the Racine Fire Department. Lalor most recently served as a driver-operator.

"When you think of a fire department, Firefighter Chris Lalor should always come to mind. Family and teamwork are who he was," said Racine Fire Captain Craig Ford. "At work, you didn't have to ask for him to help you in the kitchen. He was already there. You didn't have to ask him to help come check out the truck in the morning to make sure everything was in its place and ready to go. He was already out there ready out there doing that work." 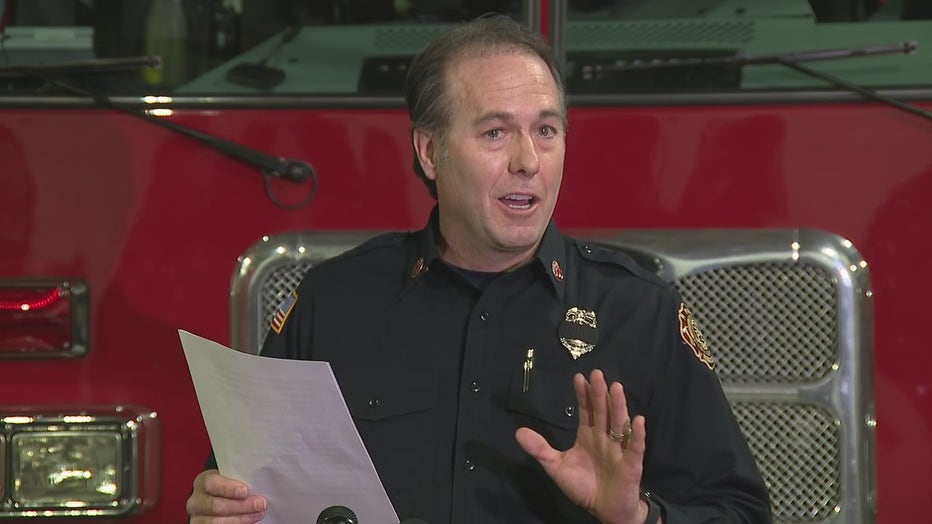 "He was born and raised in Racine – so he cared about the community," said Assistant Fire Chief Brian Wolf of the Racine Fire Department. "Chris was just a good person. He'd go on calls, do a really good job, come back and just make everybody feel comfortable."

The Racine Fire Department talked on Tuesday about Racine Firefighter Christopher Lalor, who died this weekend -- the case is considered a homicide.

"He was just a very level-headed guy -- and you need that in this line of work. You need someone that can remain calm and keep their head together in some of the circumstances that we enter," said Racine Fire Lt. Rebecca Porcaro. "The only time you’d see him ever get upset was when his Bears weren’t playing good." 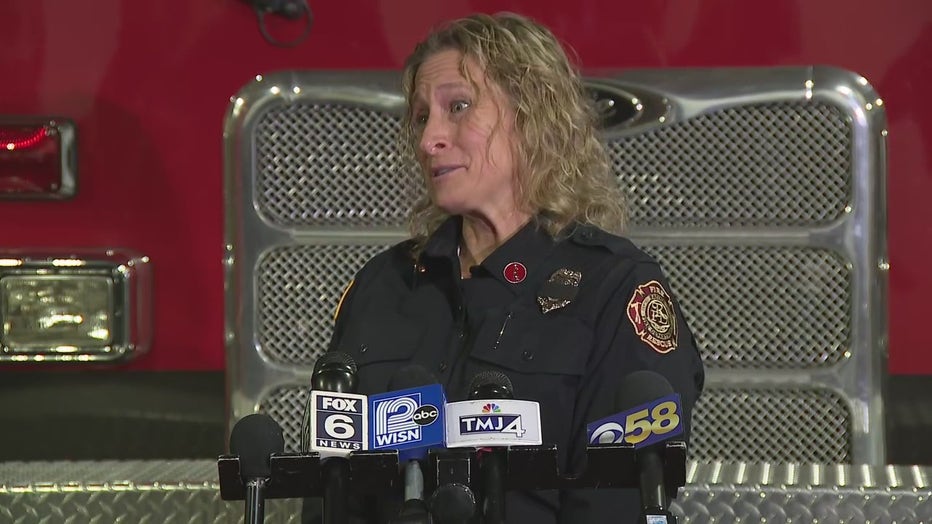 Lalor's death is considered a homicide. But police have not released a motive or any information about the suspect. 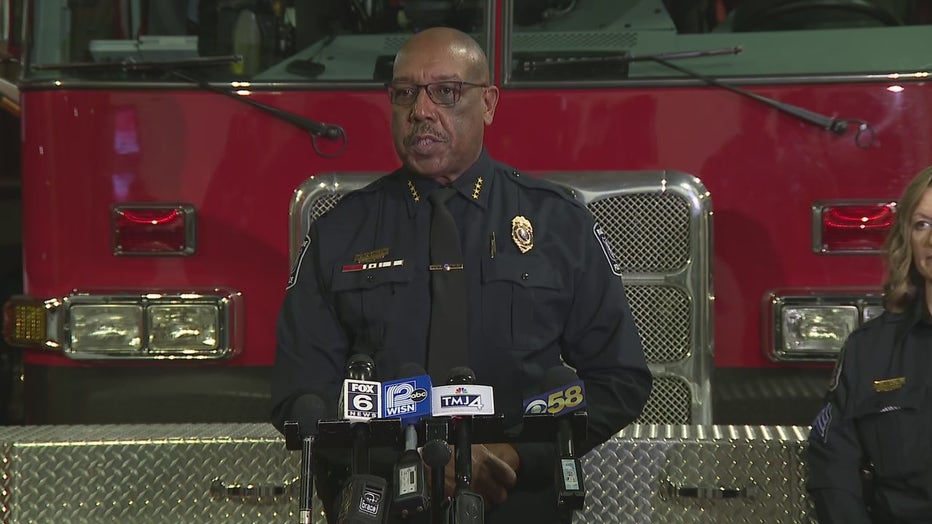 As investigators work this case, Lalor's colleagues are remembering him as a kind and steady force.

"There’s not going to be a day that goes by we won’t think of him," Wolf said.

Family and fellow firefighters are working to plan a funeral to honor Lalor, a man who dedicated his life and career to his community.

In the meantime, Racine police investigators are interested in any additional information that anyone may have about this incident. Any witnesses, or citizens with information, are urged to call the Racine Police Department Investigations Unit at 262-635-7756.

Milwaukee police are investigating a fatal shooting that occurred on Monday, Feb. 21 near 35th and Pierce.

The Wisconsin Assembly was scheduled to vote on a Republican-backed bill on Tuesday that would break up the state's largest public school district in Milwaukee.