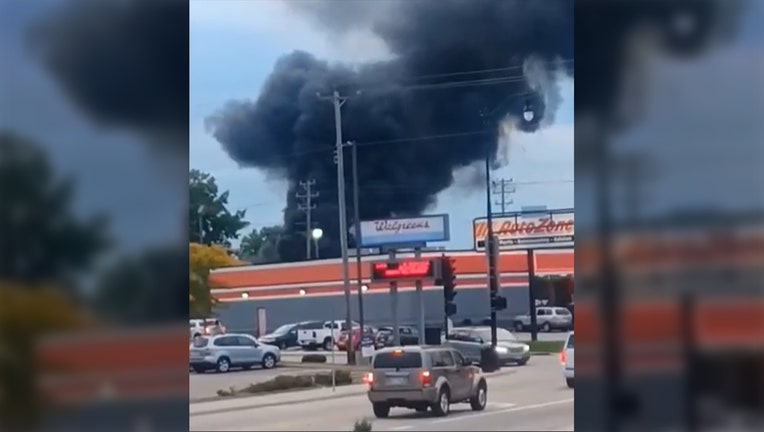 RACINE, Wis. - The Racine Fire Department was called to an auto body shop Friday, Sept. 23 for reports of heavy smoke.

The smoke near Memorial and Yout was reported around 6:15 p.m. Upon arrival, fire personnel found heavy smoke and flames behind the building.

The fire burned the wall of the building. No employees were there at the time.

The cause of the fire is believed to be an unattended burn barrel and nearby combustibles that ignited and spread to the building, the fire department said. It was deemed accidental.

In all, 22 firefighters responded. No injuries were reported. The fire caused an estimated $25,000 in damage to the building and its contents.