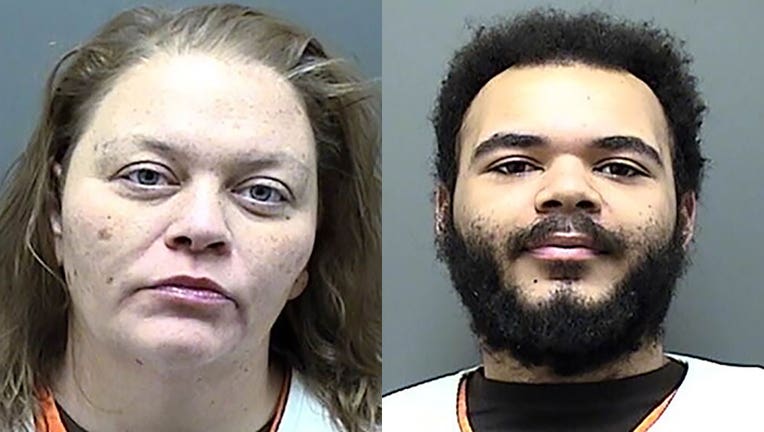 RACINE, Wis. - The Racine County Metro Drug Unit arrested a mother and son who officials say were dealing crack cocaine and other drugs from their Racine home. Officials identified in a news release the pair as 41-year-old April Howe and 21-year-old Kevon Hudson. 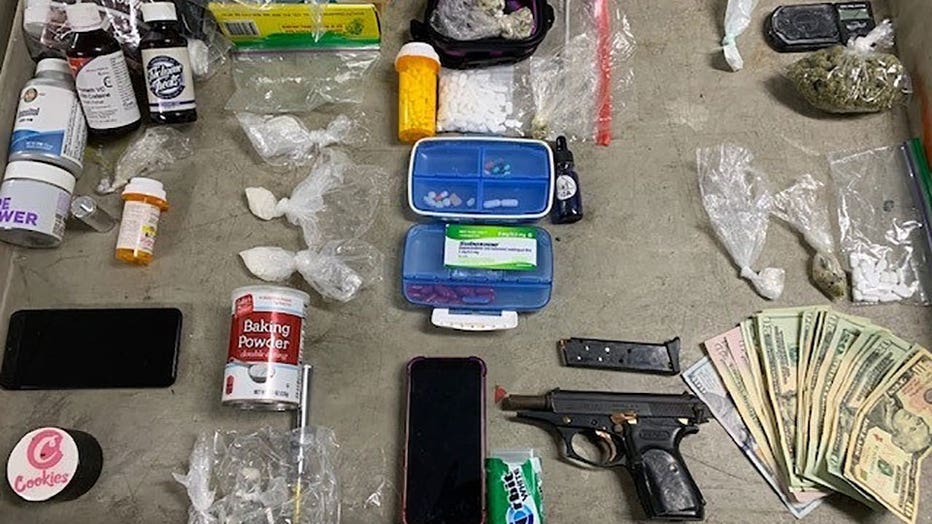 A news release says agents executed a search warrant at Howe’s residence and located the following:

Officials say there were also two young children residing in the residence.  Agents contacted the Racine County Human Services Department (HSD) to take custody of the children through the drug endangered children protocol.

At the time of the search warrant, Howe was out on bond for several drug related cases, with multiple bond conditions including house arrest with electronic monitoring.