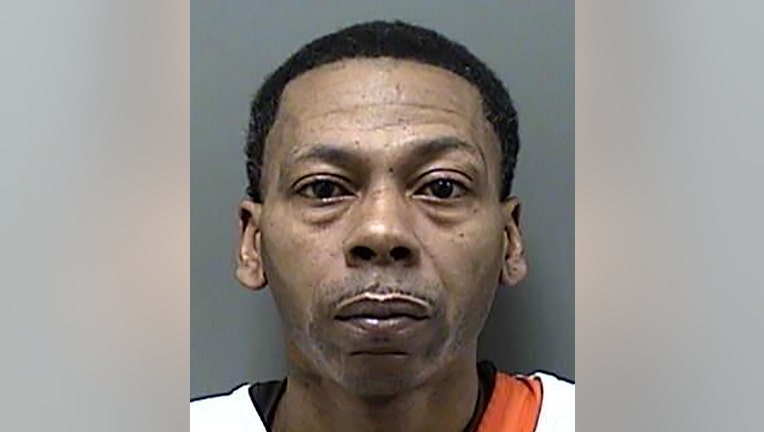 RACINE, Wis. - A 45-year-old Racine man is charged with two counts related to a domestic incident.

Prosecutors accuse Sergio Ratliff of striking a victim in the face after he allegedly dumped hot sauce in the victim's fish tank in an attempt to poison the animals.

According to a criminal complaint, police were called to a home off of Lake Drive on May 30 for a reported domestic dispute involving Ratliff. At the scene, officers spoke to the victim who was "visibly upset." The victim had swelling and bruising to their face and told police Ratliff had caused the injuries.

Officers noted clothes thrown around the home and hot sauce on the walls, ceiling, blinds, door frame and hallway walls, as well as on the victim's shirt.

The victim told police, the complaint states, that Ratliff had come home intoxicated with a bottle of tequila the night before and was agitated and accusatory. At one point, the victim said, Ratliff grabbed a jar of hot sauce and tried to poison fish by dumping it into the tank.

Ratliff left the scene, and a warrant was issued for his arrest on Sept. 28. He was taken into custody and made an initial court appearance on Nov. 24.

Ratliff is charged with disorderly conduct and misdemeanor battery. Both charges carry a felony domestic abuse assessment, court documents show. On Dec. 1, Ratliff was bound over for trial and pleaded not guilty. His next court appearance is scheduled for Jan. 28, 2022.

Documents also state Ratliff has a history of disorderly and domestic incident-related convictions dating back to 2004.