ROCHESTER -- Two suspects are in custody in Racine County and expected to be charged in connection with an armed robbery. The Racine County Sheriff's Office identified on Wednesday, Nov. 27 the suspects as Andrai Barrios, 27, and Calista Smith, 23. 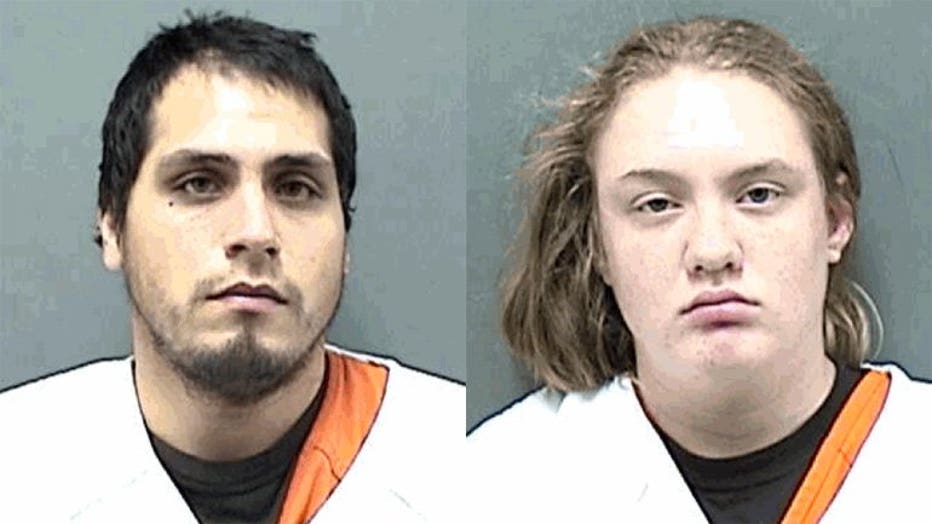 Officials say the pair met with the victim at the Burger King parking lot in the Village of Rochester around 4:20 p.m. on Tuesday. The female victim indicated she arranged to meet Barrios and Smith (people known to the victim) to purchase an iPhone from Barrios. The investigation revealed that during this encounter, Barrios took the victim's money and fled the scene in his vehicle at a high rate of speed. While speeding off from the scene, officials say the suspects' vehicle struck an unoccupied parked vehicle in the parking lot, causing significant damage.

Deputies searched the area and were able to locate Barrios, Smith and their vehicle. The two were taken into custody.

Barrios, a Rochester resident, is expected to be charged with the following:

Smith, a Burlington resident, is expected to be charged with the following: