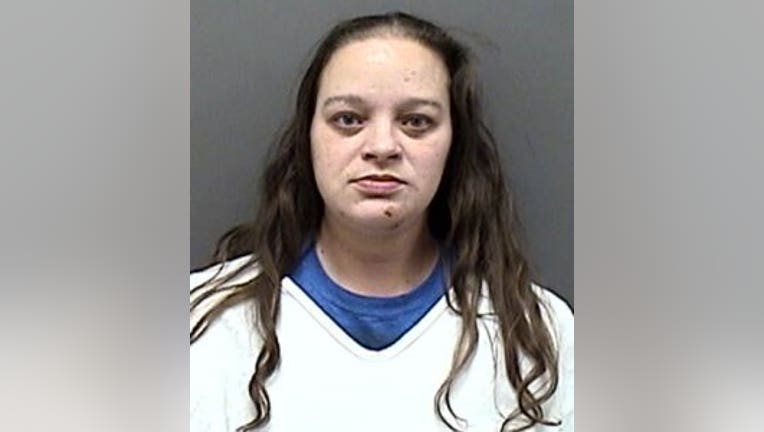 A news release from the RCSO says on Wednesday afternoon, Oct. 16 deputies were dispatched to Union Grove Elementary School for a suspected intoxicated driver. School staff advised that a parent, Brittney Raboine, was there to pick up her children. Officials say staff suspected Raboine was intoxicated as her speech was slurred and she stumbled as she walked.

Officials say RCSO deputies met with Raboine, who admitted to drinking intoxicants earlier. Raboine was given field sobriety tests -- and was arrested for OWI 1st offense.

Two weeks later, on Wednesday, Oct. 30, the RCSO was again dispatched to Union Grove Elementary School for another report that Raboine arrived at the school to pick up her children and that she might be intoxicated. A news release from officials says Raboine left the school just before deputies’ arrival. However, they saw her driving on US 45 at State Highway 11. Deputies initiated a traffic stop. Officials say Raboine failed to yield and continued to drive to her residence. Once she pulled into her driveway, the RCSO says Raboine ran from her vehicle to her house. After a brief struggle, deputies were able to take Raboine into custody.

Raboine made her initial appearance on the charges on Thursday, Oct. 31. She is due back in court for a preliminary hearing on Nov. 6.