The sheriff's office said the accident happened just after 5 a.m. near US-45 and CTH-A in Racine County. The Wisconsin State Patrol responded to investigate and found another vehicle failed to stop at a four-way stop sign, striking the patrol vehicle. 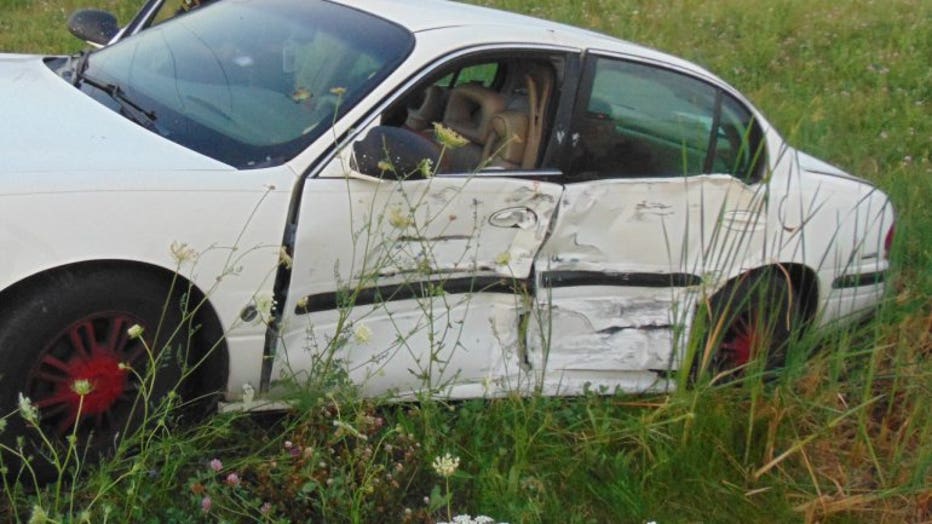 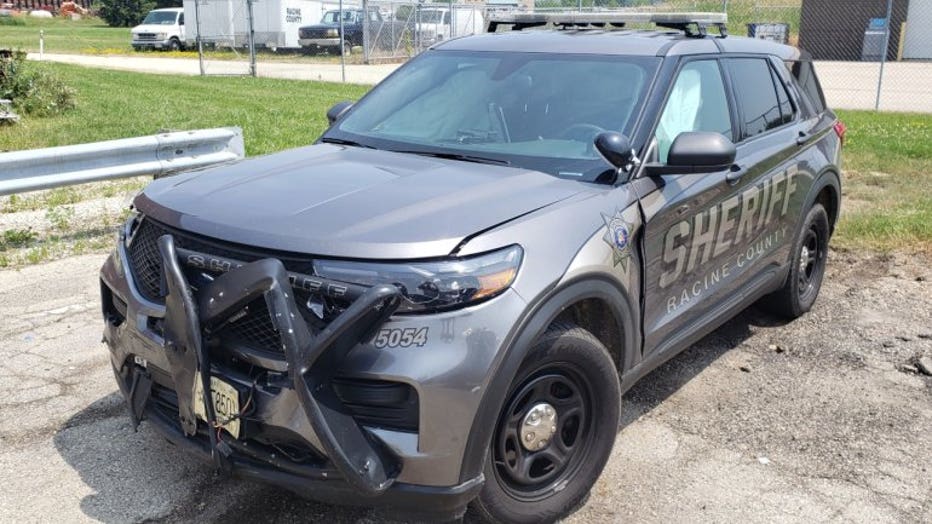 The striking vehicle had three occupants, including the driver, who was issued three traffic citations and released at the scene. One of the occupants -- a 29-year-old woman -- was determined to have a bench warrant for a drug-related charge taken to the Racine County Jail.

The deputy whose vehicle was struck sustained minor injuries and was treated at the scene. The driver and occupants of the striking vehicle reported no injures.

Both vehicles had to be towed due to damage. A utility pole at the intersection was also damaged.