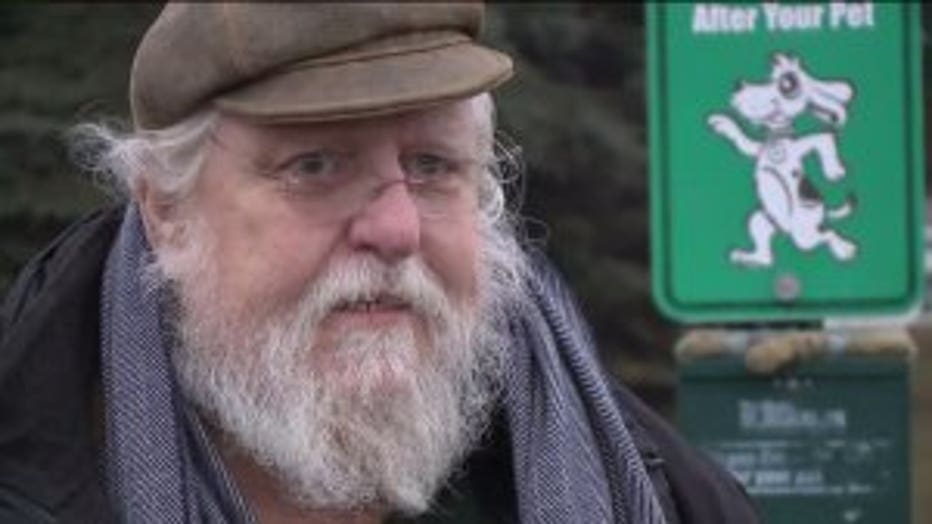 RACINE -- Racine officials have moved to decriminalize marijuana. The Racine Common Council voted to make small amounts of pot possession punishable by a ticket. The move by city aldermen is a first in state history.

"I've been all for it for a long time. It's been an issue that's dragged on, dragged on," said Bob Galbraith.

"I've been known to smoke it myself so, on occasion I think it's fine," Galbraith said.

Others were thinking it through.

"I'm on the fence about it," said Janet Trossen. 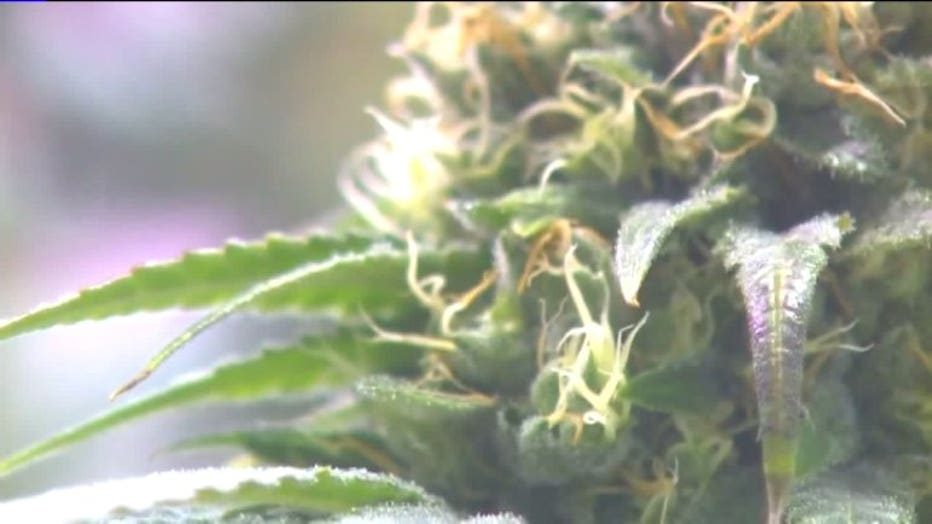 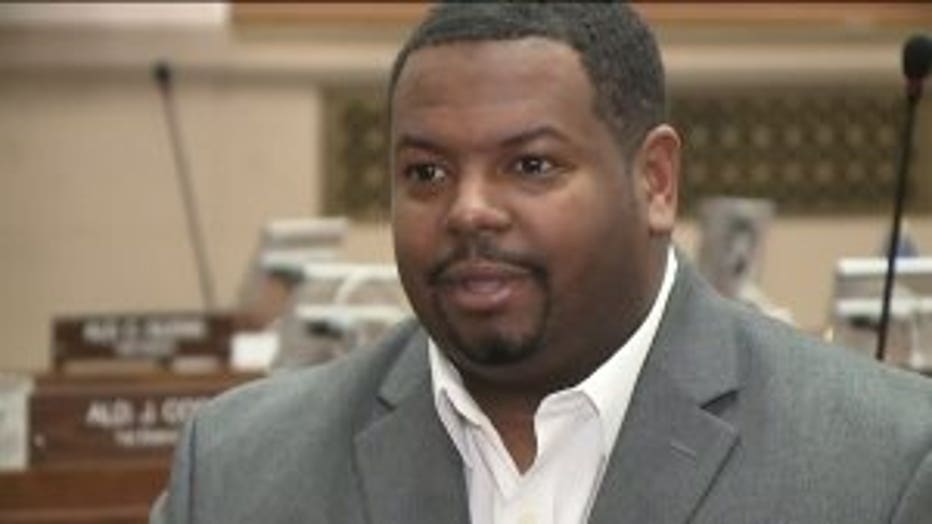 Carrying around a small amount of marijuana, 25 grams or less, will get you a ticket and a fine of up to $75 in Racine. The Common Council will direct the police chief to issue tickets on a first offense.

"That means there's one less income in the household, one less parent to provide child care, one less person to support and strengthen the community," said Racine Alderman John Tate II.

Alderman Tate II said in the past, the police have had the option of referring a criminal charge or a civil fine. In 2017, more charges were referred vs. citations issued. Tate said he thinks taking the choice away makes it fairer for everyone. 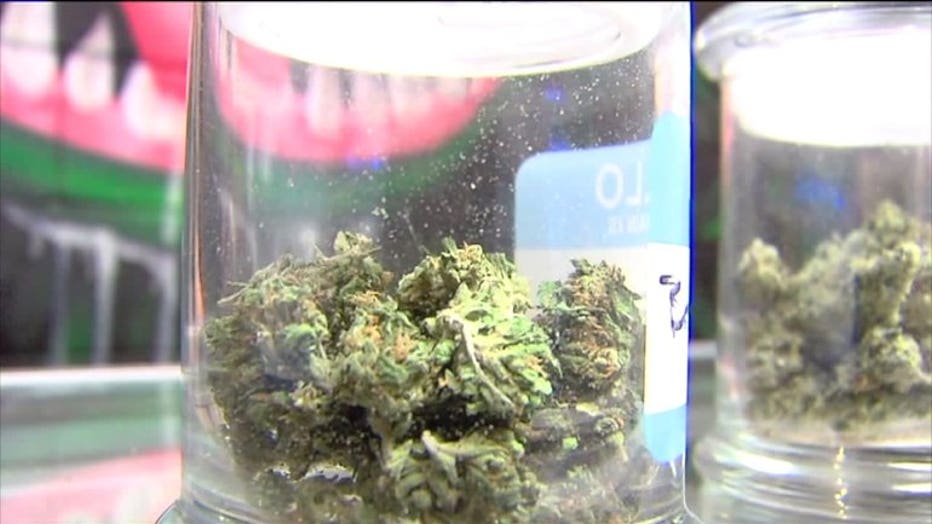 "I'm not quite sure what the rationale would be to apply a criminal charge in a first-time instance for 25 grams or less for possession of marijuana," said Tate.

Tate pointed to a recent advisory referendum in which a large majority of voters supported decriminalizing marijuana. 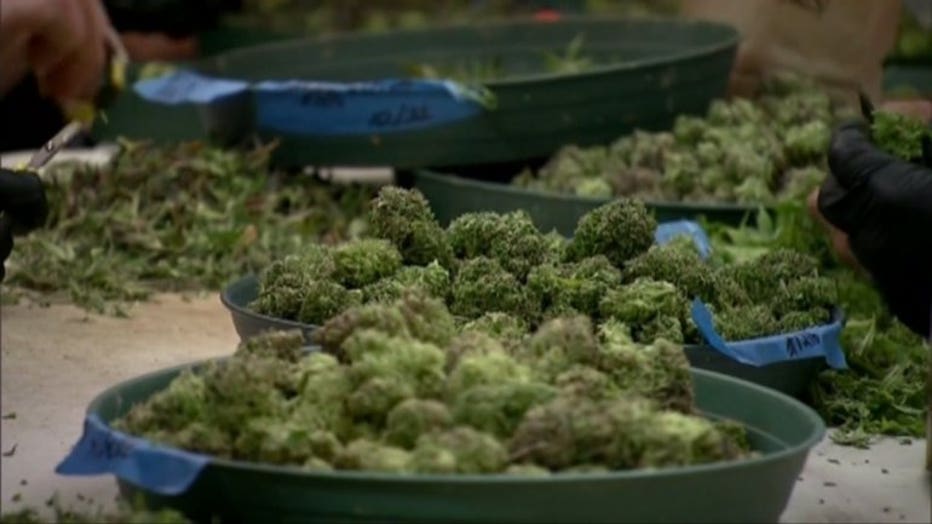 Racine will be the first city to take that advice.

Alderman Tate said the mayor is expected to sign the proposal in the next few weeks.