The City of Racine may soon ask voters to increase the property tax levy by nearly 6.5% to help pay the health insurance benefits for retired city employees.

RACINE - Faced with a budget shortfall, the City of Racine may soon ask voters to increase the property tax levy by nearly 6.5% to help pay the health insurance benefits for retired city employees.

In what has already been a tough budget year for the city, the battle over funding those benefits takes center stage thanks, in large part, to the way state law limits how much cities may levy from property taxes.

"Rising health care costs, I think we all know, are a problem across the country," said Natalia Taft, alderwoman for Racine's 13th district. "The fact is, the City of Racine has the highest per-capita unfunded post-employment health care liability in the state of Wisconsin, and so, that's really the issue that we're trying to address." 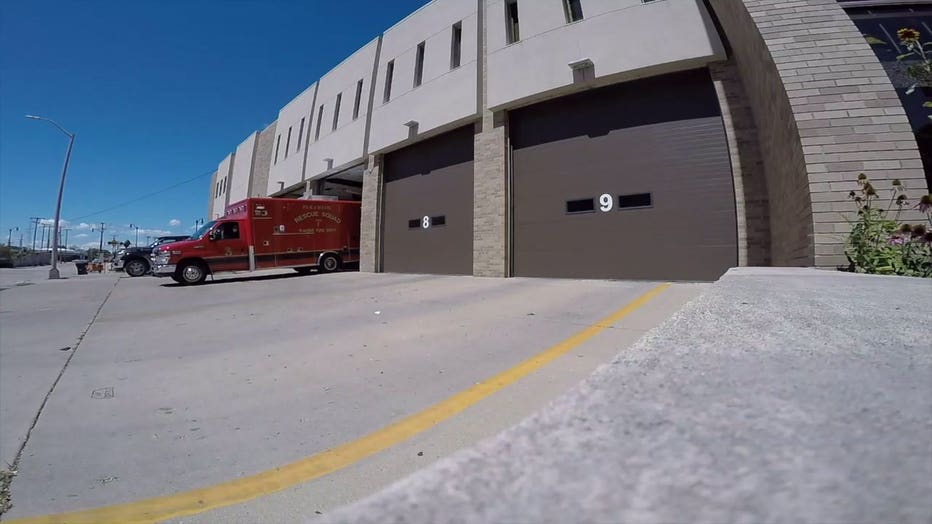 Alderwoman Taft is one of the sponsors behind the resolution, calling last year's vote to reduce health care benefits for current and retired city staff one of the hardest decisions she had made. She also said that the referendum to be reviewed would give power to the voters, giving them a say in the decision.

"If we can't do this type of thing, then services are going to have to get cut, and nobody wants to see that," Taft said.

The Racine Common Council will vote to either trigger the referendum or not at a meeting on Tuesday night, Aug. 18. If passed, it would be added to the Nov. 3 election ballot.