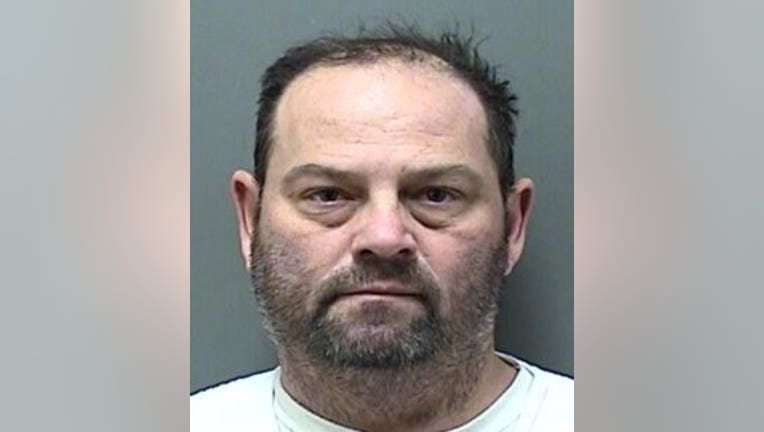 The Sheriff's Office identified that suspect as 48-year-old Michael Crane. Officials say they received a tip that he was the owner and operator of a suspect vehicle. Investigators then located him, conducted an interview and took him into custody.

“The arrest we’ve made today is a grim reminder of the reality our youth face," said Racine County Sheriff Christopher Schmaling.

Officials say a female student was walking home from school around 3:15 p.m. on Monday and was approached by an adult male in a blue, smaller vehicle. Officials say a suspect pulled next to the student and motioned for her to enter his vehicle. When the student refused, the man pulled away, circled back and reinitiated contact — again motioning for the student to enter his vehicle. The girl refused to enter the vehicle and continued to walk away. The man again circled back and attempted contact a third time.

After arriving home, the student immediately notified her parent who then contacted the Racine County Sheriff’s Office.

The Racine County Sherriff's Office is still investigating and encourages community members to continue providing additional information regarding the incident.

Criminal charges against Crane have not been filed at this time. He is presumed innocent until proven guilty. 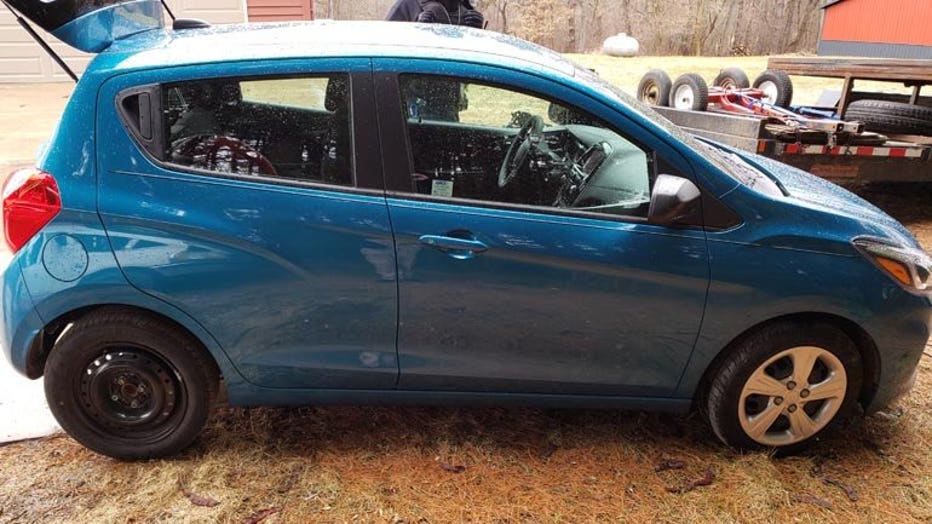