Clear underdog, but believes final outcome will be closer than pundits expect

Clear underdog, but believes final outcome will be closer than pundits expect

RACINE -- Paul Ryan's challenger on election day Tuesday, November 8th was political newcomer Ryan Solen from Mount Pleasant. Solen, a Democrat, was the clear underdog in the race for 1st Congressional District -- and he ultimately lost to Ryan.

Solen's primary win in April was strong. He pulled in nearly 60 percent of the vote. However, that pales in comparison to Paul Ryan's Republican primary. Ryan racked up 85 percent of his party's vote.

Paul Ryan delivered his victory speech in Janesville around 8:45 p.m. 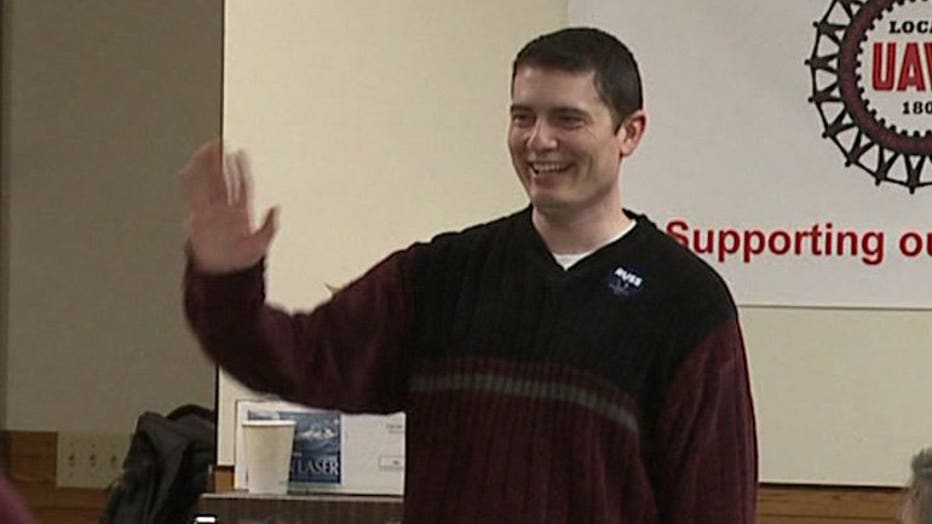