MILWAUKEE -- There is some startling new information about a problem that has been plaguing communities in southeast Wisconsin for years. The Milwaukee County Medical Examiner's Office says it has responded to nine suspected heroin or opioid-related deaths since last Wednesday, July 27th. The most recent of those deaths happened Monday night, August 1st. 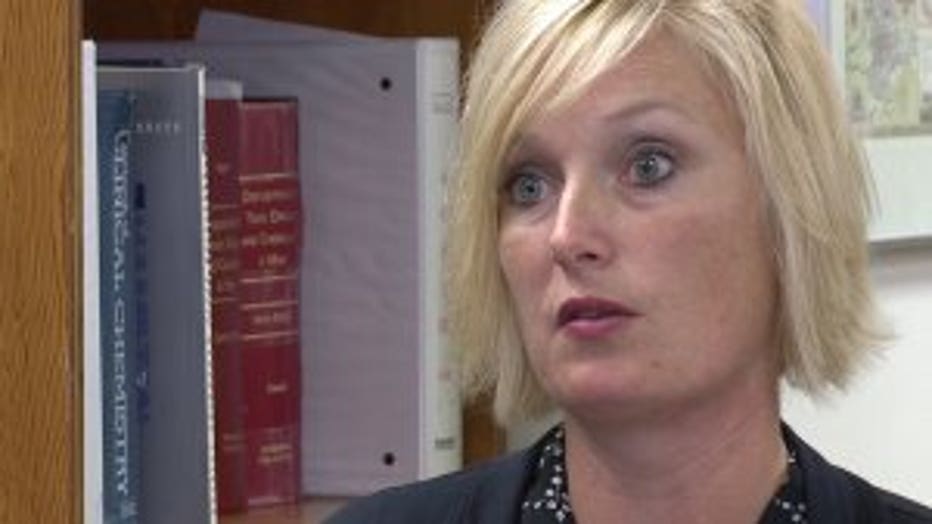 "It's quite significant. We were very shocked to see the numbers and the deaths as they came in -- and to be under this type of suspicion," said Sara Schreiber, a technical forensic director.

Officials at the Milwaukee County Medical Examiner's Office are now waiting for the results of toxicology tests. Because of that, the recent deaths are not reflected in the numbers you'll see below.

There have been 58 confirmed heroin deaths in 2016 -- a total of 120 involving narcotics, which include opiates -- and 138 drug overdose deaths overall. Putting that into context, Milwaukee County has had 83 homicides and 44 deaths in vehicle accidents. 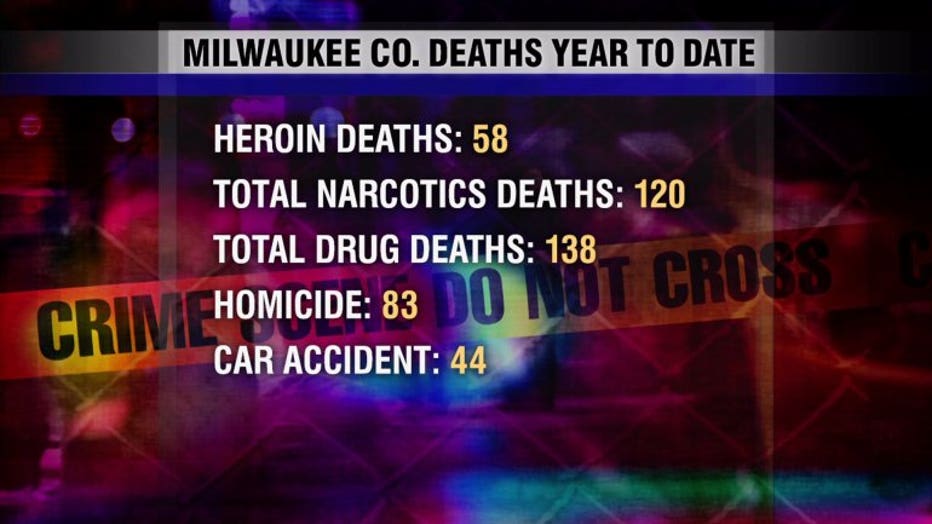 As for the emerging concerns about Fentanyl, that problem is only getting worse. There have been 39 overdose deaths in which Fentanyl was at least one of the substances involved. That is more than the previous three years combined. 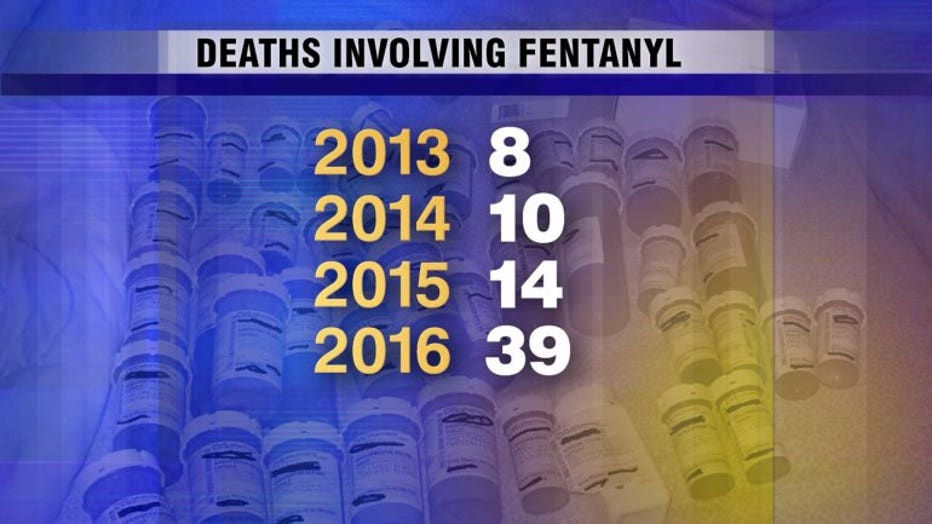 Schreiber says drug makers and users seem to be reacting as new laws make it harder to abuse prescription opiates. 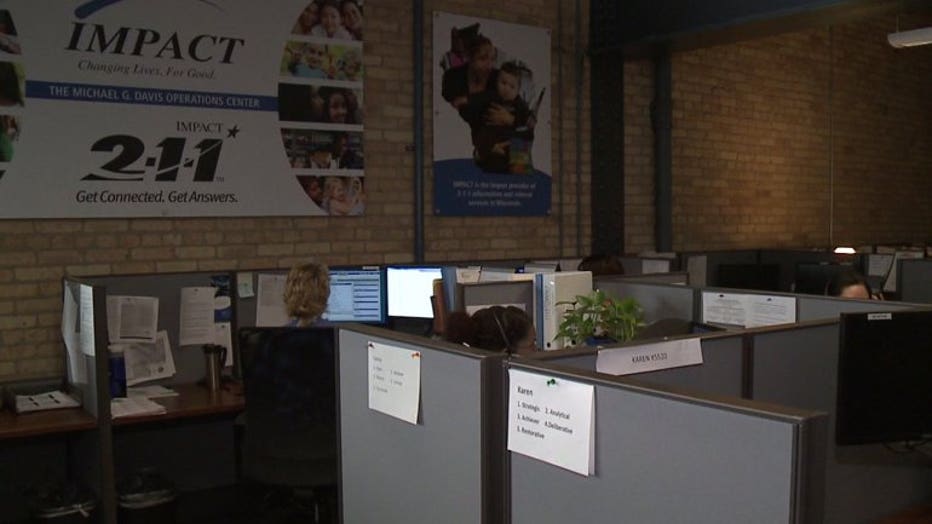 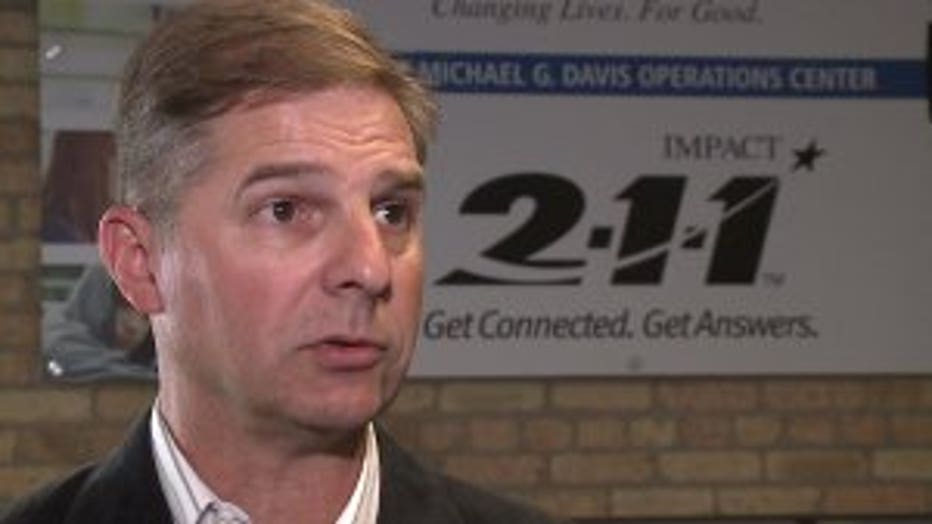 "Out of the 5,000 we'll get this year related to substance abuse, upward of 60 percent of those will be either opiates or heroin," said John Hyatt, president of IMPACT.

Hyatt has a simple message for anyone afflicted with addiction.

"There are services available and people do recover. So don`t think either of those things isn't true," Hyatt said.

Hyatt said when you call 211, there will be a screening with questions about the individual's situation. IMPACT will then refer the caller to matching resources, regardless of whether they have insurance. The line is open 24/7.