MILWAUKEE -- The day after Christmas is one of tears for one Milwaukee family.

"He was going to 32nd and National to get a haircut," says Shannon Allen. "I contacted my son at 1:25 p.m., he didn't sound like there was anything wrong." 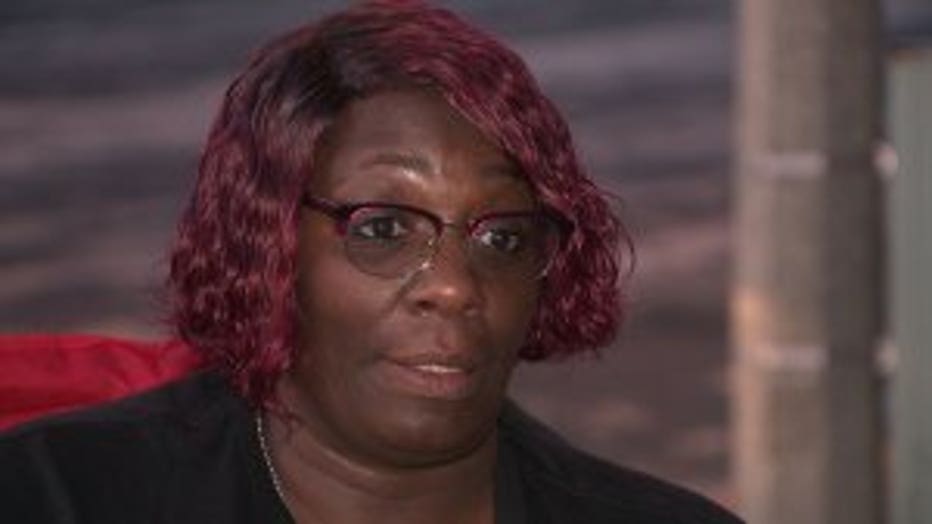 "Minutes after speaking to him, he was pronounced dead," Allen says.

DeAndre Allen was gunned down at 39th and Michigan. He was 27 years old, and a father of six children.

"DeAndre was loving, creative, he was the life of the party," Allen says. "He would put a smile on your face." 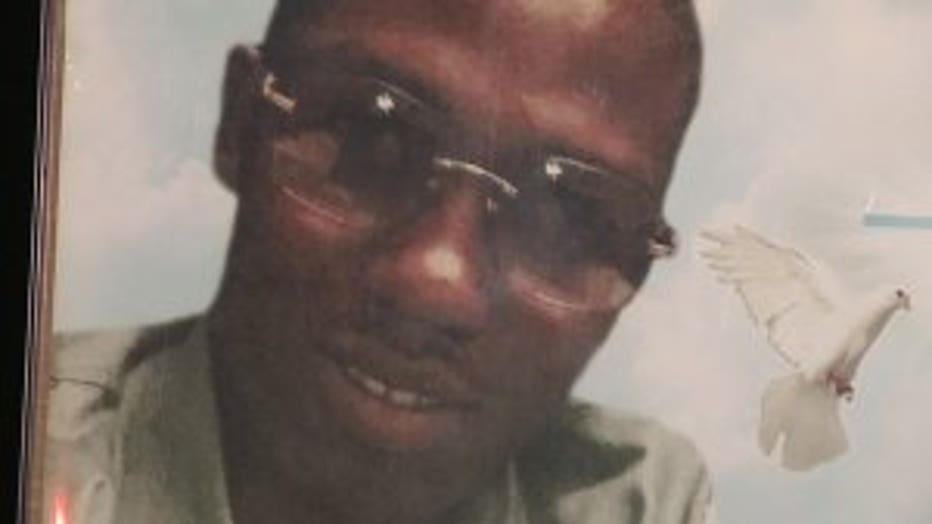 Making the situation more painful is the lack of closure for the last three years. The killer is still at large, and the motive is unknown.

"Detectives told me my son was killed for something he knew, but nothing he did," Allen says. "But I still don't know what it is." 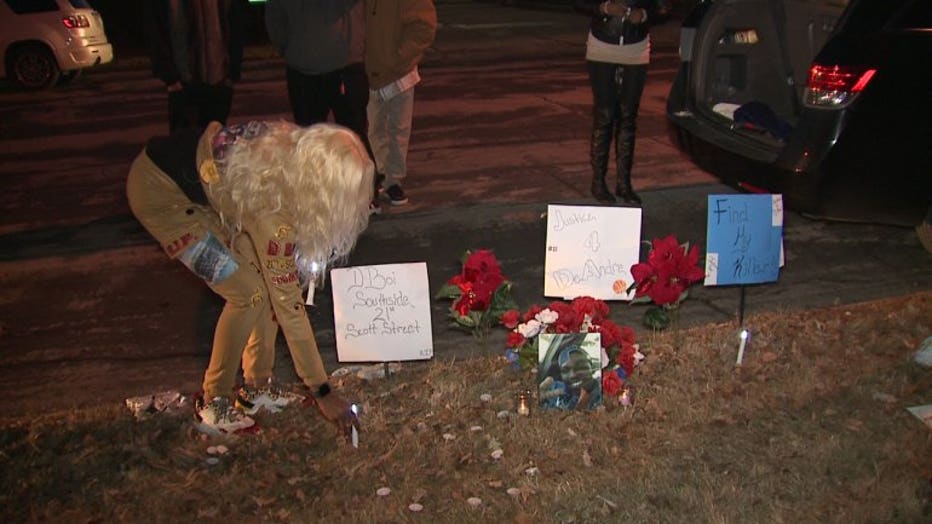 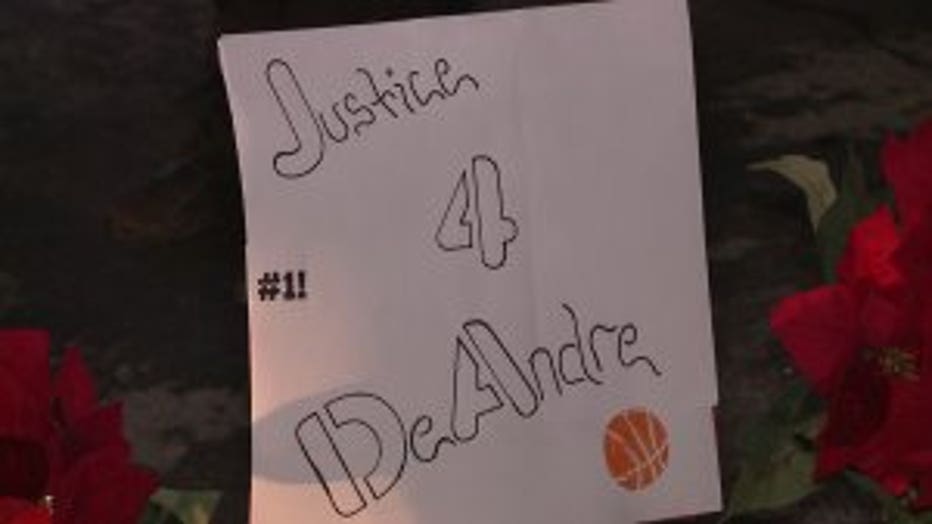 A vigil in her son's name has taken place every year. It also honors all those killed by senseless gun violence.

"We share something in common. We have lost our sons to senseless gun violence in Milwaukee," says Deborah Hawthorne.

Hawthorne says she lost her son, Joe Jackson, six months ago, and his killer is also still out there. 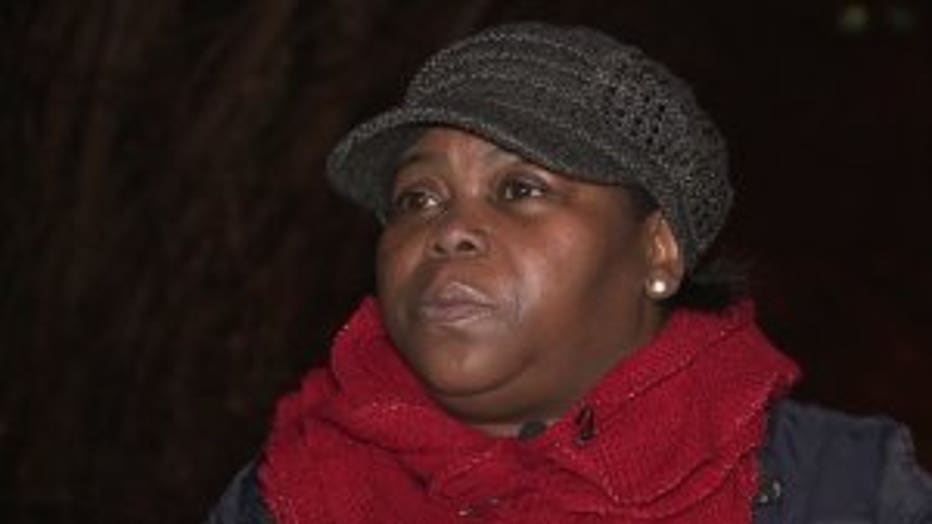 "I don't have justice yet, and it's been over six months now," Hawthorne says. "It's painful."

As they go through yet another holiday season without closure, they ask the community to have a heart.

"We need to put the guns down and pick up God," Allen says. "Try God."