KENOSHA -- Kenosha police on Monday, Aug. 26 were investigating an exchange of gunfire over the weekend where bullets pierced through multiple cars, shattering windows and leaving some drivers stranded. 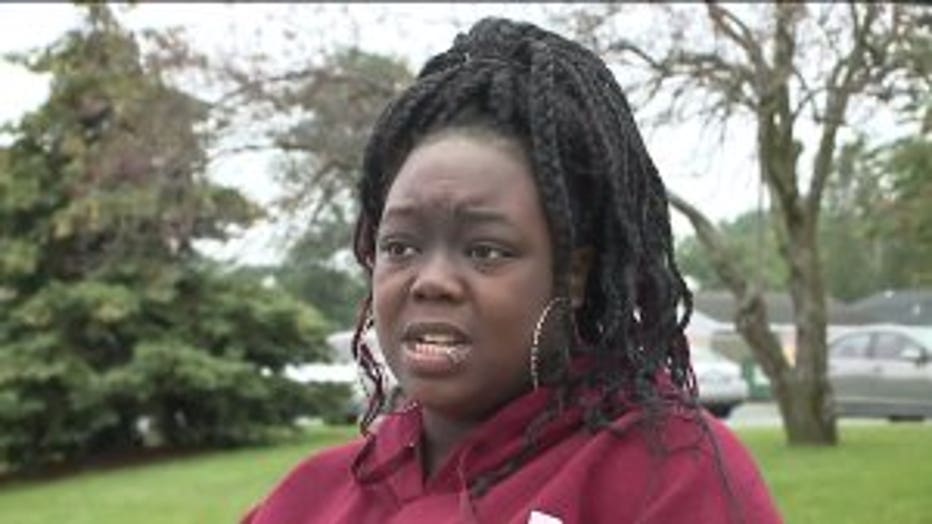 "It's been overwhelming," said Sharde Johnson. "I'm not able to drive! You can't drive with bullet holes in your vehicle."

Johnson was shaken by the shooting that came too close to home.

"I was sleeping at the time," said Johnson. "They shot up my car, along with other cars." 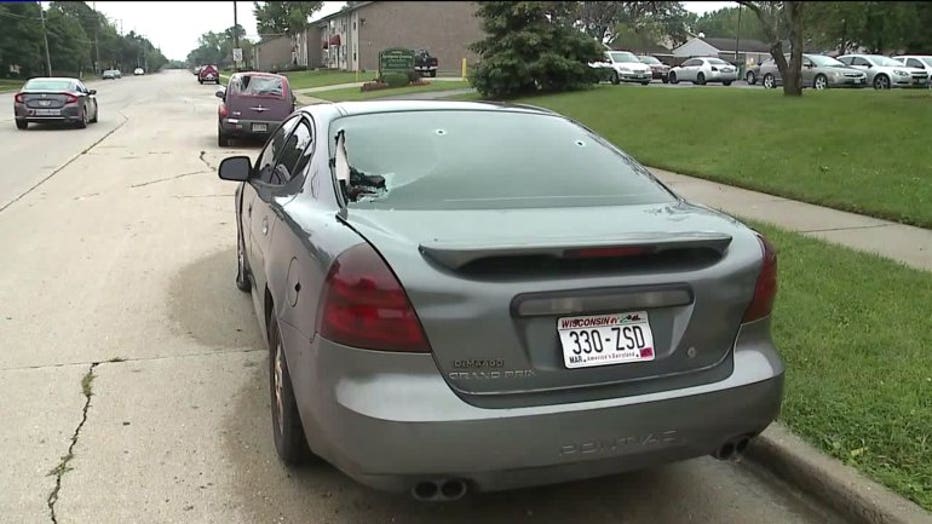 Johnson's vehicle and her neighbors' were struck multiple times during an aggressive exchange of gunfire. 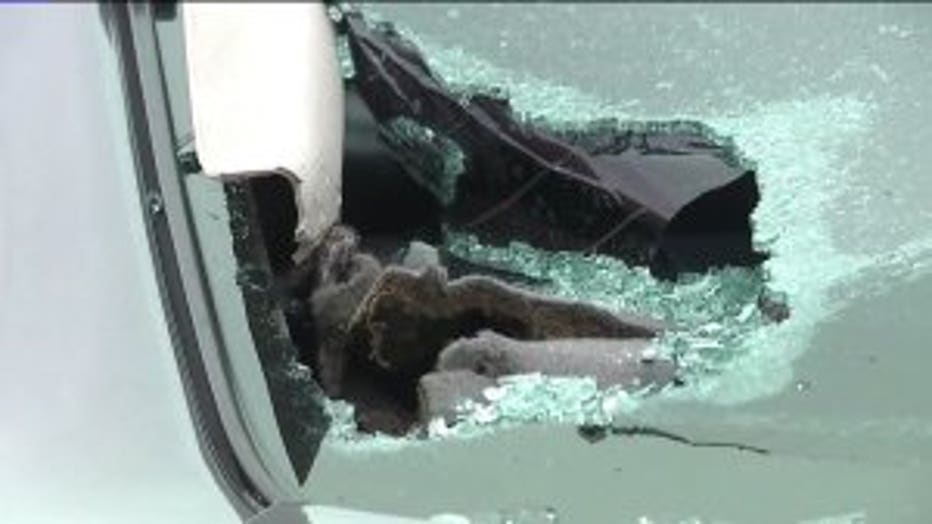 "There were casings all down the street -- from this end, all the way down there to the corner," Johnson said.

The Kenosha Police Department said Monday this was an active investigation involving multiple people. According to officials, three people opened fire near 16th and Birch around 3 a.m. Saturday, Aug. 24. 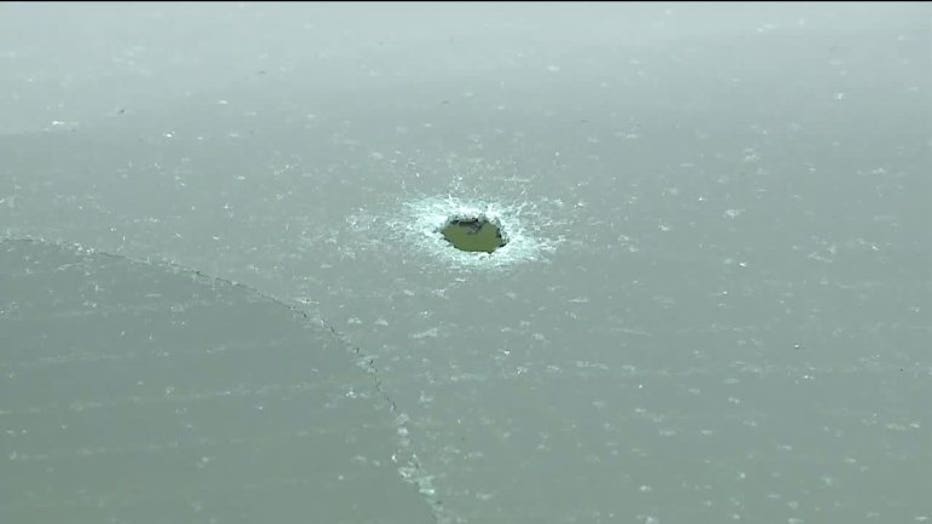 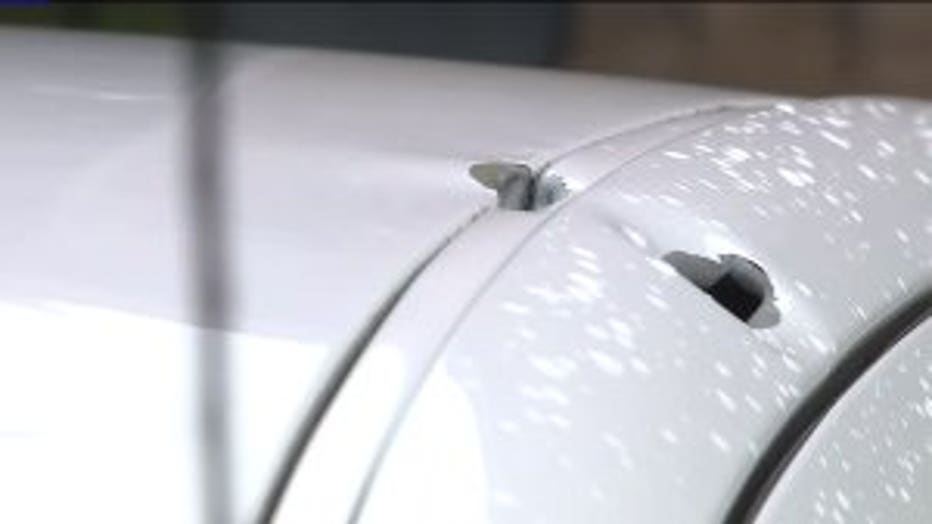 Johnson said she moved to this neighborhood because she thought it would be safe for her children.

"They still haven't found the people yet," said Johnson. "I'm hoping police can put more pressure on the streets and get this to stop."

This puzzling act of violence left Johnson fearing for her family's safety.

"Put the guns down," said Johnson. "We have children, innocent people, and elderly people that live here, that are trying to make a life."

Police said Monday no one was in custody. 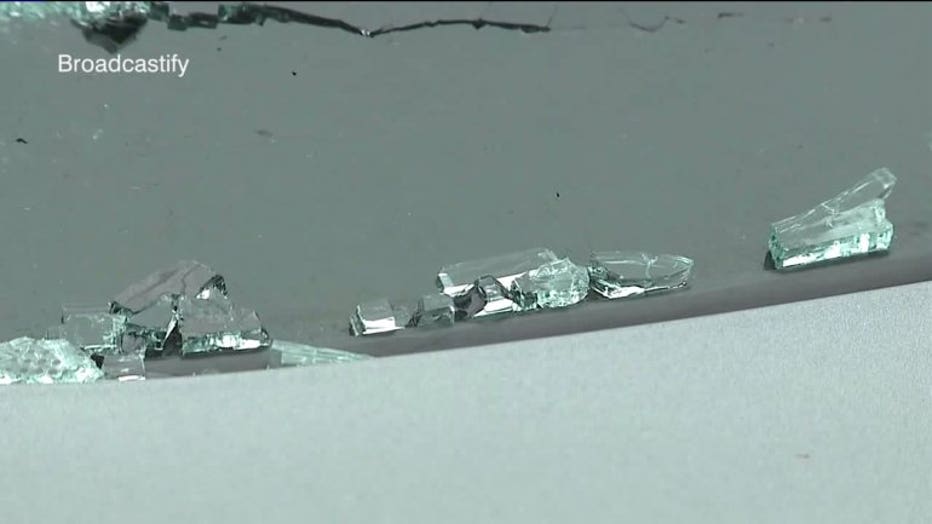