Pulled over: Police slow down speeders on deadly stretch in Brown Deer

Pulled over: Police slow down speeders on deadly stretch in Brown Deer

BROWN DEER -- Police are trying to rein in reckless drivers in Brown Deer. Two people were killed only a few days ago, near Teutonia and Dean when a car lost control early Thursday morning, February 11th. But that's only the most recent example. 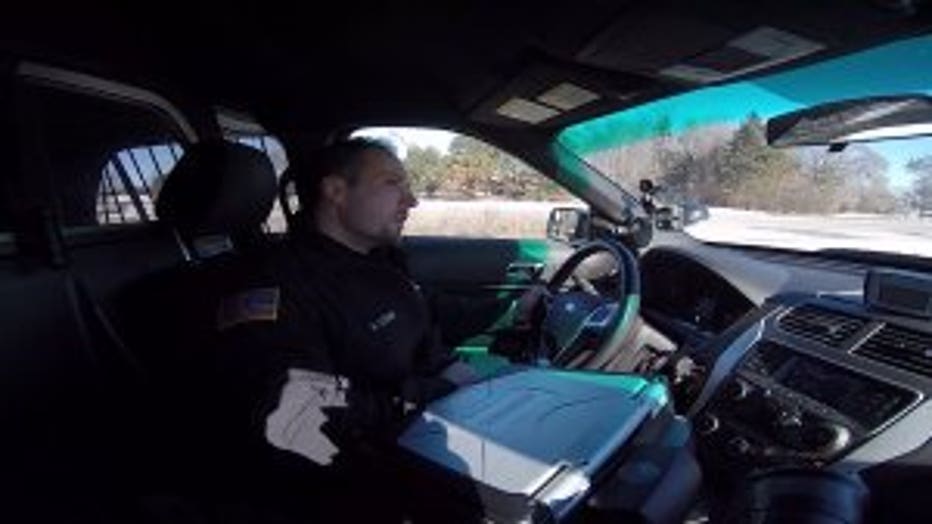 Thursday's fatal crash is the second deadly accident to happen on the same road since December, and police say speed may be a factor in both.

"It's a divided highway. Speed limits are forty miles-an-hour. Everybody thinks they can do at least ten over sometimes," said Michael Lesnik, Brown Deer Police Officer. 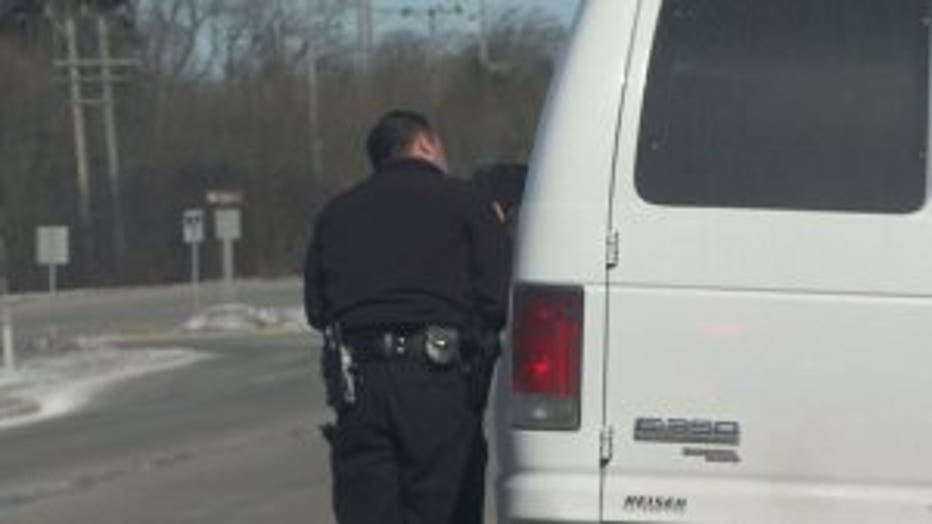 Vehicles were moving fast on the stretch of Teutonia and Brown Deer.

A few days earlier, 20-year-old Kierra Mnei Jackson of Milwaukee died at the scene. A 22-year-old passenger also died. Speed is being investigated as a possible factor in the crash.

In recent weeks, Brown Deer police also responded to a crash on Green Bay Avenue involving a wrong-way driver. Alcohol may be a factor in that crash.

Police hope these "high visibility" patrols will not only encourage people to slow down but think twice about drinking and driving.