Health department`s role at the DNC

Health department`s role at the DNC

MILWAUKEE -- When we think about keeping a huge crowd safe, police and other first responders quickly come to mind. But the health department also plays a big role. 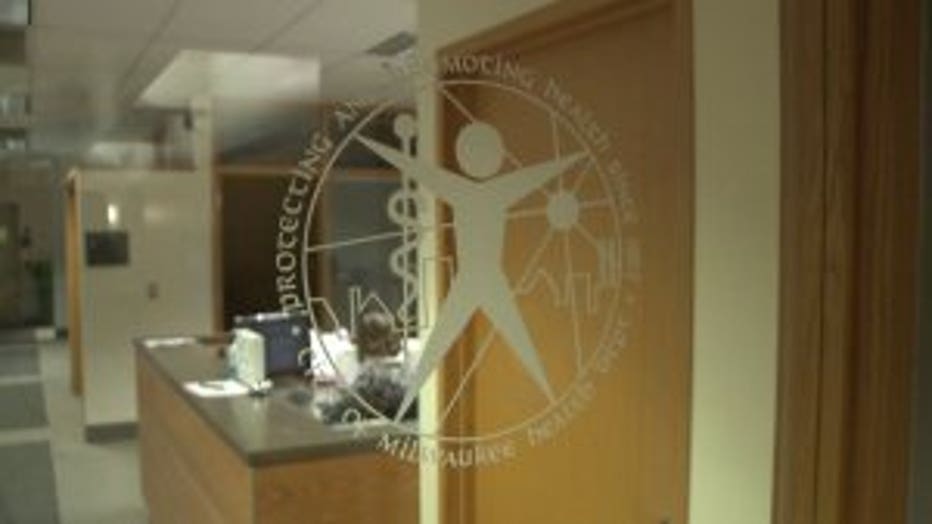 If everything goes well, you will not even notice what they are up to. That is the goal of the City of Milwaukee and state Health Departments.

During the four-day Democratic National Convention, public health officials will be ready to respond to every kind of emergency -- from severe weather to an outbreak of disease of food-borne illness or even a terror attack. 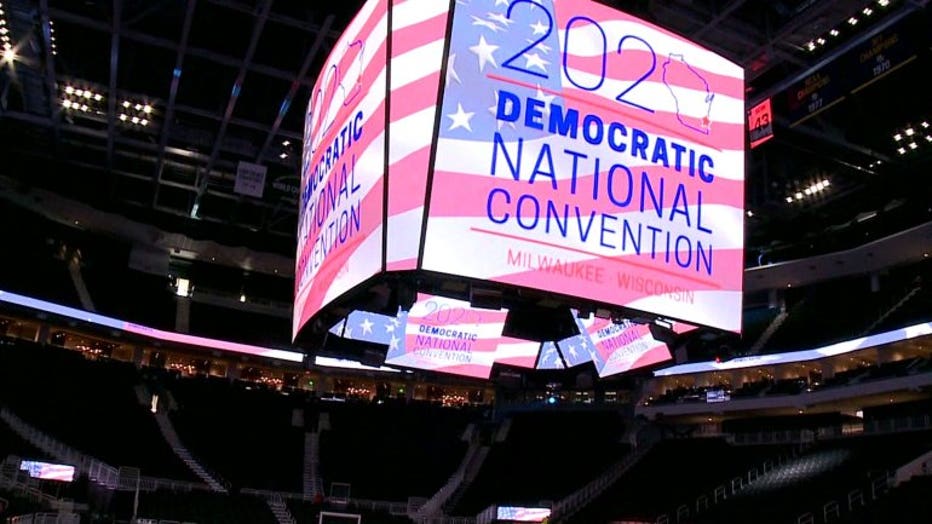 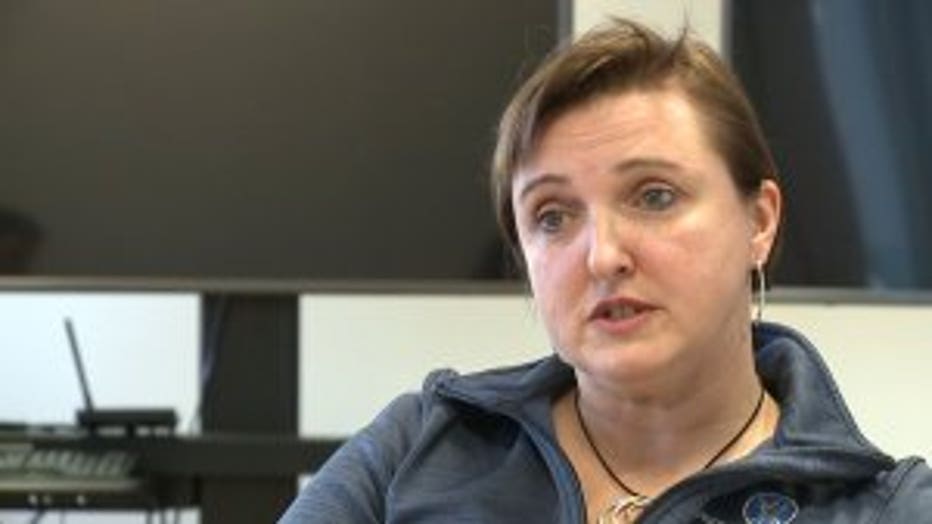 "We talk about what do we do in the case of a mass shooting or improvised explosive device. All of the things we don't want to think about," said Claudine McCarthy, State Health Emergency Planning Supervisor.

The work to keep the public safe is happening now. Public health experts are practicing response plans and tracking diseases that visitors could potentially bring into our city. It is information that could limit an outbreak.

"A lot of times that will get us a heads up way before if we were just waiting for people to show up one by one or have a positive test result," McCarthy said. 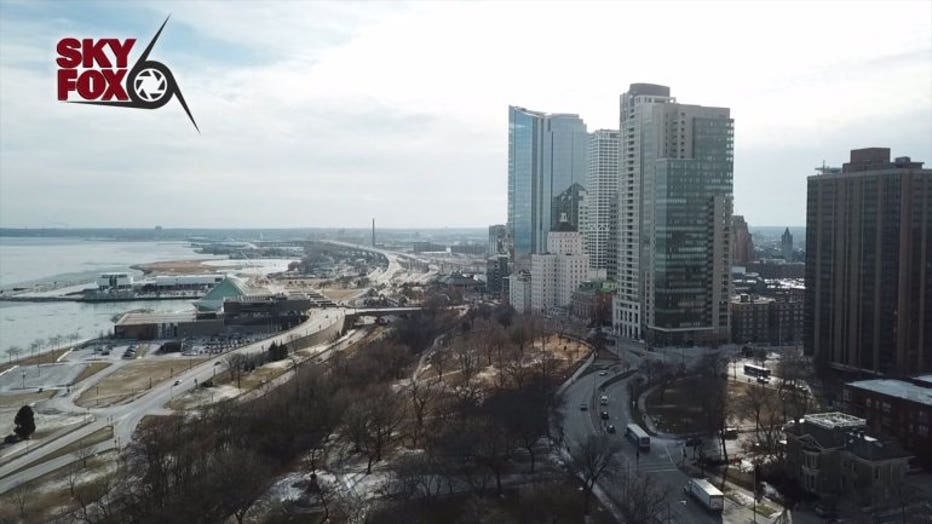 City inspectors are also issuing permits to food vendors during the convention. They will check in with restaurants, caterers and pop-up vendors. 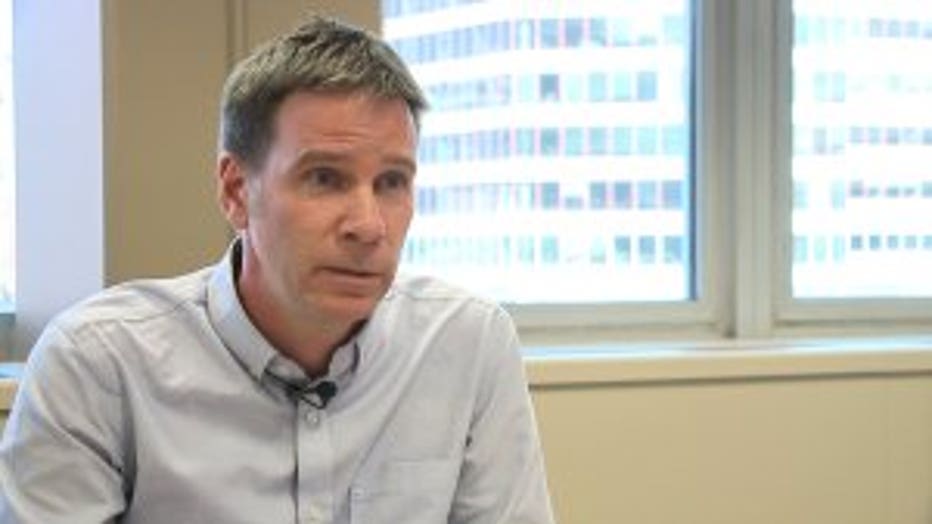 None of these plans or programs is new. But thanks to the convention, the health department is spending more time training on them -- leaving Milwaukee better prepared for any worst-case scenario.

"All of that is going to leave Wisconsin, much longer after the DNC is gone, in a much better place to respond to anything that might come our way," McCarthy said.

When it comes to big events like the DNC, there is a lot of crossover between the health department and law enforcement. That includes human trafficking. Those agencies will be working together to catch predators and help victims -- ahead of and during the convention.