MILWAUKEE -- The choice was made -- and Milwaukee came out on top. The city was chosen to host the Democratic National Convention in July 2020.

Over at the Sherman Phoenix inside Shindig Coffee, the convention was all the buzz. 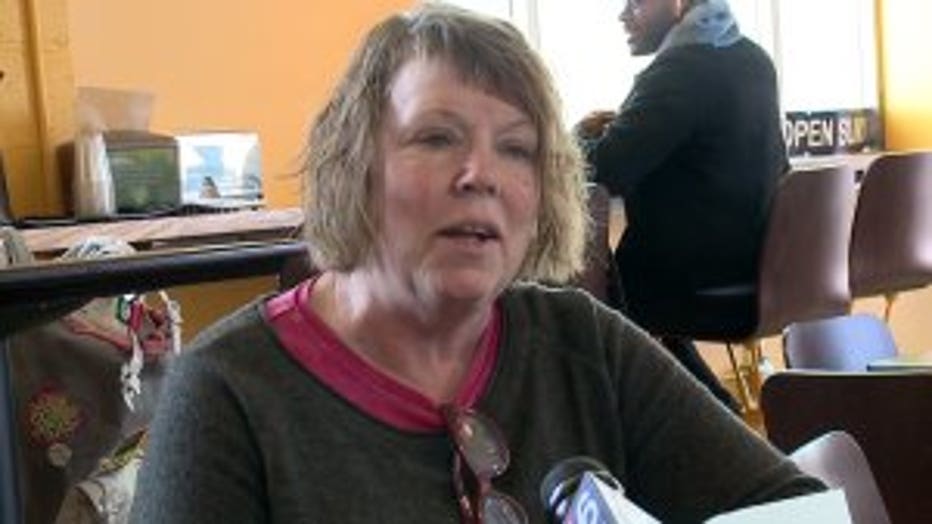 "I was very, very excited when I heard the news," said Merry Russell of Milwaukee.

This will be the first time in more than 100 years that Democrats will nominate their presidential candidate in a Midwest city other than Chicago.

"For Milwaukee and for southeastern Wisconsin, I think it will just be a real shot in the arm," Russell said. 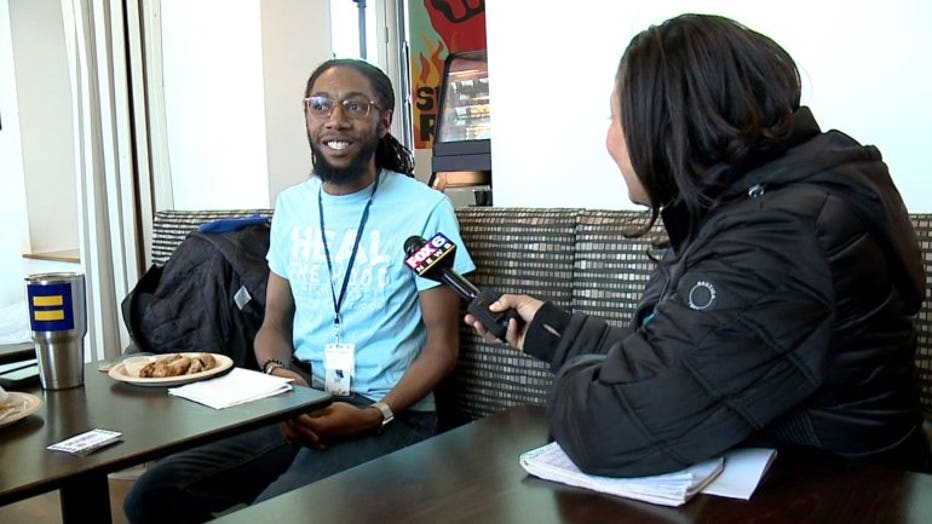 "It's been really exciting to see our city leaders take, like a strive, to make this happen," Roby said. "Because we know how big this can be not only for the economy of Milwaukee, but the power of voting and getting our young people to understand our vote matters."

Millennials seemed to welcome the political process happening right in our back yard.

"It's important for the DNC to come to Milwaukee. Milwaukee is like one of the most controversial cities as we know in America. It's a good thing because the DNC is pretty important to the people," said Stacey Thao, a UW-Milwaukee student.

It is an honor that folks over at the Washington Park Senior Center feel will strike the city in a major way.

"It will bring In revenue, much needed revenue. I think it will be good all the way around," said Jerrylene Harley. 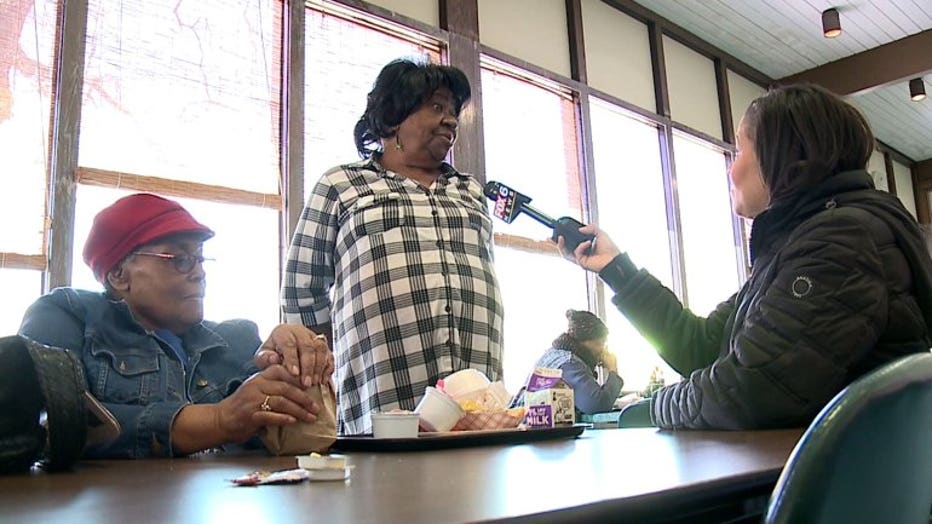 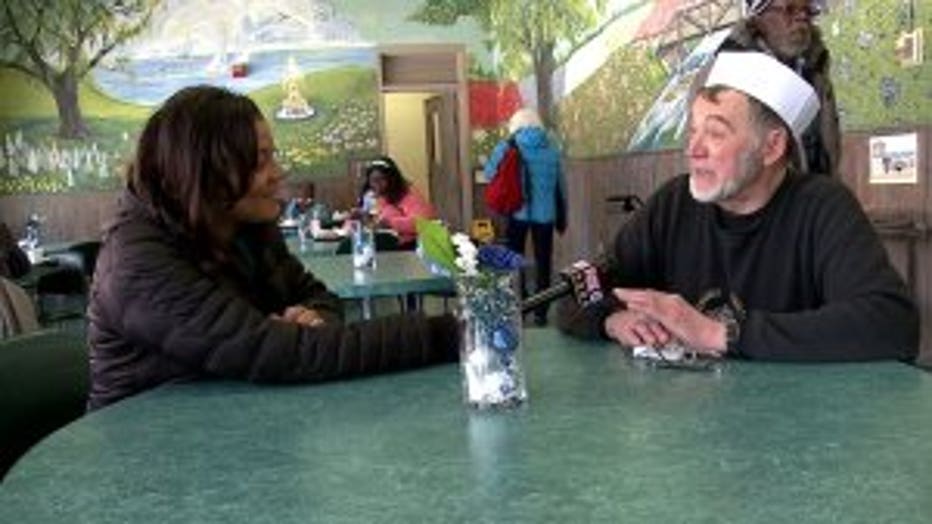 But Harold Oemig thinks preparations need to be underway as we get ready to put Milwaukee in the national spotlight.

"I think Milwaukee needs to fix up some of those abandoned buildings on State Street and make the city prettier by next summer," Oemig said.

"I think it's amazing. I think it's really good exposure for the city," said Gerald Porter. 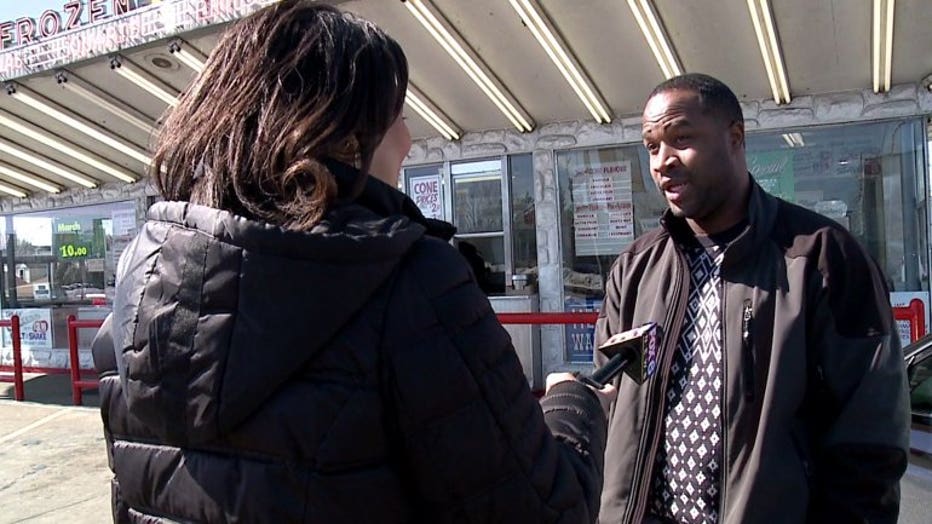