An historic night in Milwaukee started with a bang. Fans waiting outside, some for hours, had to take cover and get inside a little early as storms rolled into downtown Milwaukee on Tuesday evening. Soon, the Violent Femmes welcomed fans to the first concert at Fiserv Forum. 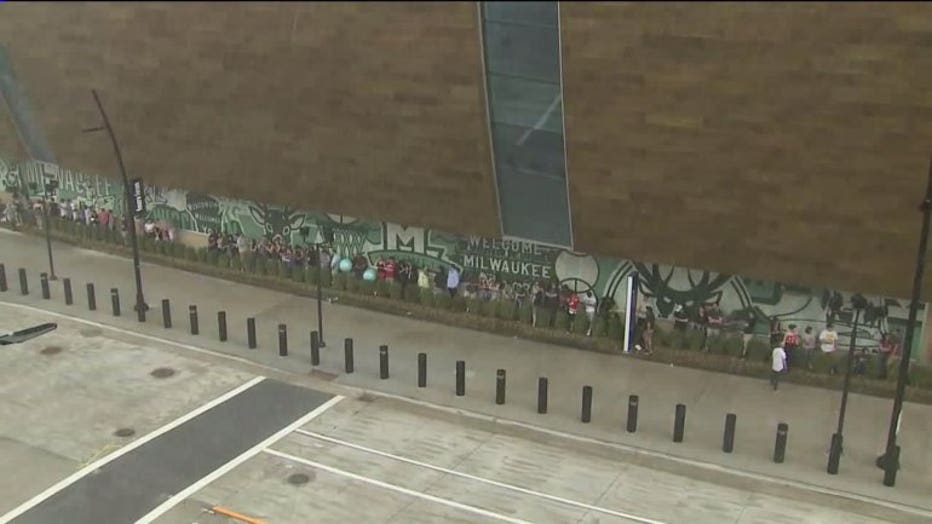 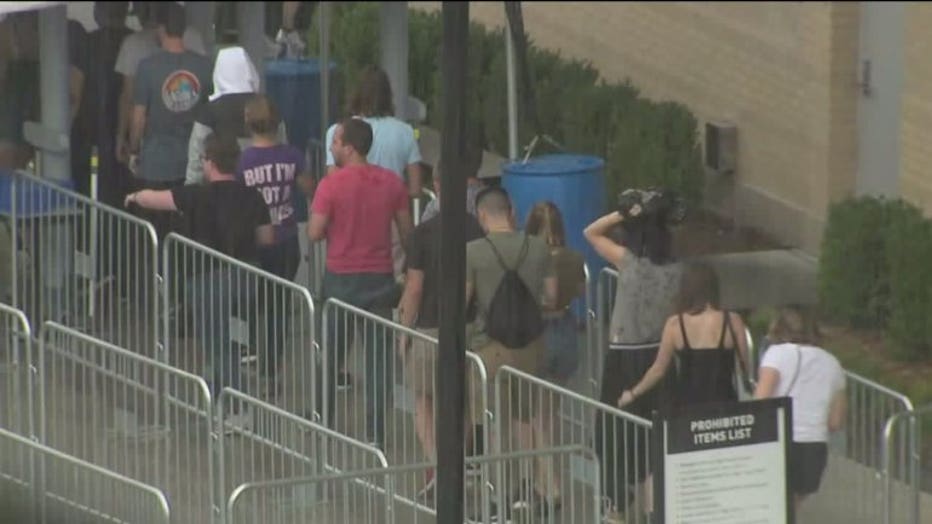 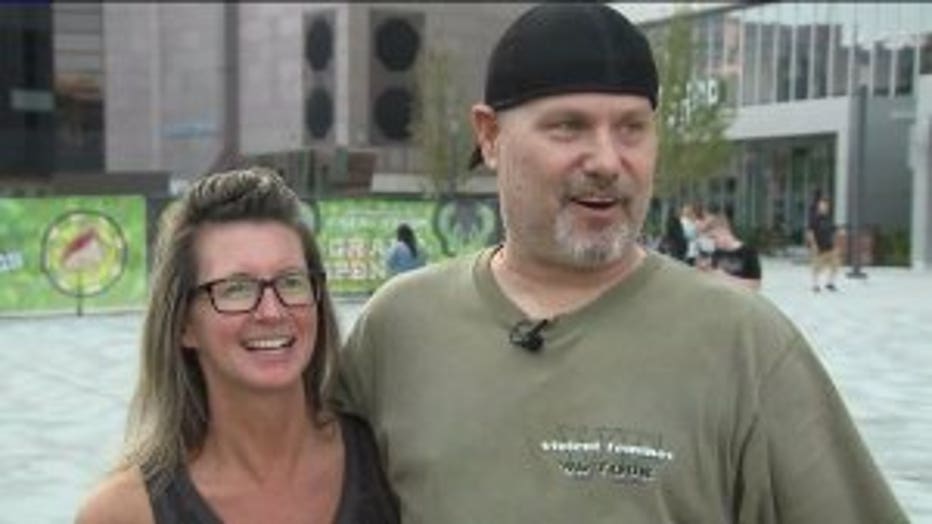 "The Femmes come out and we give it right away. The first couple steps walking out, seeing my people -- when I say 'my people,' we’re all fellow Milwaukeeans. I always love that. Being a Milwaukee boy, I’m proud of this happening for Milwaukee," said John Sparrow, Violent Femmes drummer and South Milwaukee native.

Milwaukee turned out for the big show. 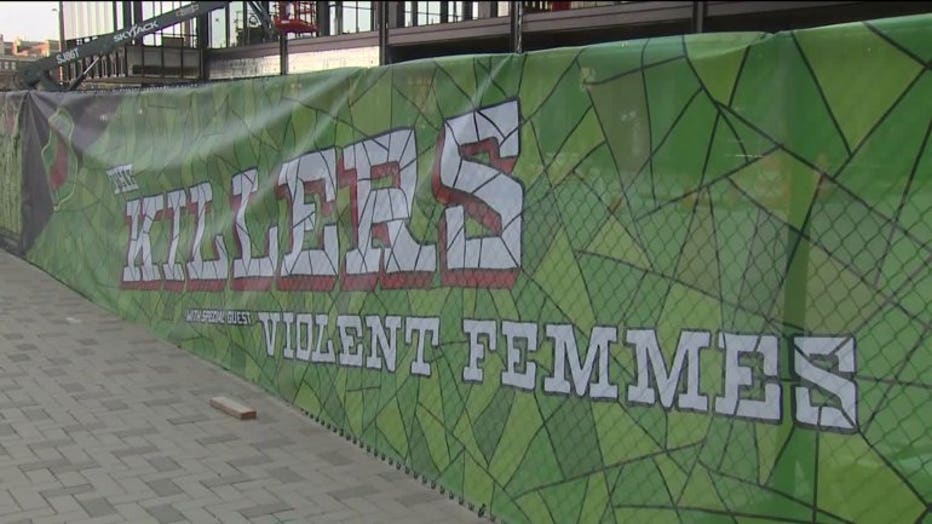 First concert at Fiserv Forum: The Killers and Violent Femmes

"We appreciate the fans -- 40 of them sleeping outside the venue (Monday) night to get in. That’s not lost on us," said Sparrow. 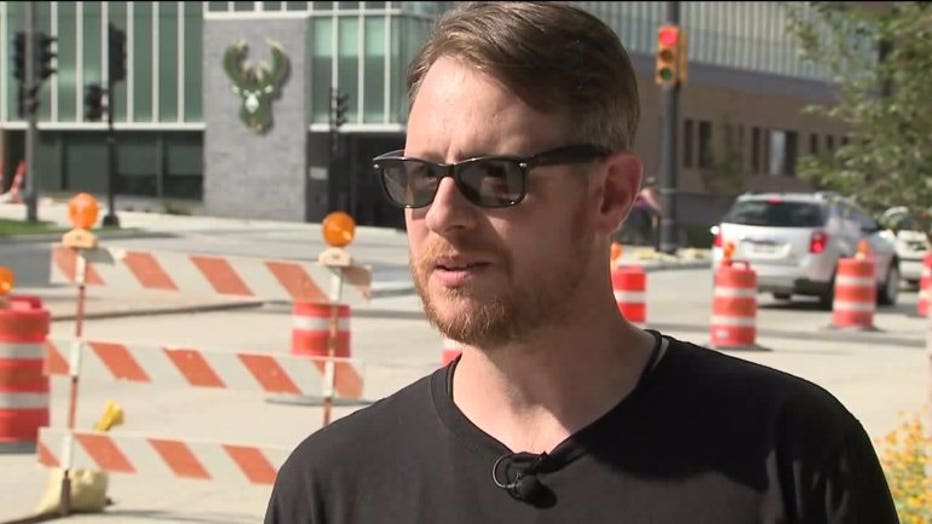 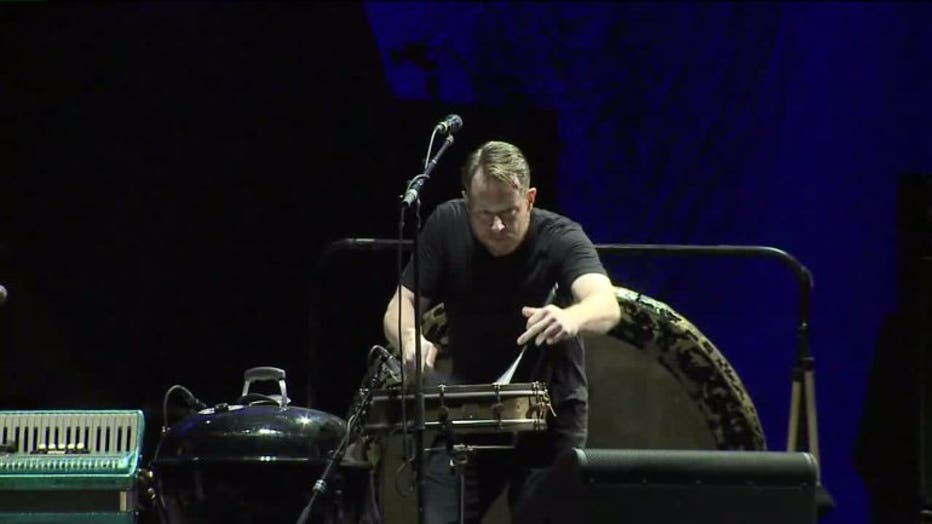 "I worked for the Violent Femmes from 1993 to 1997. I was the monitor engineer. Went all over the world. Loved it. An amazing experience," said Adler.

The tour stops since 1996 may have changed, but their sound keeps people coming back. 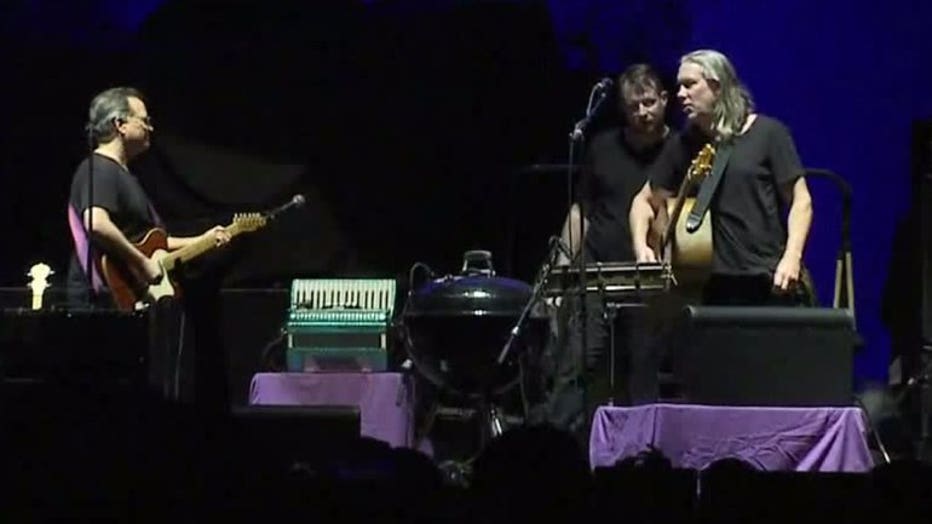 "I believe they’re the biggest band from Milwaukee," said Adler.

Some were eager to see The Killers, the first big headliner at the new arena. 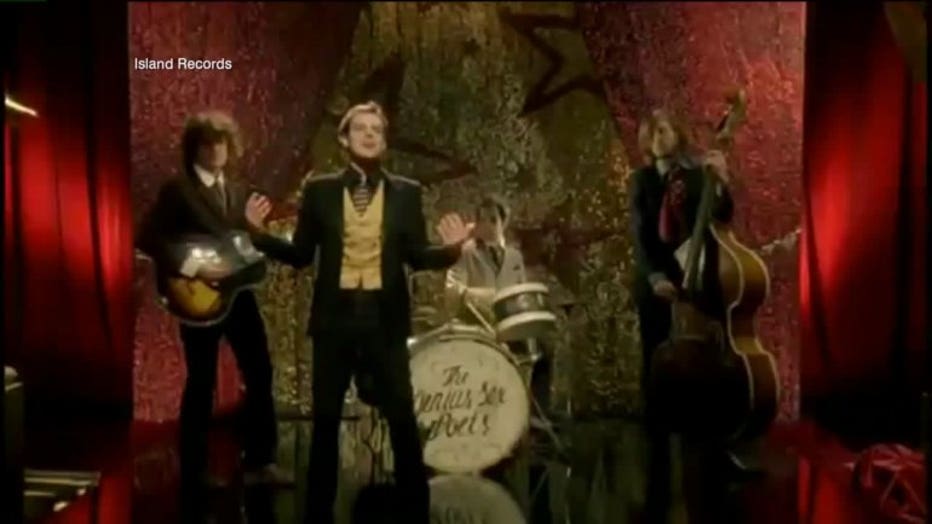 "We like The Killers a lot, and we thought it would be cool to go to the first thing at the Forum. We’re big Bucks' fans, so we thought it’s kind of exciting to go check it out before the game," said Kurt Pockhert.

Many we spoke with said they were excited to be a part of Milwaukee history. 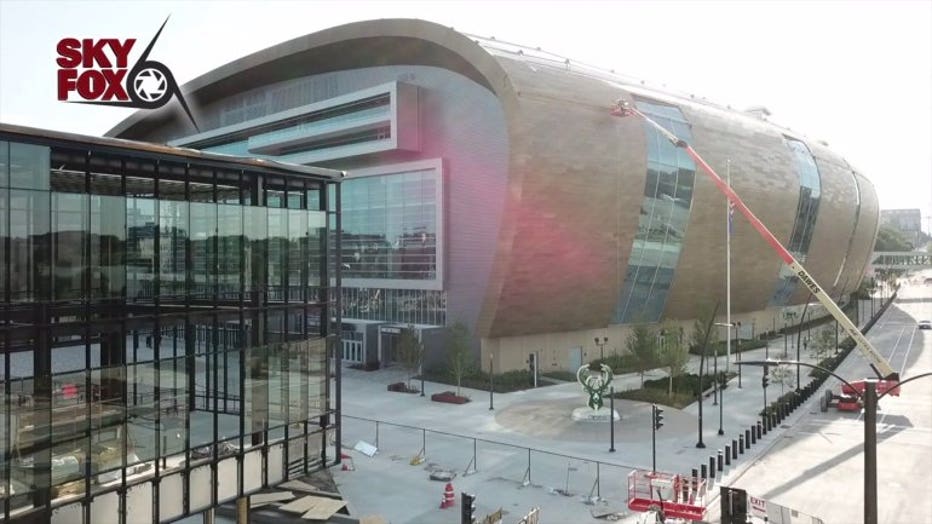